Labour and the pursuit of ignorance

Its opposition to free speech on campus shows how illiberal and philistine the party has become. 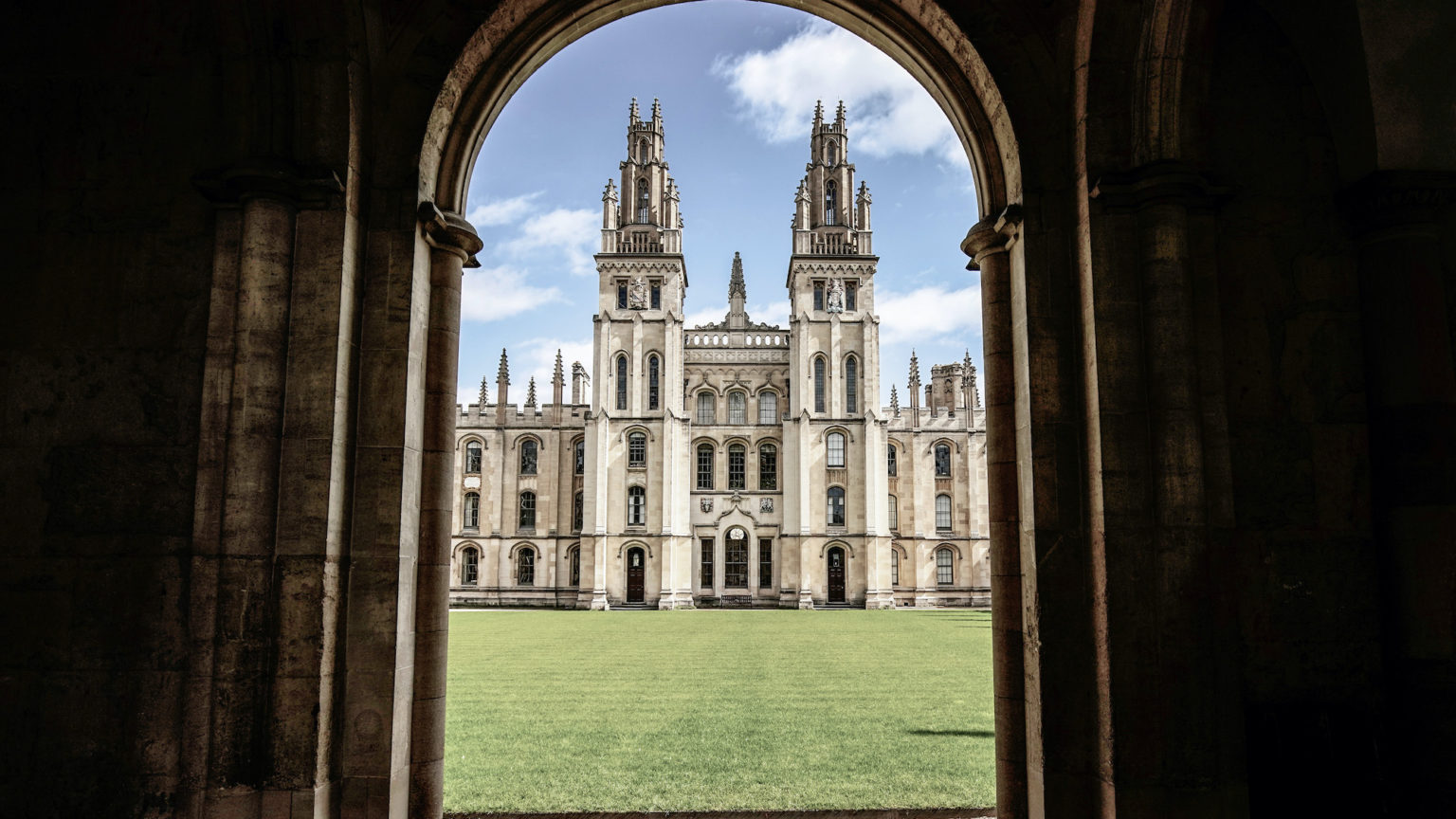 Does the Labour Party know what universities are for? And does Universities UK have any idea what actually happens in the 140 higher-education institutions it represents? Their latest respective statements regarding campus censorship would suggest that the answer to both of these questions is ‘no’.

The government’s Higher Education (Freedom of Speech) Bill was back before parliament this week and politicians, commentators, professors and campaigners once again had a collective meltdown. The Labour Party nicknamed the proposed legislation the ‘hate speech bill’. WhatsApp groups buzzed and this moniker was duly repeated ad infinitum by opposition MPs. Because, clearly, free speech and hate speech are one and the same, right?

Ex-Labour MP Claudia Webbe got to the heart of the issue. ‘Racist, hateful or discriminatory views will be given free reign [sic] without challenge on university campuses – we must oppose’, she helpfully explained. Universities might give every appearance of being insufferably woke institutions but, according to Webbe, there is a plague of racism and hatred just waiting to be unleashed. In the left’s fevered imagination not only are universities hotbeds of hatred, but students and academics are also too stupid to call it out. Open the door to free speech and hateful views will fester ‘without challenge’.

spiked has a far more positive view of students and their lecturers. We have long advocated for free speech on campus and for greater academic freedom. We have called out censorship in all its guises: from government policies such as the Prevent Duty, which pushes universities to monitor students and vet speakers, to students who petition to have invited speakers No Platformed; from administrators who draw up lists of ‘forbidden’ words to students’ unions that ban songs and newspapers.

Sadly, many of those who work in universities prefer to bury their heads in the sand and pretend that none of this is happening. ‘What free speech crisis?’ is their disingenuous response every time a new survey suggests No Platforming and self-censorship are rife. Earlier this year, an independent review into the No Platforming of two gender-critical feminists at the University of Essex revealed that staff and students feel, ‘constrained to self-censor their speech and activity because of concerns about how we manage the balance between freedom of speech and our commitment to diversity, equality and inclusion’. And yet time and again the response from the campus-censorship deniers is ‘move along, nothing to see here’.

As we have pointed out before on spiked, there are some very good reasons to oppose the Higher Education (Freedom of Speech) Bill. It defines academic freedom narrowly. It curtails lecturers to ‘their freedom within the law and within their field of expertise’, potentially leaving those who engage in public debates that encompass wider intellectual, political, social and cultural issues unprotected. More to the point, free speech cannot be legislated into existence. Clearly, far-reaching cultural change – and not simply legislation – is necessary for academic freedom to be truly meaningful. Without winning the argument for free speech, there is a real risk that legislation could lead to more bureaucracy and more state interference in universities.

Unfortunately, these are not the arguments that the Labour Party and others are now putting forward. Their instinctive fear of free speech gets in the way of a sensible critique of the proposed new laws.

Shadow education secretary Kate Green says: ‘It is shocking that the Conservatives are introducing a new law to give Holocaust deniers, anti-vaxxers and people harmful to public interest the opportunity to sue their way to a platform at universities.’ Here again we see the assumption that free speech is only of use to those with evil intent. But Green also manages an even more philistine point. Who decrees what is and is not in the ‘public interest’? And why should universities be compelled to stay within those bounds? Under Labour, academia would have no room for Galileo Galilei, Charles Darwin or Giordano Bruno. ‘Not in the public interest!’, bureaucrats would cry. (Green’s ignorant comment was later repeated verbatim by Keir Starmer.)

The idea that universities exist simply to confirm what experts declare to be in the ‘public interest’ should disturb anyone who believes in pushing the boundaries of knowledge. Few things are known with such absolute certainty that they can be ruled beyond contestation. It is only by challenging ideas that are taken for granted that our collective knowledge grows.

Yet, incredibly, Universities UK (UUK), the very body that is supposed to defend higher education, is on board with this pursuit of ignorance. Its briefing paper on the bill declares: ‘There is significant concern over what the unintended consequences of this bill could be… this bill could make it easier for those who promote conspiracy theories or “alternative facts” to speak on university campuses.’ So confident are these bureaucrats that they have landed upon absolute truth in all matters that they want dissenters banished. They seem oblivious to the fact that, from the origins of life on Earth to the transmission of viruses, from the discovery of atoms to the origins of the Second World War, yesterday’s ‘alternative facts’ can become today’s (still contested) truths.

There are good reasons to be wary of the government’s Higher Education Bill. But a belief that universities exist to banish alternative points of view is surely not one of them.