We all have a right to challenge the scientists who are now wielding so much power. 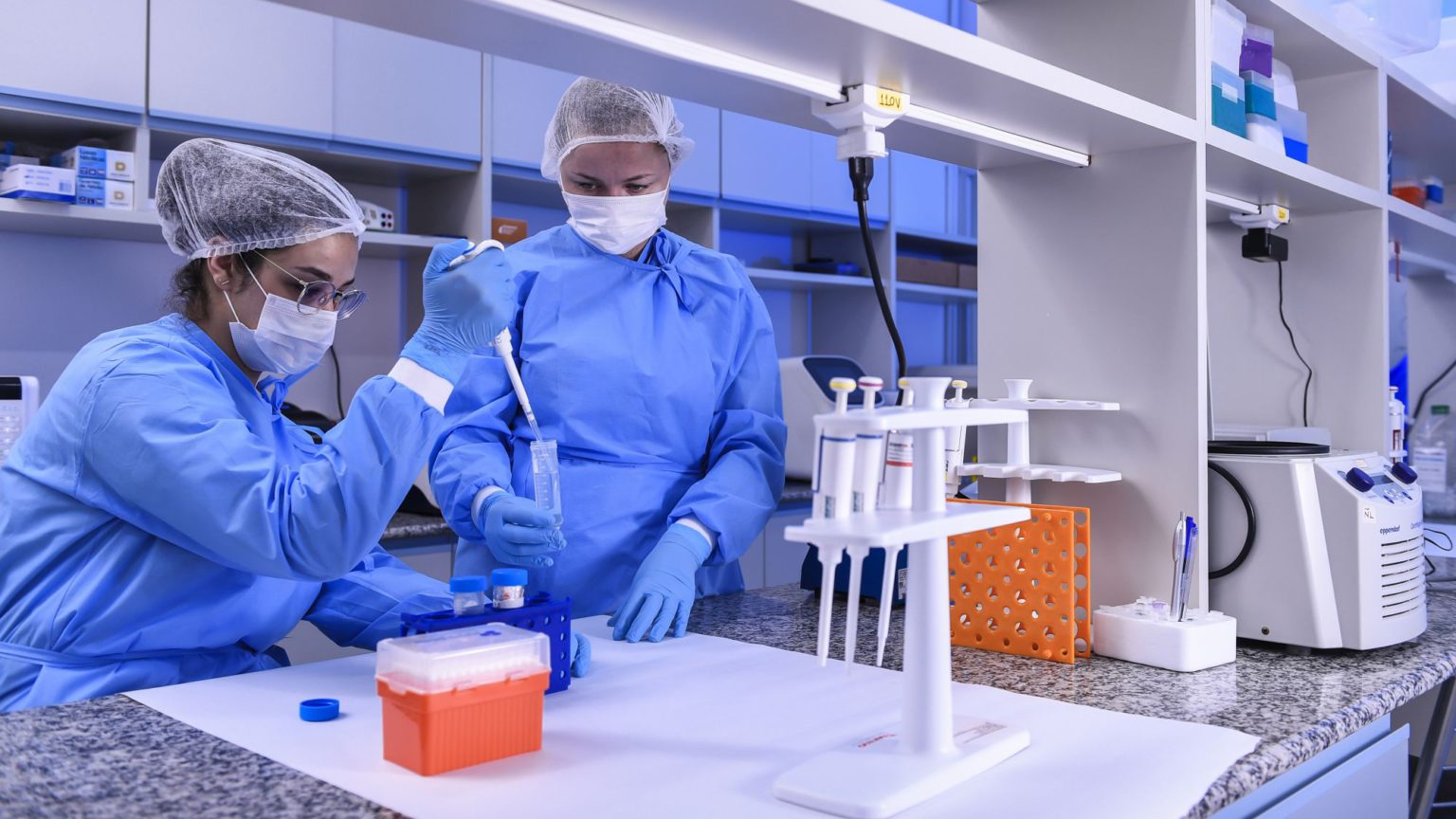 One of the most significant outcomes of the pandemic is that society is now effectively ruled by unaccountable experts, not elected politicians.

Yes, the politicians still appear to be making critical decisions over our lives. But these decisions are being driven by the unelected experts and scientists. And it is their influence which is now shaping every dimension of our masked-up, socially distanced lives.

But what is particularly striking is the role of the media in all this. They have not sought to hold expert power to account. Instead, they have deferred to and allied themselves with the unaccountable experts, demonising amateur sceptics and calling for the silencing of criticism on social media and beyond. As a result, they have erected a safe space for experts, free of contestation by the public.

This safe space for experts represents a real threat – not just to democracy but also to expertise itself. It has created a non-public space, denying ordinary citizens the right to question or challenge expert opinion.

This is not an abstract or theoretical issue. It is a political and practical issue. The right of amateurs, no matter how wrong they might be, to challenge the authority of experts remains the only guarantee of both freedom and the fullest development of expertise itself.

The complex political relationship between the authority of experts and the masses has plagued Western society since the Ancient Greeks. But it has become more intense with the ever-increasing specialisation of knowledge. After all, how could amateurs hold specialists, particularly scientists, to account given the disparity of knowledge between the amateur and the specialist?

This dilemma came to a head in the early 20th century, after science had emerged as a sphere of almost uncontested authority. The question raised then was how this dependence on science could coexist with democratic principles. The high point of this debate took place in the 1920s, following the emergence of the Progressive Era in the US. The intervention of journalist Walter Lippmann, who is most famous for his 1922 critique of democracy, Public Opinion, is particularly important in this regard.

In October 1922, Lippmann embroiled himself in a debate about eugenics. This was prompted by the findings of expert psychologists employed by the US Army during the First World War. As Cambridge historian Tom Arnold-Forster notes, the psychologists had measured the intelligence of over 1,700,000 white soldiers and concluded their ‘average intelligence’, ‘when transmuted… into terms of mental age’, was about 13 years old. When this finding was extrapolated, so as to refer to the average mental age of Americans in general, an anxious debate ensued about the very possibility of democracy in America – given the supposed mental inferiority of the demos.

This led to what became known as the ‘Lippmann-Terman controversy’ – a vigorous attack by Lippmann, serialised in the New Republic, on one of America’s leading scientists, Lewis Terman, who was responsible for the intelligence scale used by the psychologists to assess the soldiers. Lippmann’s critique of Terman attacked eugenics and, implicitly, rule by experts.

As Arnold-Forster explains, Lippmann, an amateur, aimed to discredit the expert, Terman, by making him appear unscientific. His attack on Terman was journalistic, rhetorical and, at some points, not entirely fair.

But, crucially, Lippmann forced Terman to defend himself in public. Responding in the New Republic, Terman dismissed Lippmann as having no standing against the ‘majority of the psychologists of America, England and Germany’ who supported intelligence testing.

Terman’s defence, so familiar to us today, was that a non-specialist had no right to criticise scientists. Terman went so far as to demand the protection of scientific experts, against layman critics like Lippmann.

But all Terman succeeded in doing was proving Lippmann’s underlying point – that it is necessary to hold experts to account. Lippmann’s analysis may have been flawed at points, but it still forced Terman’s own arguments into the open, which allowed the public to understand and judge them.

Even after Terman disengaged from the discussion, other experts felt compelled to enter the fray, such as Harvard psychologist Edwin Boring. In short, a real public debate took place.

While Lippmann might have been wrong on scientific details, he was right on the dangers of using scientific authority to insulate policymaking from criticism. ‘When a man of science comes along, claims to speak as a biologist and a scientific psychologist, and offers doubtful political theories as scientific judgements’, he wrote, ‘the protection of genuine scepticism is denied us’.

Lippmann’s attack on Terman offers important lessons for us today. He showed why expertise should be held to account in the public square. And he showed that, in doing so, scientists are forced to explain and develop their arguments in ways they would never have to if insulated from criticism.

Protecting experts from a layman’s criticism does not establish the authority of experts – it undermines it. It stops experts from ever having to show the knowledge on which their authority is based. By contrast, public contestation forces experts to account for themselves and to develop their knowledge.

Right now, as we try to free ourselves from lockdown, defending the right of the amateur to challenge the expert has rarely been more important.