Self-loathing will do nothing to overcome the legacy of colonialism. 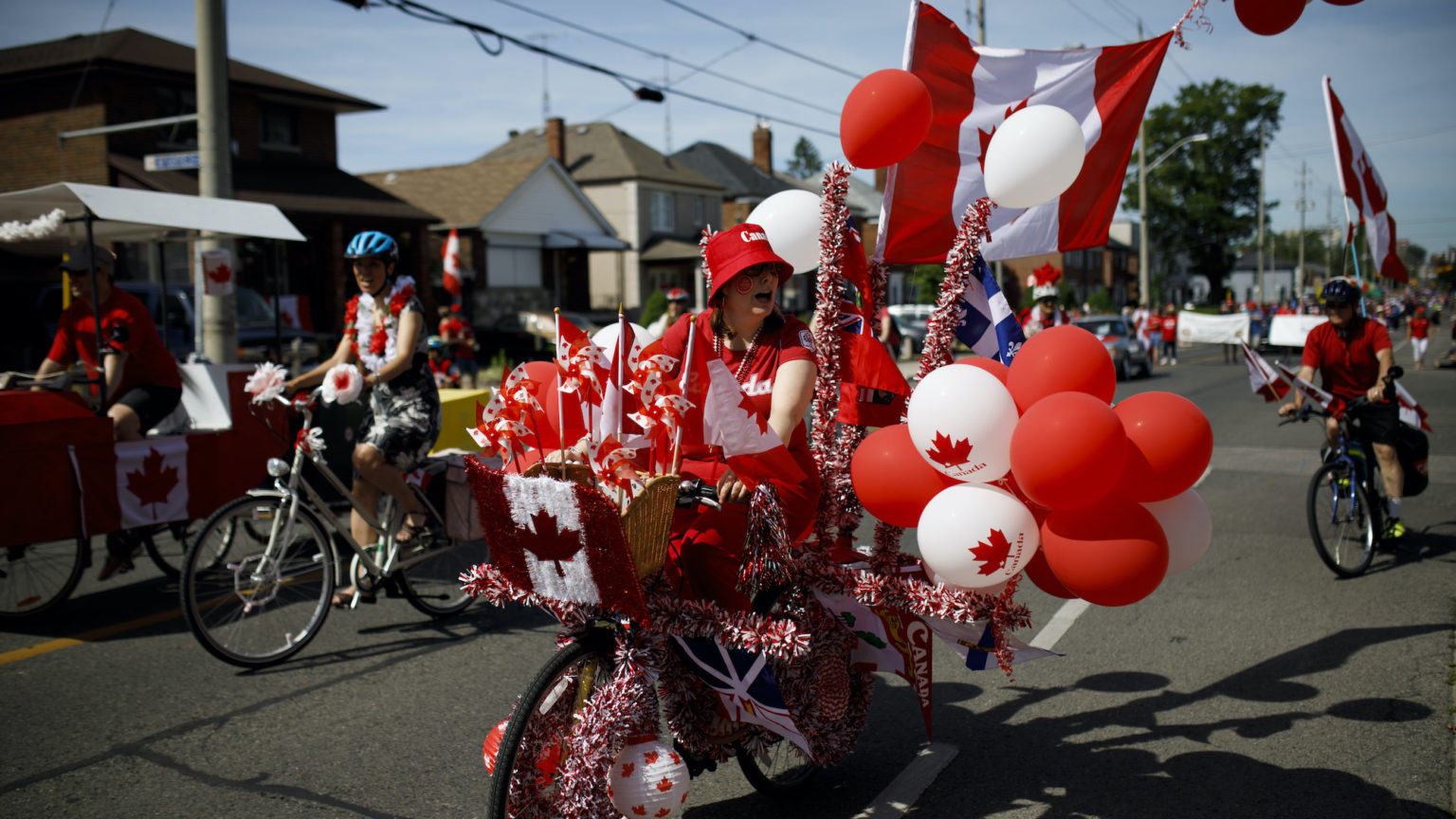 But there is an increasing number of calls for this year’s Canada Day festivities to be scrapped. This is because of the discovery in June of the bodies of 215 indigenous children buried on the premises of the former Kamloops Indian Residential School. As a result of this gruesome find, some are now suggesting that Canada Day should be cancelled this year, and 1 July used instead to reflect on Canada’s history of discriminatory practices against indigenous Canadians.

Those at the helm of the #CancelCanadaDay campaign belong to indigenous activist group Idle No More, which argues that Canada Day celebrates ‘stolen indigenous land and stolen indigenous lives’. They are joined in their efforts by government officials across multiple Canadian cities, including the city council of British Columbia’s capital, Victoria, which unanimously voted to cancel Victoria’s Canada Day celebration. Victoria mayor Lisa Helps said that the decision was made because the day’s celebrations ‘could be damaging’ to the city’s ‘reconciliation efforts’.

These attempts to show solidarity with aboriginal Canadians, and to denounce the barbarity of Canada’s old residential-school system, are ostensibly commendable. But the campaign to cancel Canada Day is informed by a flawed premise. It assumes that either one celebrates Canada Day, and thus completely dismisses the historical oppression of indigenous Canadians, or one skips this year’s festivities and addresses the race and racism perpetually entrenched within Canada and its institutions.

What activists and public officials fail to realise is that this either / or approach further divides rather than reconciles indigenous and non-indigenous Canadians. Achieving reconciliation requires finding common ground – it requires compromise. That won’t be achieved by equating Canada Day with the oppression of First Nations peoples. It just sets one side against the other, and will make compromise and reconciliation increasingly difficult.

As does painting Canada as an institutionally racist nation, and pontificating about crimes the vast majority of Canadians had no role in carrying out.

A better approach would be to accept that the poor treatment of indigenous peoples is both a historical and present-day problem, but also to note that Canada has made serious progress in achieving justice for First Nations peoples.

What exactly do those calling for the cancellation of Canada Day festivities expect to achieve? A nation-wide reckoning with the sins of the past, in which people across Canada collectively repent for the mistreatment of indigenous Canadians? That’s not going to happen.

No, the act of cancelling Canada Day would simply be dismissed for what it is – an attempt by activists to advance a political agenda, supported by government officials who want to do a bit of virtue-signalling.

Canada Day should not be cancelled. It should serve instead as a reminder of our shared national identity – an identity characterised not by the colonialism of our past, but by the diversity that defines our present and future. Prioritising the desires of any one group, indigenous or non-indigenous, on 1 July will only further polarise the Canadian public, and act as a direct barrier to finding common ground.

We should expect more from our elected officials than empty virtue-signalling in an effort to follow the lead of social-justice activists. If we are to foster partnerships between different groups – black and white, liberal and conservative, indigenous and non-indigenous – then we must avoid such polarising activism. Only then might we achieve true reconciliation.