Scotland must say No to assisted suicide

Suicide must not become a routine part of healthcare. 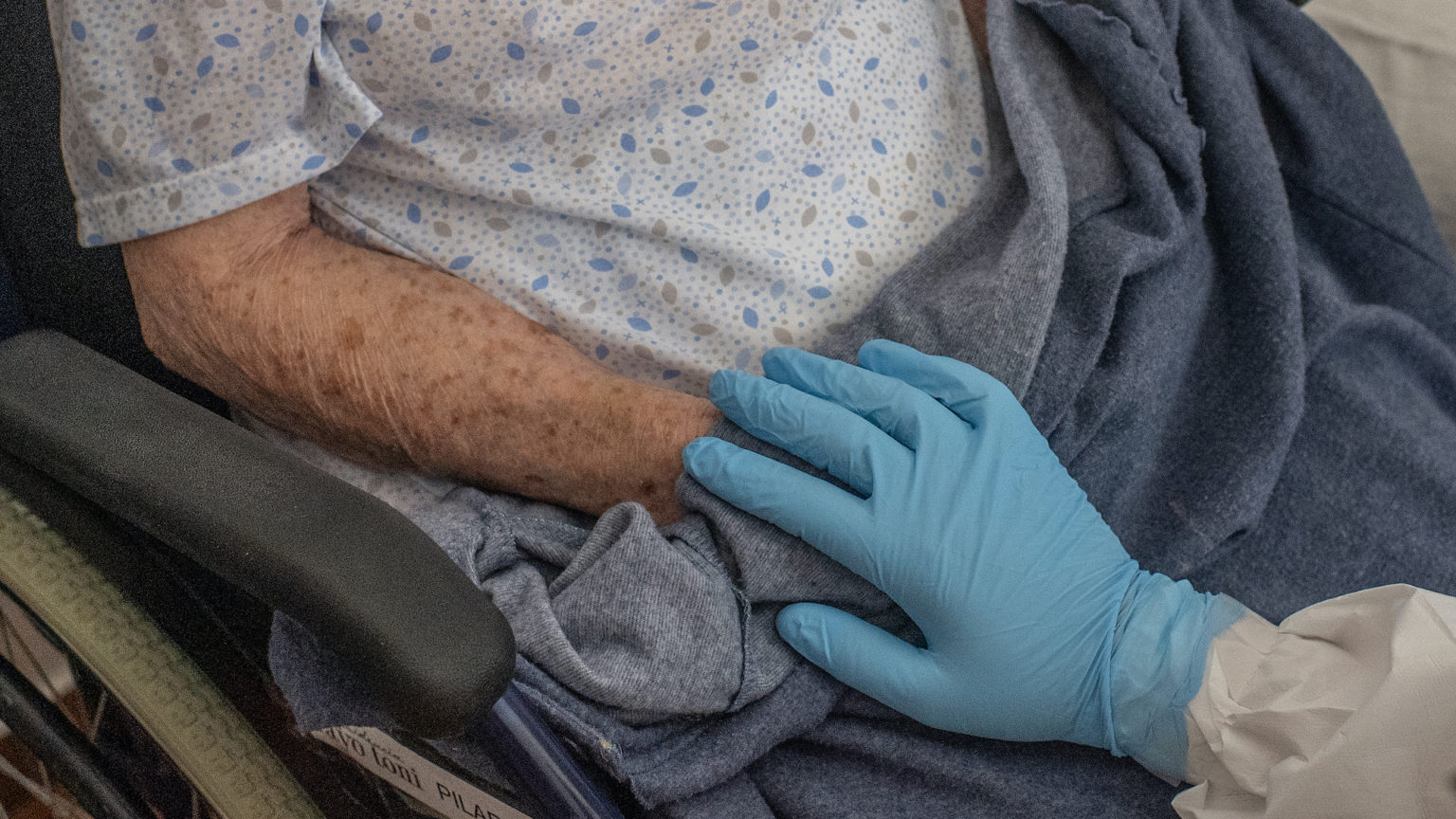 A bill to legalise doctor-assisted suicide in Scotland is to be brought before Holyrood.

We’ve been here before, of course. Assisted suicide – or, as it is euphemistically termed, ‘assisted dying’ – has already been comprehensively rejected both by Holyrood and Westminster several times. And for good reason – the evidence, whether from other jurisdictions, those working with patients at the end of life, or disabled groups, always indicates that a change in the law would be dangerous.

Sadly, assisted-dying campaigners don’t seem to care about the evidence. They continue to present the current law as cruel, and demand ‘choice’ for people at the end of life. But while there are undoubtedly difficult cases – and we all sympathise with those who are suffering – the current law is far from cruel.

In fact, legalising doctor-assisted suicide could prove to be far more cruel. First, it would turn suicide into a legitimate, acceptable option for anyone in Scotland living with a terminal illness. Then, in the context of an overstretched, underfunded NHS, both patients and doctors may feel pressured to take this option. Indeed, patients, especially the lonely and forgotten about, may feel like it’s the only option.

Instead of legalising assisted suicide, surely it would be better to start investing more in palliative care, and improving end-of-life support. This is the opinion of Professor Katherine Sleeman, a distinguished expert in palliative medicine. Speaking to the All-Party Parliamentary Group on Dying Well, she noted that charity Hospice UK has ‘estimated that every year in the UK over 100,000 people die needing palliative care but not receiving it’. This shortfall, she continued, is set to increase by around 40 per cent over the next 20 years.

‘Can we really consider legalisation of assisted dying – this seismic shift for all of society – when so many people are dying without the care they require, without even the information that they need?’, she said. ‘I do not necessarily think assisted dying is morally wrong, but I am deeply concerned that our societal conversation is being driven by hyperbole and fear, not by evidence and information. It’s wrong and dangerous to frame this as a choice between suffering and suicide.’

Disabled activists are among the most ardent opponents of assisted suicide and euthanasia. As campaign group Not Dead Yet states: ‘Killing is not just another medical treatment option, and it must not be made any part of routine healthcare… We believe that legalising assisted suicide will inevitably lead to increasingly adverse judgements about the quality of life of disabled people.’ In Scotland, disabled MSP Pam Duncan-Glancy and Jamie Szymkowiak, convener of the SNP’s disability group, were some of the first voices to object to the bill to legalise doctor-assisted suicide.

Assisted suicide is an ethical Rubicon that should not be crossed. Legalisation would send the message that some lives are worth less than others. As Dr Calum MacKellar, director of research at the Scottish Council on Human Bioethics, puts it, ‘when a society no longer believes in the equal worth of all lives, it is on a very dangerous road and can no longer be considered civilised’.

MSPs must approach this issue dispassionately, and carefully consider the evidence. As we approach a new debate on a familiar issue, the situation has not changed. Legalising assisted suicide would be a dangerous step.