Time to kill the TV licence

The BBC is mediocre and mired in scandal. Refusing to pay for it should not be a crime. 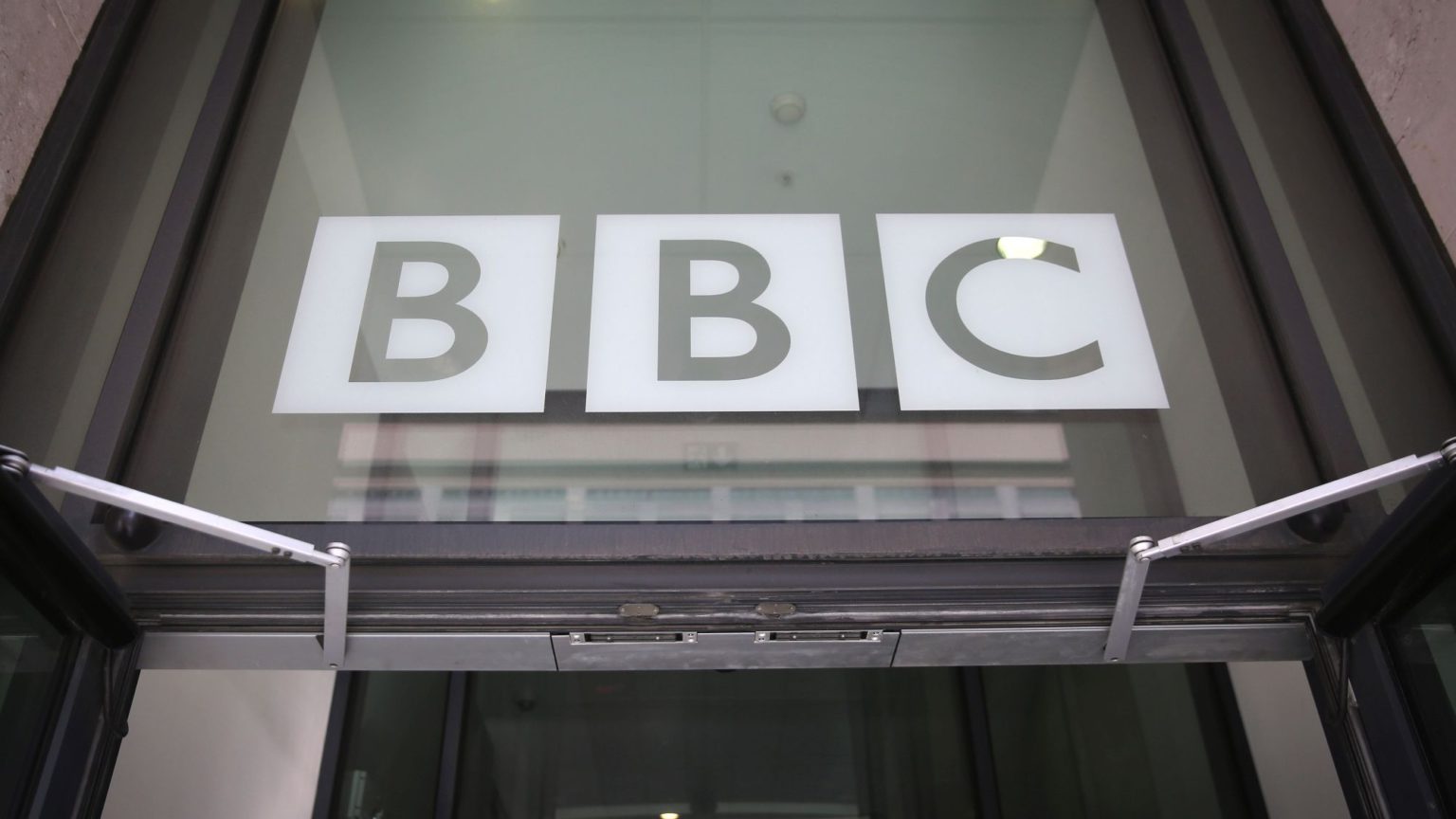 The television license is not the ‘least worst’ method of financing public broadcasting in Britain – it is the worst possible method.

It’s not just the expense. The licence fee guarantees that we have a state broadcaster, not a public broadcaster. The only meaningful economic signals the BBC receives come from the government, which controls its budget and appoints its governors. The BBC is incapable of fostering a meaningful relationship with the public – we must pay for it, whether we like it or not.

This toxic relationship is founded on the use of criminal sanctions to enforce payment for BBC services. This is a method not available to providers of other arguably more essential services, such as water and electricity. The BBC pays outsourcing firm Capita roughly £60million a year to collect the license fee and to chase those who fail to pay. Nearly 200,000 people are prosecuted for non-payment every year. Women are the prime victims – they make up nearly three-quarters of those prosecuted.

In 2023, the licence fee will be 100 years old. It was introduced for radio receivers following the Great War. The fee was 10 shillings, initially as a security measure, due to fears that the new radio technologies might be exploited by hostile powers. It has continued ever since, essentially unchallenged. The television licence was created in 1946, and cost £2. In the early days of broadcasting, the lack of channels and the limitations of the technology gave rise to the idea of broadcasting as a public service, controlled by the great and the good.

Defenders of the BBC say it provides a universal service that offers great value for money. This is questionable, especially since viewers are currently required to pay the £159 annual fee – more than a basic subscription to Netflix – whether they consume, admire or trust the BBC or not. It is like having to pay for the Guardian so you can read the Sun.

Although the BBC claims to offer a universal service, everyone can see it reflects the attitudes of its narrow caste of executives. As more broadcasting services become available, the BBC accounts for a dwindling share of TV audiences. Though you might argue it is not the job of the BBC to chase ratings, it’s not as if it produces more quality TV or public-service broadcasting to make up for this. Its programmes are frequently derivative and mediocre.

Repeated governance scandals, from Savile to Bashir, show that its structure is dysfunctional. Respect for the BBC has never been so low, despite the pleading of its commentariat admirers at the Guardian and beyond, who often neglect to mention their own tidy streams of payments for appearing on BBC shows. When I started writing about the BBC as the media correspondent for The Times, in 1988, I was amazed at the timidity and complacency of my fellow hacks. Most of them turned out to be angling for gigs on the BBC. One of them got an MBE and his own show.

There is a reason that the BBC defends the licence fee. It’s because it knows that if it was voluntary – a subscription, in other words – a vast proportion of viewers and listeners would not pay for it. Thanks to satellite, streaming and a riot of competition, TV is becoming a cornucopia of plenty, catering to every imaginable taste. The BBC has become a dinosaur in a media ecology that’s evolving at warp speed.

The licence fee will not save the BBC. It is more likely to destroy it, as public resentment grows and the corporation struggles to provide the TV that consumers want. The licence fee has created a cancerous culture, an institution mired in dying technologies, with an evaporating audience.

A particularly ill-informed report from a House of Commons committee claims it is now too late for the BBC to switch to a subscription model before the end of its next 10-year charter, in 2028. This is arrant nonsense, fed to credulous MPs by BBC lobbyists.

If the BBC switched to a subscription model, we would soon find out who wants to pay for it.

Jonathan Miller is author of France: A Nation on the Verge of a Nervous Breakdown. Follow him on Twitter: @lefoudubaron.