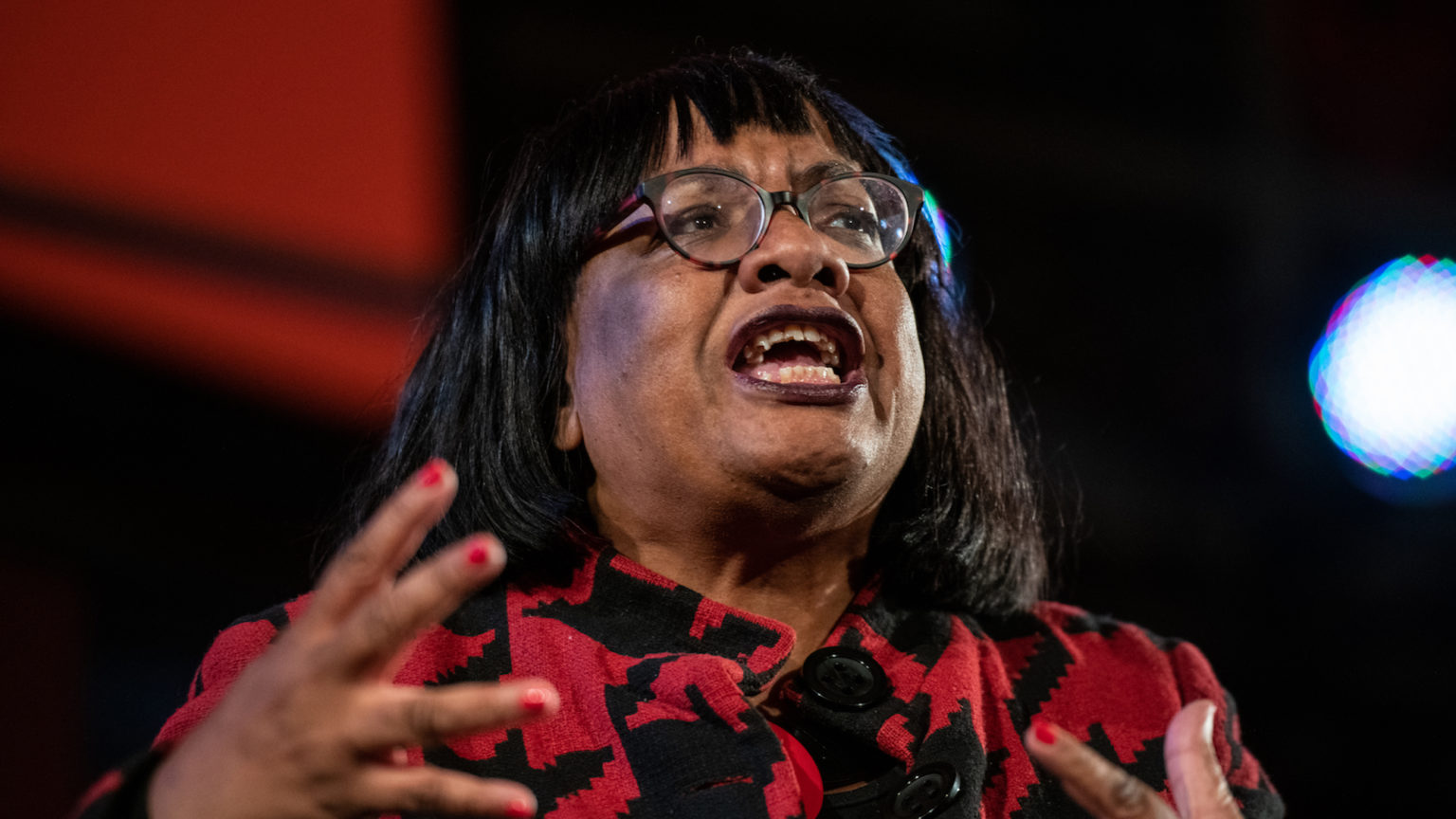 Black Lives Matter activist Sasha Johnson was shot in the head in Peckham on Sunday.

According to police, Johnson was attending a party when four men entered the garden and opened fire. At the time of writing, Johnson, who is a mother of two, remains in a critical condition.

No sooner had news of this tragic and senseless event emerged than Labour MP Diane Abbott leapt on it to make a point. She tweeted: ‘Nobody should have to potentially pay with their life because they stood up for racial justice.’ That is, she suggested the shooting was politically, perhap even racially, motivated – all without a shred of evidence.

Black activist #SashaJohnson in hospital in critical condition after sustaining a gunshot wound to the head. Nobody should have to potentially pay with their life because they stood up for racial justice #BlackLivesMatter pic.twitter.com/AlE4ELXiFl

In fact, the police said the following day that there was ‘no suggestion’ that Johnson had been the victim of a ‘targeted attack’. They later added that they believe the four men who opened fire at the party were black. Reports suggest that she may also have been shot by mistake. This appears to be far away from the picture Abbott painted.

She is bang to rights, caught trying to use a tragedy to make an inflammatory political point. And yet Abbott is unrepentant. In interviews on BBC Newsnight and on LBC on Monday night, Abbott essentially doubled down. She told Iain Dale that it is ‘so wrong to accuse people of colour who raise issues in relation to race of inflaming feelings’.

But Abbott has inflamed feelings. In warping and racialising Johnson’s shooting, she essentially exploited a tragic incident to make a political point. This really is low.