Of course the Red Wall is not a bastion of reaction 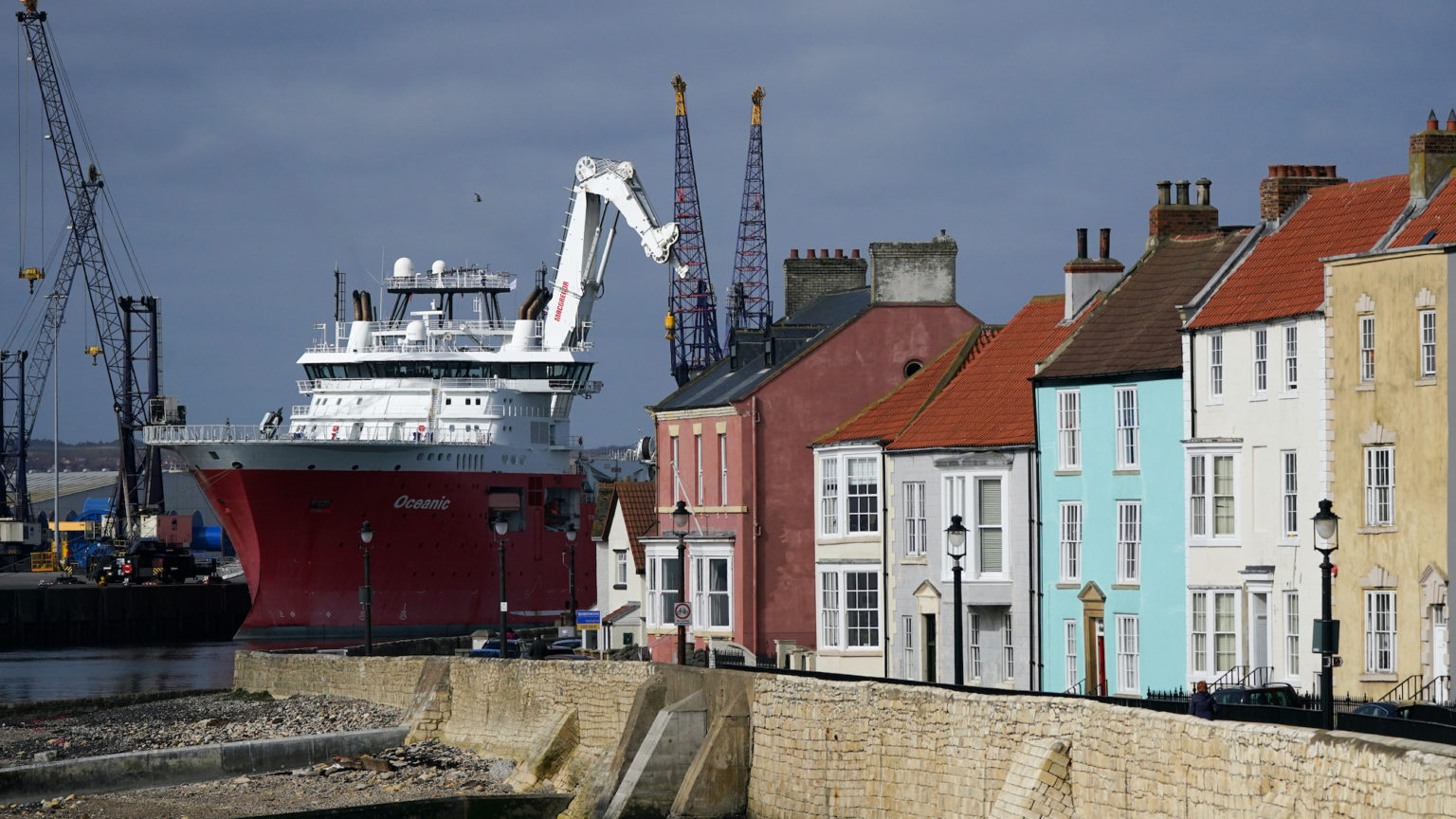 Pollsters YouGov have published a survey of the political and social views of people living in the Red Wall, that broken line of once Labour-rouged, now Tory-tinged constituencies running across northern England and the Midlands.

It ‘reveals’ that the vast majority of respondents are ‘strong supporters of Brexit’, and 50 per cent continue to think it was the correct decision (as opposed to 37 per cent who don’t). Most are favourable toward Boris Johnson and the Conservative Party, which, after all, ‘got Brexit done’. And none are too keen on Keir Starmer and his Labour Party, which, of course, wanted to get Brexit stopped.

This is hardly news. The results of one referendum, two General Elections, a European Parliament election, and, most recently, local elections, have done a pretty good job of already telling us this.

But it is former Red Wall voters’ broader socio-political attitudes that YouGov finds shocking. That’s because it seems to half expect people in the Red Wall – having voted to leave the EU and then, in 2019, backing the one party that promised to enact that decision – to be members of the Union of Fascists.

So when it turns out that Red Wall voters’ views of immigration or cultural diversity are largely tolerant and accepting, YouGov is taken aback. It reports, mouth agape, that the vast majority (50 per cent) accept that ‘having a wide variety of different ethnic backgrounds and cultures is part of British culture’ (compared to 32 per cent who think it undermines it). Forty per cent think that immigration has ‘generally been good for the country’ (as opposed to 33 per cent who don’t think it has). And the majority (37 per cent) do not care one way or the other about the issue of transgender toilet rights.

For YouGov this is literally headline-generating. Get this, it seems to be saying: people in villages, towns and cities in the Midlands and the north are not actually rabid reactionaries. In fact, while tending to be a touch more ‘socially conservative’ than the national average, they tend to share the same broad socio-political outlook as the rest of England. ‘The Red Wall’, YouGov concluded, ‘is much more typical of British politics and British social attitudes than an extreme’.

If this was a statistical surprise for YouGov, then for the Labour left, its ‘Oh, Jeremy Corbyn’ chant now a sad lament, it has been a revelation. Some have even seen it as a refutation of all those claiming that Labour needs to be less ‘woke’, and more ‘socially conservative’. See, self-styled left-wingers have been tweeting, the former Red Wall is not a bastion of reaction after all. And therefore Labour doesn’t have to abandon the petit-bourgeois identity politics of the Corbyn era if it is to win back lost Labour voters.

Which is all very nice for the pseudo-Marxists and culture warriors of the Labour-verse. Except for one small matter. Not only have the perfectly pleasant, tolerant citizens of Hartlepool or Ashfield already rejected the Labour left and its allies in Remainia several times in recent years. It is also precisely the Labour left and the broader Remainer establishment which constructed the image of Red Wall voters as proto-fascist reactionaries in the first place.

As we’re all too well aware, the demonisation of vast swathes of working-class, Brexit-voting Britain began almost as soon as the vote to leave the EU was announced nearly five years ago. ‘It’s become OK to be racist in Britain’, announced one Guardian op-ed just days after the referendum. Others eagerly and nastily talked up the alleged bigotry and backwardness of Brexit voters on a deadening, daily basis. And some, anticipating the BLM postures of today, even talked of the ‘unbearable whiteness of Brexit’.

It has barely stopped since. Just last year, the Labour-supporting journalist Paul Mason tweeted that ‘We [the left] are facing a mass, plebeian movement of racists and violent misogynists’.

A ‘mass, plebeian movement of racists and violent misogynists’. That was how a prominent Labour supporter was presenting Labour’s one-time voters in Red Wall constituencies. Few expressed their disdain for Brexit-cum-Tory voters with quite as much spite as Mason, but many shared his sentiments. Hence another Guardian hack, looking at the ‘culturally and racially homogeneous’ make-up of former Red Wall constituencies, urged Labour to accept that some of its old ‘heartlands’ are gone for good.

Too many on the middle-class, pro-EU left performed exactly the same maneuver in recent years. They have demonised and racialised one-time Labour voters in places like Hartlepool in order, first, to undermine the Brexit vote, and, second, to rationalise Labour’s loss of those votes as somehow progressive. ‘Who needs the proto-fascist vote anyway?’, they sneer.

That is why they are now surprised when a YouGov survey reveals what was always painfully obvious – namely, that Red Wall voters, like Brexit voters in general, were never motivated by virulent anti-immigrant sentiment, racism or sheer bigotry. Just about the only people who believed in this dystopian fantasy are precisely those who spent the past five years constructing it. The dupes.