Its latest predictions of doom are completely disconnected from reality. 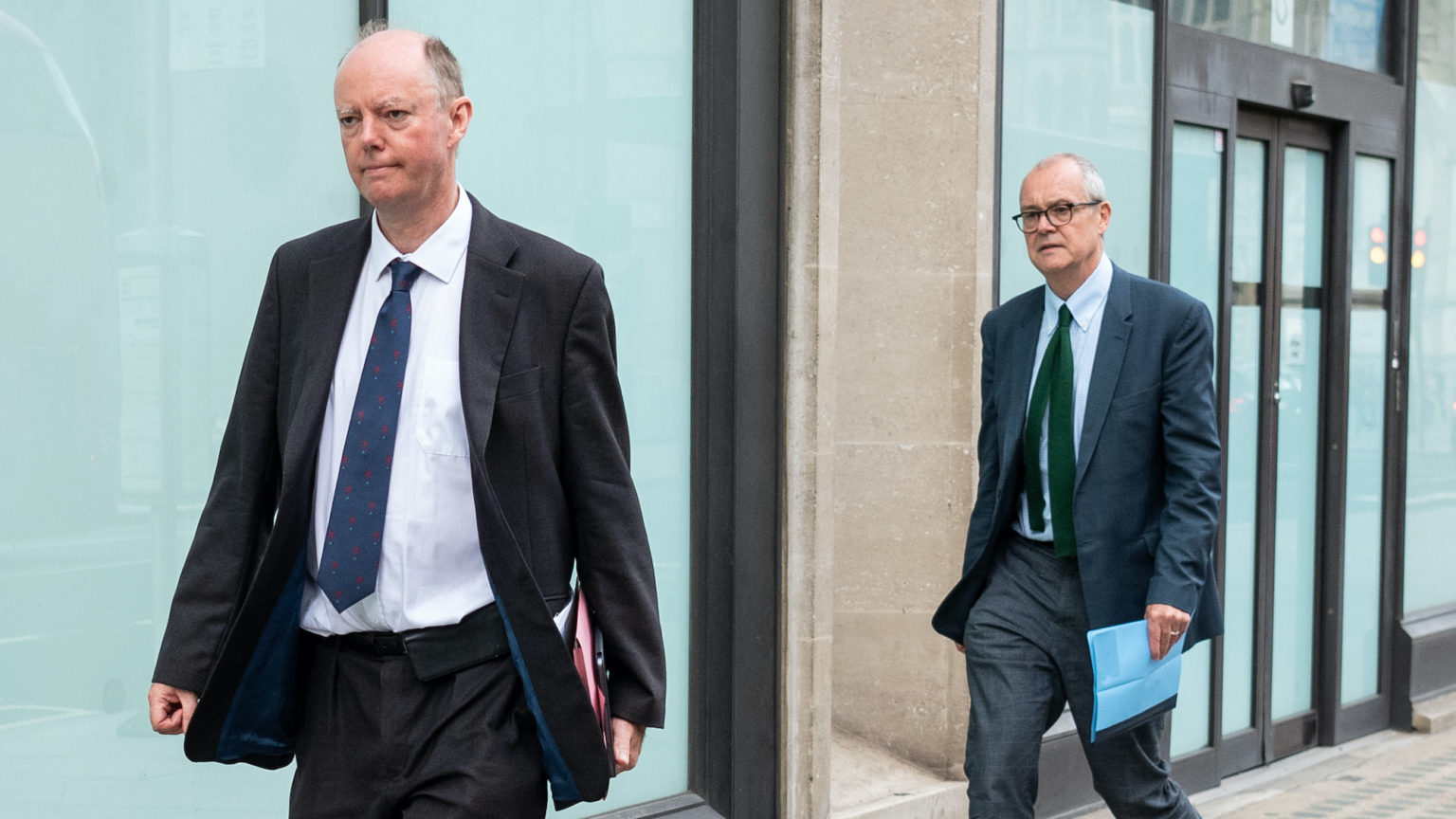 Just when you thought it was safe to go back into the pub, up pops a new report from SAGE with some very scary projections.

The report focuses on the impact of reopening in the context of the Indian variant (B.1.617.2) spreading in the UK. It suggests that because the new variant could be 40 per cent more transmissible, we are likely to experience a third deadly wave of Covid, even if the government delays the final stage of the reopening. It warns of ‘a further resurgence in hospitalisations similar in size or larger’ than the one January, when admissions peaked at just over 4,000 per day – a rate of nearly seven per 100,000 people. If we proceed with removing restrictions on 21 June, the report warns that the peak of hospitalisations ‘could be double’ the January peak. In fact, the authors tell us they cannot rule out the variant being 50 per cent more transmissible. In that case, they project that hospital admissions would peak in July at about 10,000 per day, with an upper-bound projection of as many as 20,000 per day.

A defender of these projections might argue that, back in January, we were already under significant restrictions and, without those, hospitalisations would have been even higher. That’s a difficult position to sustain given what we have observed in parts of the world with no restrictions. For instance, the winter peak in Florida, a US state which famously removed most of its restrictions back in September 2020, was only 5.4 admissions per 100,000 – much lower than SAGE’s worst-case estimate for a mostly vaccinated England.

Indeed, the highest-ever number of daily admissions for the whole of the US – despite having a population six times the size of England – was just over 16,000. Yet SAGE thinks it is reasonable to present a scenario in which England experiences 20,000 admissions in the middle of summer, and all this after the vast majority of the vulnerable population have had two doses of the vaccines.

So why are SAGE’s models so disconnected from what has happened in the real world? One issue is that its models assume the only thing that impacts on public behaviour is the government restrictions. In reality, the evidence shows that people take fewer risks when infection rates increase. In fact, voluntary behaviour change has a much bigger impact on Covid spread than government restrictions. The failure to recognise this has been a consistent flaw of much of the Covid-19 modelling.

Related to this, SAGE’s modelling still assumes that lifting restrictions has a big, unambiguous effect of increasing transmission, hospitalisations and death. But the weight of academic research suggests that lockdown restrictions have a very limited independent effect. We cannot rule out that the impact of some restrictions can be zero or worse.

An obvious counter-example to SAGE’s assumptions is Texas, which eliminated nearly all state-level restrictions including mask mandates in early March. Despite predictions of doom from many health professionals and politicians, infections, hospitalisations and deaths in Texas have fallen very significantly ever since.

Of course modellers try to include a range of scenarios and it is not unreasonable to model hypothetical outcomes in which lifting restrictions increases infections. Indeed, no one can predict with certainty what will happen to infections in England over the next few months. The problem is that every single one of the scenarios in the SAGE models simply assumes that lifting government controls will lead to significantly higher hospitalisations and deaths.

It seems odd that no one from SAGE stopped for a moment to check the numbers against the real world. Someone ought to have questioned whether 10,000 hospital admissions per day was a reasonable estimate. The real scandal here is that SAGE as a whole decided to let the paper through and presented it to ministers as serious projections on which policy decisions might be made.

Clearly, the modellers have learnt nothing from earlier misguided projections. Most infamously, the predictions by Neil Ferguson’s team at Imperial that, without a lockdown, Sweden could have had between 66,400 and 90,200 Covid-related deaths by the end of July 2020. In fact, the actual number was 5,721, less than a tenth of the lowest estimate.

The government needs to ensure that SAGE presents evidence that is grounded in real-world data. Its models must allow for voluntary behaviour change and for the possibility that legal restrictions may not be as impactful as is often claimed.

Just as importantly, the government should instruct SAGE to present evidence not just on infections but also on the cost of the restrictions. It is scandalous that decisions are still being taken based on only one side of the cost-benefit equation – only Covid is considered and the harms of the restrictions are ignored.

Unfortunately, many scientists who sit on SAGE seem opposed in principle to easing restrictions. They are unlikely to change their minds even though policies based on their advice have had devastating implications for business, for public finances, and for the wellbeing and livelihoods of millions of people.

The government now needs to take a radically different approach. If SAGE is not up to the task, might it be time to dispense with its services altogether?