Anti-Christian sentiment is on the rise among certain sections of the British establishment. 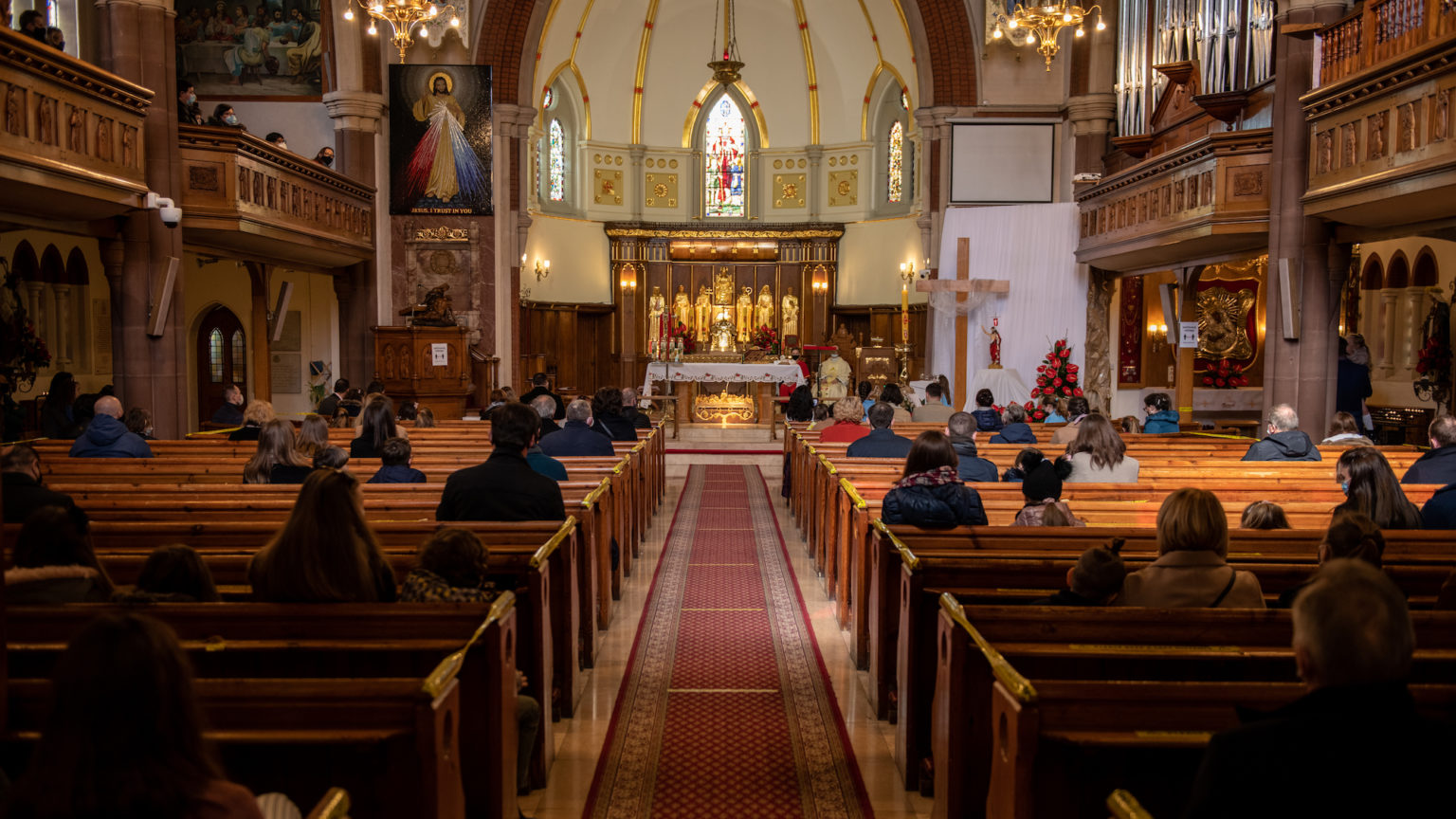 Many Brits would comfortably describe the United Kingdom as a ‘Christian country’. It has an established church, a constitutional monarch who acts as head of the church, and a wider culture that is broadly rooted in Judaeo-Christian values. Our parliament, our courts, our schools, our hospitals and many other key pillars of society were shaped by Christian people over the centuries. However, a glance at the media and politics tells a different story – a story of a secular establishment determinedly opposing Christianity.

To be a Christian, and especially an evangelical Christian, in public life today is to paint a target on your back. It doesn’t matter that you are part of the predominant religious group in UK society. It doesn’t matter that your views on issues like gay marriage and abortion are entirely mainstream and shared by people in other religions. You can expect a hostile reception from those in power. Three episodes in the past month demonstrate the level of anti-Christian sentiment in the public arena today.

The first involves Scottish Tory leader Douglas Ross, MP for Moray. Ross is not a Christian, but last week he was lampooned by the Scottish media for comments he made seven years ago in defence of Christians and others who opposed the redefinition of marriage. At the time, Ross signalled that he would have voted against gay marriage had he been an MSP. And he said a petition organised by Christians and signed by hundreds of thousand of traditional-marriage supporters ought to be taken into account.

Ross has since changed his position on same-sex marriage. However, this did not stop the left-leaning Daily Record from publishing the smear, and inviting political opponents to pile on the Moray MP. Scottish Labour MP Ian Murray told the newspaper that Ross is ‘out-of-touch with the people of Scotland’, and the Scottish Lib Dems blasted his views as ‘awful’ on Twitter. The implication was clear: traditional-marriage views are beyond the pale, and people who hold them should be shamed.

The Record, Labour and the Lib Dems seemed perfectly comfortable writing off cherished beliefs about marriage held by hundreds of thousands of Christians in the UK. Ian Murray even went as far as saying that Ross was ‘out of touch’ with all Scots – as if every man, woman and child in Scotland rejects traditional marriage. What message does this send to society more widely about the acceptability of Christian views? That they have no place in politics? That is hardly a democratic stance.

The second episode involves an evangelical group and a Scottish Free Kirk congregation. The Billy Graham Evangelistic Association (BGEA) and Stirling Free Church (SFC) are currently suing the Robertson Trust, Scotland’s biggest independent grant-making trust for breach of contract and religious bias. The Robertson Trust owns premises called The Barracks Conference Centre in Stirling. It agreed to allow SFC to use these premises for its regular Sunday services and accepted a booking from BGEA for a one-off meeting. But both contracts were unexpectedly axed.

It soon emerged why. According to the Christian Institute, which is backing the case, Robertson Trust chair Shonaig Macpherson became ‘incandescent’ on learning that SFC was paying to use the Barracks during a visit to the premises in November 2019. Exchanges with other trustees show she was hostile to the church’s belief that marriage is between a man and a woman. Robertson Trust’s contract with Stirling Free Church intimated that the Barracks would be used by the church ‘for public worship and delivery of religious instruction’. But the trust changed its trust deed, purporting to ban renting to religious and political groups in July 2020 – after SFC and the BGEA began legal action, the Institute alleges.

Robertson Trust is named after the Robertson sisters, who inherited the Edrington whisky company fortune. While they were alive, the sisters donated vast sums of money to various groups, including the overtly Christian Boys Brigade and the YMCA. Historically, the trust recognised the valuable contribution of Christian groups to society. This ethic appears to have been dispensed with by a new, aggressively secular leadership.

The UK courts have previously ruled that the religious beliefs about marriage are protected under equality and human-rights law. So the importance of this legal challenge is significant. A ruling against the Christian groups could give providers who dislike Christians a free pass to discriminate against them in official policies – something that would be highly problematic in the current climate.

The third instance is perhaps the most galling. Last month, an elderly Christian street preacher, John Sherwood, was dragged from his podium in Uxbridge by the police and arrested after quoting from the Bible. Apparently, three complaints had been received about Sherwood’s preaching. In a video of the incident, an officer can be heard accusing Sherwood of a ‘hate crime’. The video also shows members of the public protesting his arrest. Sherwood’s demeanour throughout is calm and peaceful. Yet he was detained overnight for provoking ‘alarm and distress’.

In a nation famous for non-establishment, 18th-century preachers like Charles Wesley and George Whitefield – men who drew crowds big enough to fill modern football stadiums – Sherwood’s treatment seems dystopian. It is hard to imagine a Muslim imam or a Jewish rabbi being met with the same illiberal treatment, merely for quoting from the Koran or the Torah. What is it about Christian preachers that so offends the sensibilities of police officers?

In the current political climate, the values of ‘equality’ and ‘tolerance’ are lauded by those in positions of power. Yet Christian believers seem to be less equal than other groups. It’s time for anti-Christian intolerance to be called out like other forms of bigotry are.

Jamie Gillies is a political commentator and campaigner.