The Post Office scandal: a disturbing miscarriage of justice

Hundreds of subpostmasters’ lives were ruined because management presumed their guilt. 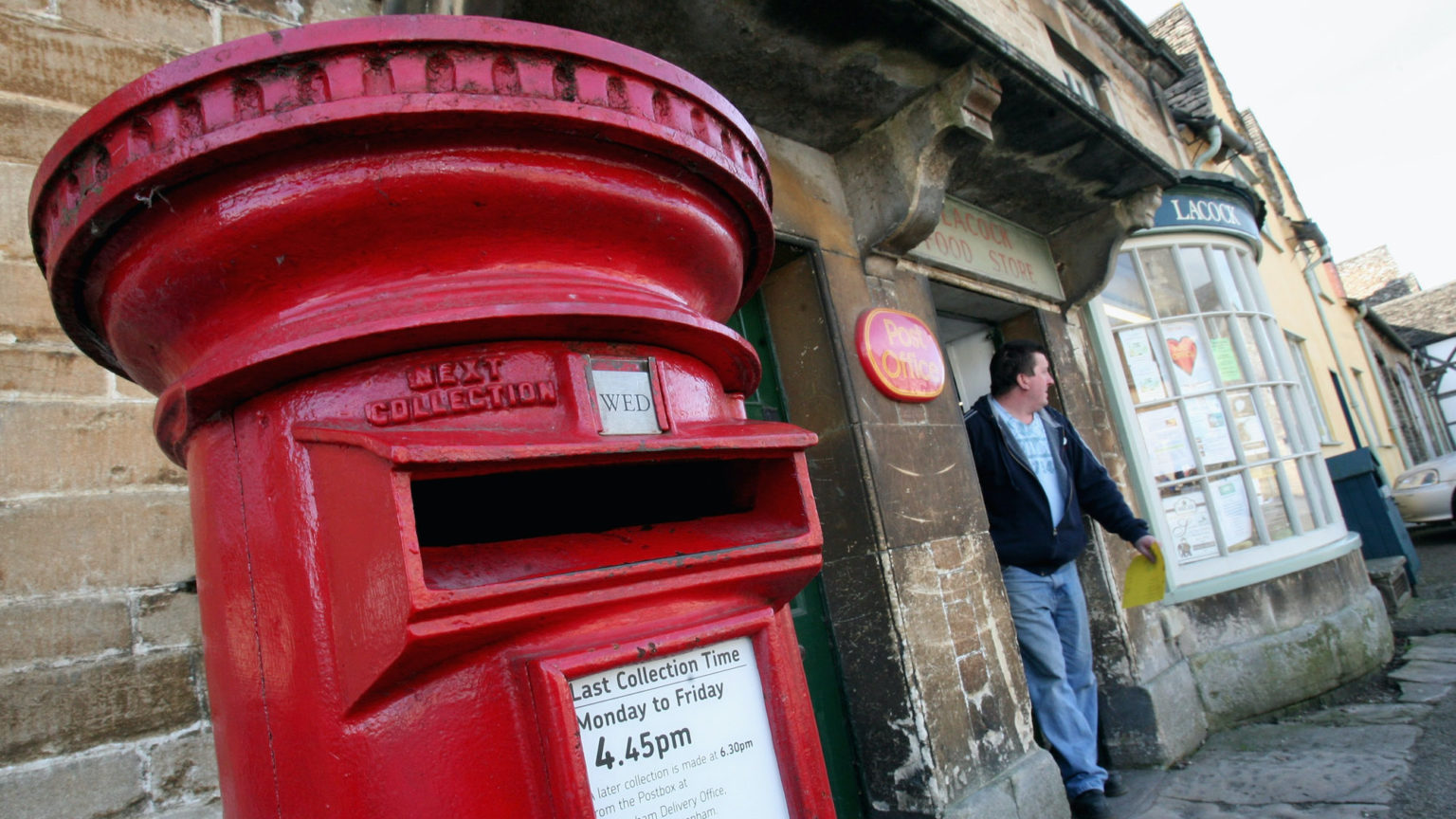 The scale of the injustice is extraordinary. Between 2000 and 2014, the Post Office prosecuted over 700 subpostmasters for fraud, false accounting or theft based on misleading information supplied by Horizon, the Post Office’s new but faulty IT system.

Horizon was introduced in 1999. Right from the start, postmasters complained that it was generating discrepancies and errors, but these were dismissed as teething difficulties. It wasn’t long before Horizon started reporting cash shortfalls, some of which amounted to many thousands of pounds.

Rather than examine its faltering IT system, Post Office management told postmasters to plug the financial holes with their own money (some even had to re-mortgage their own homes). Postmasters unwilling or unable to make the differences were prosecuted. As evidence revealed during their court case now shows, the Post Office knew Horizon was unreliable but still proceeded with prosecutions.

After a six-year-long campaign on behalf of postal workers, they have finally been cleared of wrongdoing. The Court of Appeal quashed 39 of the fraud convictions. And hundreds more subpostmasters are expected to be compensated for false accusations.

While the verdict is good news for the vindicated Post Office workers, their years of suffering should not be forgotten. The scandal blighted the postmasters’ lives, with many losing their homes and enduring the break-up of their marriages. Those accused were shunned for their crimes within the small village communities in which they lived and served. Many suffered ill-health and depression following the accusations and convictions. One former postmaster, Martin Griffiths, killed himself after he was falsely accused of stealing £60,000.

The big question is why the Post Office was so determined to press ahead with charges in the first place. The sheer scale of the discrepancies should have indicated that something was wrong with how Post Office takings were being calculated, rather than with the behaviour of staff. But management assumed the latter. It thought so little of subpostmasters, it presumed their guilt. This doesn’t surprise me. I went for a job interview for a behind-the-counter Post Office job over 30 years ago, and I can clearly remember the suspicion and barely concealed loathing with which management viewed Post Office workers.

This routine suspicion of criminality among working people has long been used to justify their policing and disciplining. Seeing workers as being ‘thieves on the side’ denies them respectability and dignity. Yet the vast majority of working people have always regarded stealing as morally repugnant. Very few think it’s okay to be a thief or a fraudster. Managers may believe that thieving is accepted in working-class communities, but for those living in those communities it is a devastating and shameful accusation.

Those with relatives who have worked as subpostmasters have said they can’t imagine how their grandparents would react to being accused of theft. They saw themselves as pillars of their local community or village. They took their role and service seriously. But for Post Office management, subpostmasters were clearly seen as little more than conmen and crooks. Their lowly status automatically rendered them guilty in the eyes of their supposed betters higher up the Post Office corporate structure.

That it has taken so long for this reprehensible miscarriage of justice to be overturned also reminds us how powerless ordinary people are in the workplace, and how vulnerable they are to vicious management tactics. Make no mistake, this is a horrific and deeply disturbing miscarriage of justice.