If Isaac Newton can be cancelled, no one is safe

A draft ‘inclusive’ curriculum at Sheffield University dismisses Newton as a beneficiary of colonialism. 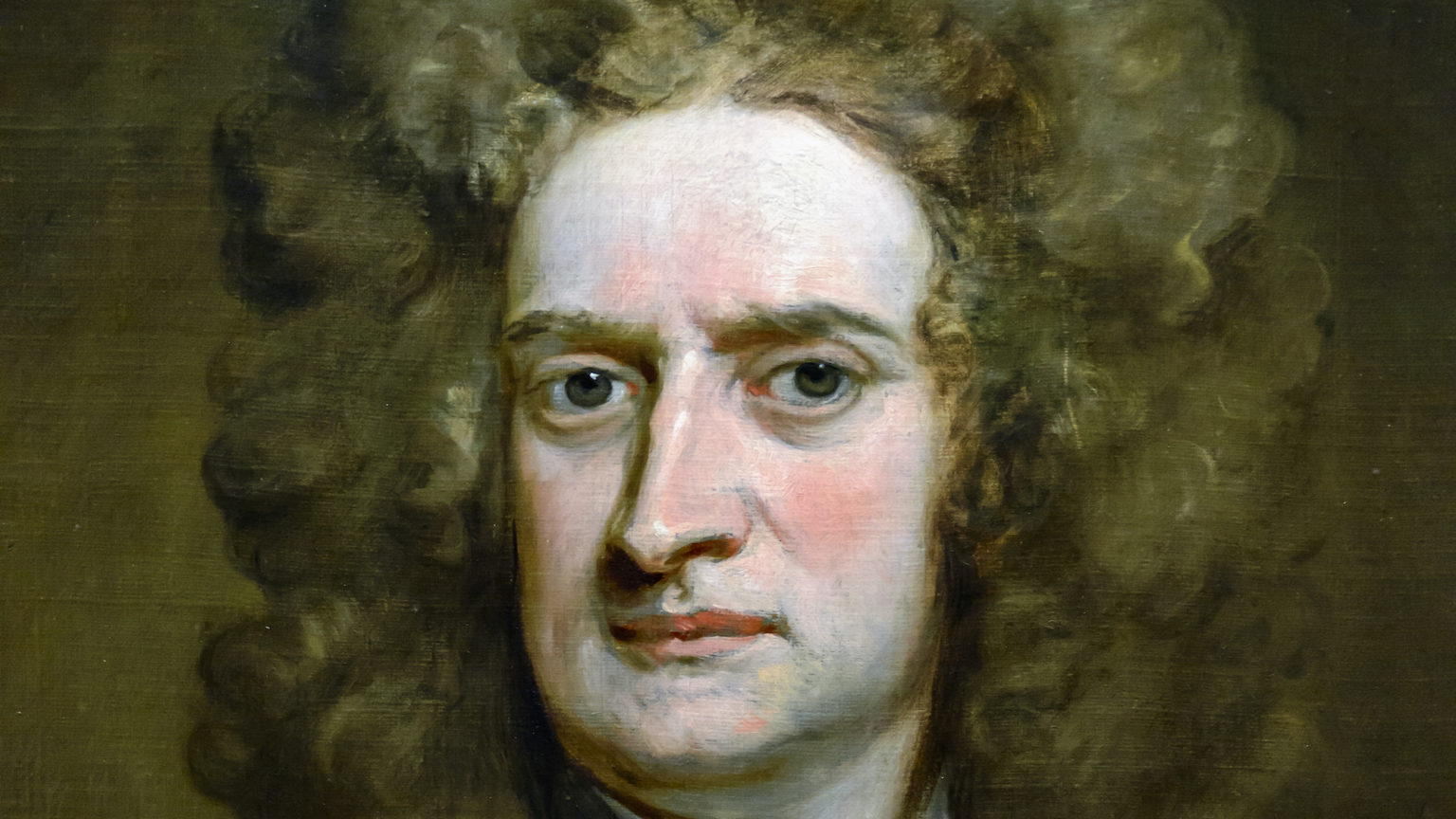 The administrators in charge of higher education in the UK have embraced some of the worst features of the Chinese Cultural Revolution. One of the aims of the Cultural Revolution was to mobilise young people to loathe their ancestors and to purge the present of their influence. It seems that Sheffield University has wholeheartedly embraced this doctrine and is planning to discredit the reputation of one of the world’s greatest scientists, Sir Isaac Newton.

In the case of the Chinese Cultural Revolution, the purging of the past was promoted because it was viewed as essential for the realisation of communism. British university bureaucrats, on the other hand, justify their war against the nation’s historical figures in the name of the sacred principle of diversity.

A leaked copy of the ‘draft inclusive curriculum development’ to ‘decolonise’ the engineering curriculum at Sheffield University warns that Newton may have benefited from ‘colonial-era activity’. Apparently, the engineering faculty at Sheffield will decolonise its curriculum in an effort to tackle ‘long-standing conscious and unconscious biases’ among students, to challenge ‘Eurocentric’ and ‘white saviour’ approaches to science and maths, and to promote ‘inclusive design’. That is another way of saying students should feel guilty and show their loathing for the founders of the science they are studying.

It is important to understand that the planned ‘inclusive curriculum development’ has nothing to do with academic education, and has even less to do with engineering or science. Its sole aim is to distance engineering students from their nation’s past and to make them feel that there is something morally wrong with the intellectual and scientific legacy of their discipline. Its objective is to socialise students to despise their background and induce a sense of guilt.

In effect, the plan to decolonise the engineering curriculum aims to undermine the reputation of one of the most important founders of modern science. The English mathematician, physicist, astronomer and author, Isaac Newton, is not just another scientist. He was and remains widely recognised as one of the greatest mathematicians and scientists of all time. Arguably, he was the most important figure in the scientific revolution.

If they come for Newton, then it is only a matter of time before individuals like Louis Pasteur, Michael Faraday or Albert Einstein will be targeted by the know-nothing, philistine, diversity-inspired cultural revolutionaries. So it is not surprising that Sheffield’s draft curriculum indicates that world-renowned scientists like Paul Dirac, Pierre-Simon Laplace and Gottfried Wilhelm Leibniz could also ‘be considered as benefiting from colonial-era activity’.

The outlook that inspires the proposed engineering curriculum is best described as a form of woke presentism. Presentism incites people to despise their past. It encourages a sense of moral complacency and self-congratulation. It flatters students who buy into this project. They may not be on the same scientific plane as Newton, but because they have acknowledged their unconscious bias, they are a better person than the leading light of the scientific revolution.

In recent years, historically illiterate diversity entrepreneurs have come for virtually every leading figure of the Western Enlightenment. Edinburgh University has decided to rename its Hume tower because some students claim that the 18th-century philosopher’s views on race cause them distress. The liberal philosopher David Hume, who is now branded a racist, apparently fails to measure up to the present-day standards set by diversity trainers. From this standpoint, John Locke, whose philosophy developed the idea of tolerance, is just another 17th-century racist. Adam Smith, another towering figure of the Scottish Enlightenment, is also a racist, apparently. According to one 21st-century critic of Smith, his sin was to make a distinction between ‘savage’ and ‘civilised’ nations.

One of the main advantages of presentism is that it endows its supporters with a sense of moral superiority – at least over important historical figures. Whenever the past is interpreted through the prism of present concerns, it inevitably fails to match up to the supposedly superior values of the 21st-century diversity industry.

The presentist imperative driving the culture war does not merely distort the past — it also poisons the intellectual and cultural legacy we need in order to imagine a different future. We need the Newtons of our past to inspire us to do better in the present and the future.

Picture by: Herman Pijpers, published under a creative-commons license. Picture taken at the National Portrait Gallery.