The West is using climate change to hold the developing world back. 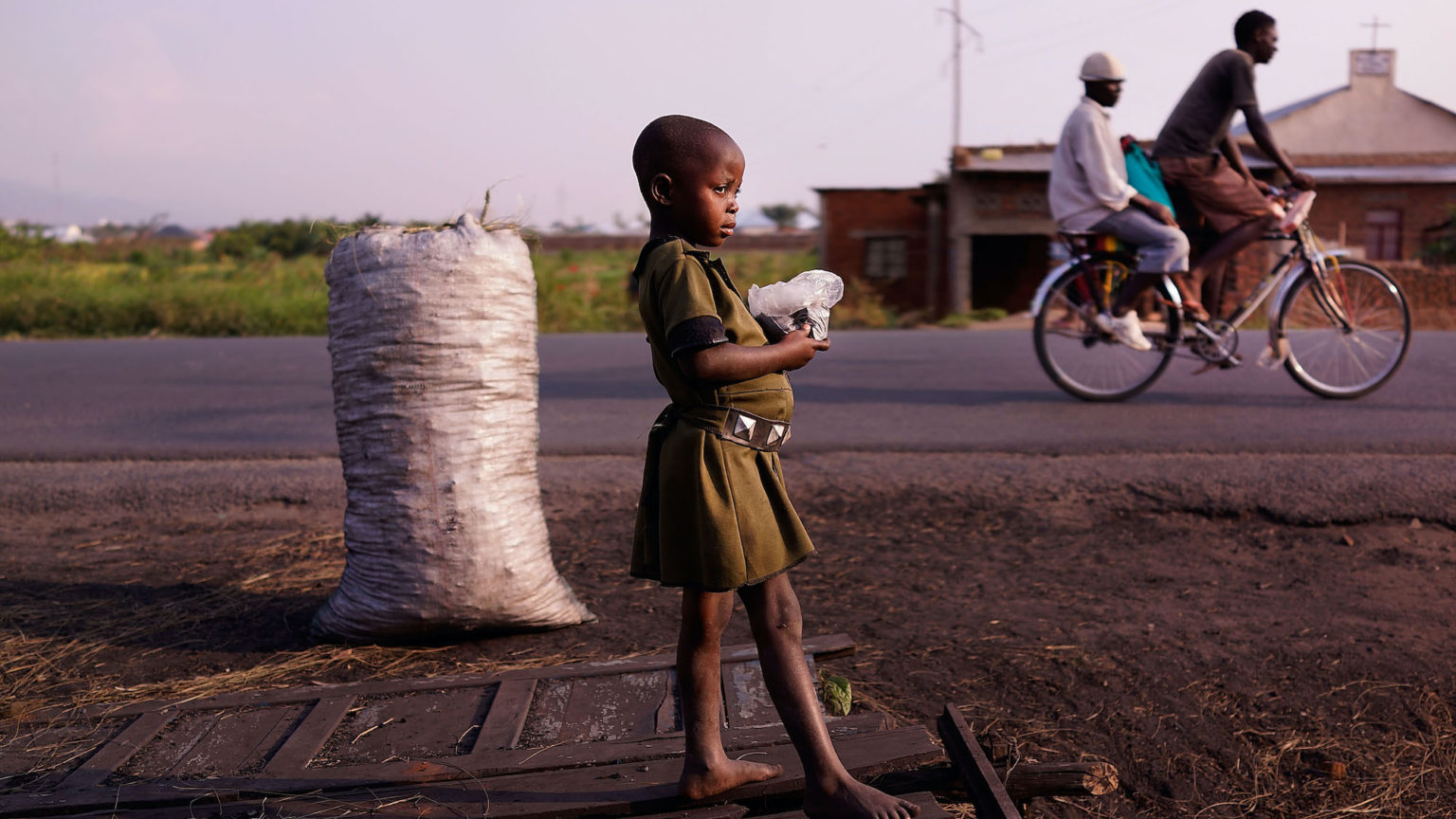 ‘One of my top priorities… is to champion global action for vulnerable countries on the frontline of climate change.’ So said the UK’s former business secretary and now COP26 president designate Alok Sharma ahead of last month’s ‘global summit on climate and development’.

Grand words, but behind them lies a murky reality. The ‘vulnerable’ countries of which Sharma speaks are poor sovereign states that have been screwed for decades by supra-national bodies, like the International Monetary Fund and the World Bank. And they are about to get screwed again by the same institutions, but this time in the name of saving the planet.

Back in the 1980s, global institutions, like the IMF, provided financial aid to developing countries on the condition that they changed their economic policies, reduced inflation, devalued their currencies, and so on. These so-called structural-adjustment programmes (SAP) imposed imperial-style diktats on the way that these heavily indebted countries were allowed to develop. They forced them to restrain internal demand, shift production according to the priorities of external markets and impose policies that would provide a handsome return to the aid-giver.

In recent years, global leaders and institutions have changed tack. They no longer tell subservient nations how they should develop. Instead, they nudge developing countries to consider whether they want to develop at all. In the name of the environment, they are encouraging developing countries to stay where they are, undisturbed by anything as alien as economic progress.

This is not a surprise. In Western circles, the idea of ‘development’ has long been portrayed as a bad thing. Writing in Open Democracy, the authors of ‘Development’ is Colonialism in Disguise argue: ‘The South emulates the North, captivated by its dazzling lifestyles in a seemingly unstoppable course that brings ever more social and environmental problems. Seven decades after the concept of “development” erupted on to the scene, the entire world is mired in “maldevelopment”.’

For miserablists like these, it is a straightforward narrative: the West has (mal)developed, therefore we have to stop the developing world from ‘making the same mistakes’. The authors ignore the continued immiseration visited on undeveloped countries. And they refuse to recognise their own colonial mindset, in which the development from which the West has benefited is to be denied to the world’s poorest and voiceless (who, by the way, seem to want development).

This antipathy towards development is writ large in the United Nations’s 2012 review of its 1992 action plan, originally formulated at the Earth Summit in Rio. The UN complained that, hitherto, ‘donors more often than not prioritised participation in so-called development-oriented projects and not sustainable-development governance’. Instead, the UN urged donor agencies to focus on the environment, sustainable development and climate change.

The UN and aid agencies effectively disregard the sovereignty, not to mention the desires, of those nations to which they lend money. And, in doing so, they thwart poor countries’ aspirations to develop. In the place of such aspirations, the green agenda inculcates a message of limits, and portrays development as a solely destructive process.

The UN Department of Economic and Social Affairs is even encouraging underdeveloped nations to move beyond GDP as a measure of success. To do this, it is encouraging the use of the concept of ‘natural capital’ as a measure of a nation’s developmental status. This means that decrepit infrastructure and low productivity can be balanced against the amount of forest cover and carbon sinks a nation has. So Malawi may have no economy to speak of, but it has a magisterial coastline, unspoiled landscape, wildlife and ecosystems. All of these, the UN argues, must be factored into a nation’s economic accounts. In this way, the lunatic logic of environmentalism decides that the poorest non-developing countries are really very rich indeed.

Elsewhere, the World Bank is pushing a Green Gross Domestic Product (GGDP) as a useful measure of economic growth with the environmental costs and services factored in. For example, a nation’s GGDP monetises biodiversity and encourages developing countries to become ‘stewards’ of their environment rather than spoiling it with factories, housing and other signs of development. In How To Avoid a Climate Disaster, Bill Gates even advocates ‘paying countries to maintain their forests’. This effectively means bribing countries to stand still in order to save the planet.

Western politicians and political bodies are now falling over themselves to be at the forefront of this neocolonial effort to lead the world’s fight against the ‘climate crisis’, and dictate the terms of ecologically responsible development to Malawi or sub-Saharan Africa. So, while the EU is about to issue a stringent package of revised climate and energy laws for a climate-neutral Europe by 2050, US president Joe Biden has stolen a march on it by convening an online global Leaders’ Climate Summit on Earth Day (22 April), at which 40 nations will draw up plans for the future.

Such is the coercive force of the West’s green agenda that even China is being brought into line. A Greenpeace activist in Beijing confirmed that ‘amid great geopolitical challenges… it is very important for the rest of the world to understand that at least on the issue of climate change the G2 [China and the US] are united again’. As far as the Western world is concerned, if climate change is the issue that can bring even China to heel, imagine what it can do to impoverished countries with no power, no reserves, and just trees.

Austin Williams is the author of the Academy of Ideas’ Letters on Liberty: Greens: The New Colonialists.