Whose football is it, anyway?

The proposed European Super League is the logical endpoint of the takeover of ‘the people’s game’. 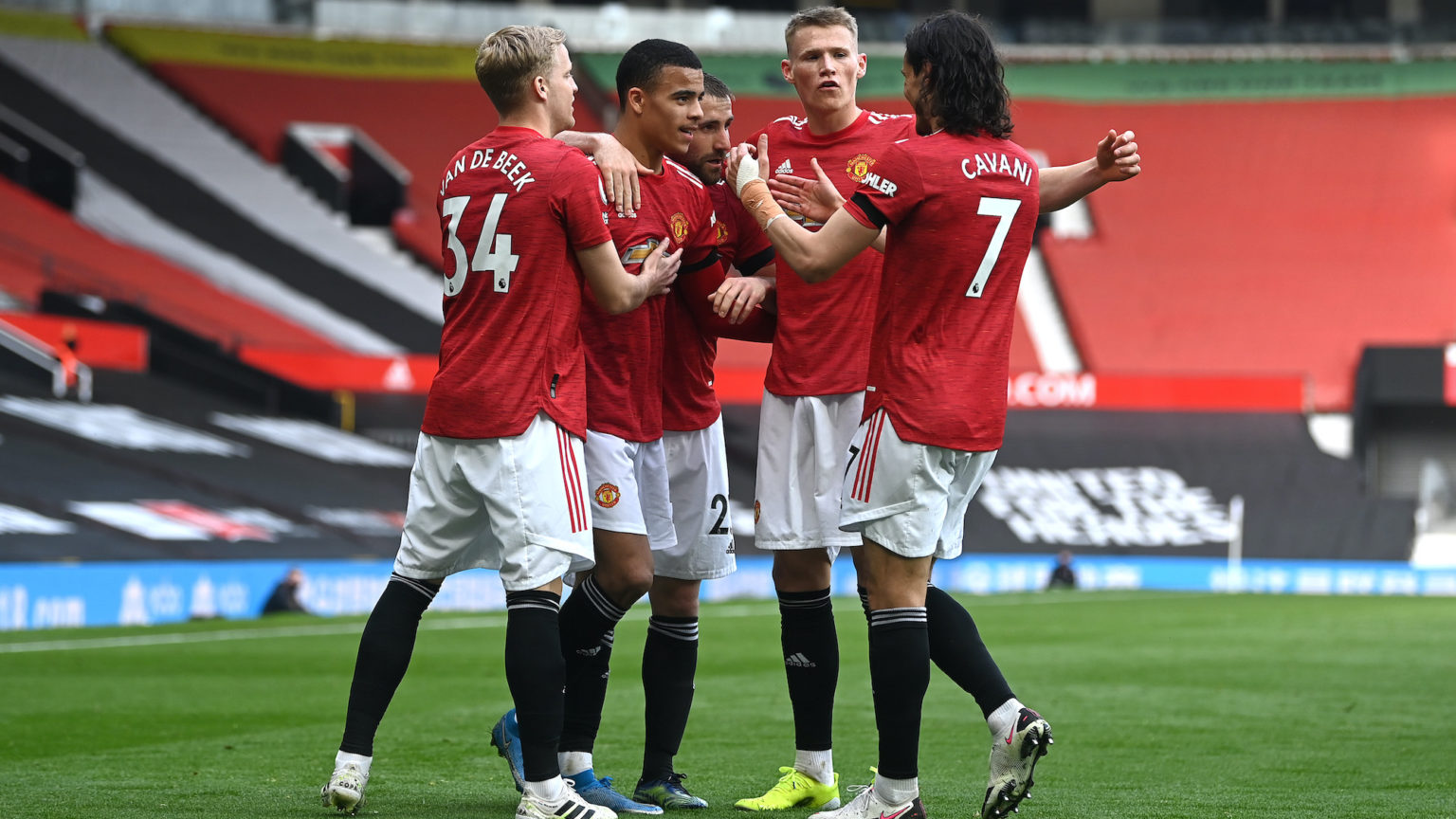 Just about everybody who gives a toss about football is up in arms about 12 big clubs’ plans for a European Super League. They have been joined by others who couldn’t really care less, but don’t want to miss the open goal it offers for a bit of moral grandstanding on the side of ‘the people’s game’. Even Tory prime minister Boris Johnson, who surely does not know one end of a football ground from the other (and, unlike his posturing predecessors, has never previously pretended otherwise), felt obliged to condemn the idea on behalf of ‘fans across the country’.

The outrage is understandable. The owners and officials of those 12 clubs are effectively proposing a closed shop for Europe’s football elite. Six clubs from England (Manchester United, Manchester City, Liverpool, Arsenal, Chelsea and Spurs), three from Italy (AC Milan, Inter Milan and Juventus), and three from Spain (Real Madrid, Atletico Madrid and Barcelona), would be the founders of the European Super League, and could never be relegated.

Their insistence that their multibillion euro ESL, to be played across the summer months, would not disrupt Europe’s domestic leagues or international competitions rings almost as hollow as their claim to be acting in the interests of four billion football fans. ‘Our responsibility as big clubs is to respond to their desires’, announced Florentino Perez, president of Real Madrid and chairman of the new super league. If Snr Perez is serious about responding to the fans’ expressed desires today, he might need to consider throwing himself off the top of Real’s Bernabéu Stadium.

As a lifelong United fan, I can even feel the pain of Liverpool supporters at seeing their club’s owners release a pro-ESL statement warmly quoting their fellow American Joel Glazer ‘of Manchester United’. That’s the grisly Glazer clan who bought United in 2005 (by borrowing billions and then loading the debt on to the club), because they’d heard it was a great ‘lee-zure franchise’.

But nobody should be surprised by any of this. Let’s not act as if the plans for a European Super League have come out of the blue. They are the logical endpoint of everything that has been happening to football.

In recent decades football has been colonised by those who purport to love the ‘beautiful game’ but despise the ‘ugly’ people who watch and follow it in their millions. The people’s game has become big business, increasingly detached from the fans in the stands and dependent on corporate sponsorship and TV money. An elite European Super League, backed by the US investment bank JP Morgan and aimed at a global TV audience, seems like a natural goal for these power players.

They claim that their plans were prompted by the havoc that the pandemic has wreaked on football’s finances. But, as previously noted on spiked, the dull, sanitised spectacle of lockdown football, complete with piped and censored crowd noises, looks like the ‘nu football’ types’ dream, played in grounds free of naughty, non-PC fans while TV viewers pay small fortunes to watch.

The driving force behind the ESL might be the obnoxious new breed of socca capitalists. But it is a sign of how far the rot has already gone that they include the bosses of self-professed ‘people’s clubs’ such as Barcelona and Liverpool.

Indeed, the tension between the mass of fans (and previously the players) who claim moral ownership of their clubs, and the businessmen who hold the legal deeds to British clubs, is as old as the professional game. The railwaymen’s team of Newton Heath was saved from bankruptcy by local brewers who bought the club in 1902 and changed its name to Manchester United, as a vehicle for selling their beer. The south London armament workers’ team, Woolwich Arsenal, was similarly saved by entrepreneurs who moved the club to the more profitable north London venue of Highbury in 1913. At least these old burghers put their money into the business rather than taking millions out, but it is a long time since big English football clubs could seriously be called ‘ours’.

The footballing authorities who have reacted furiously to the idea of a Super League encroaching on their pitch have also helped lay the ground for these developments. A key moment in England came back in 1981, when the Football Association changed its rules to allow club shareholders to take fat profits for the first time. That allowed the likes of Martin Edwards, the chairman who turned United from an FC to a plc, to make millions before the big shareholders sold out to the Glazers.

And don’t get us started on the idea of UEFA, European football’s historically corrupt ruling body, posing on the moral high ground. UEFA has always treated the Champions League as a cash cow, and was about to announce its own plans for a further money-spinning expansion of the competition before the ESL stole its thunder. Never mind the quality — feel the width of those TV contracts.

As for the football high-hats protesting about a closed shop – the concentration of money and power in fewer clubs has ensured that effectively already exists. The last club other than Spain’s three Super League founders to win the Spanish league was Valencia – back in 2004. In Italy it was Roma, 20 years ago in 2001. The English Premier League, meanwhile, the self-styled ‘most competitive’ in the world, has now been going for almost 30 years. In that time it has been won just twice by ‘upstart’ clubs outside the so-called big six who have now signed up to the ESL: Blackburn Rovers in 1995, and Leicester City in 2016. The shop closed years ago.

Of course, the European Super League may not happen this time. Dire threats have been issued to the founding clubs and their players, and there is always scope for a dodgy deal to be done at the top to give them an even bigger slice of the existing football pie. But either way, the future looks pretty bleak. The writing is not just on the football stadium wall (which wouldn’t be allowed anyway in today’s sanitised corporate hubs), it has been broadcast around the world wide web.

It might be hard to know exactly what us revolting fans could do to change things. But as all football supporters are dreamers at heart, we can at least dream of those empty all-seater stadiums being filled with fans who can stand together to demand: can we have our football back, mister / senor / signore?