France is wrong to try to ban the hijab

The state needs to stop shoving its beak into private life. 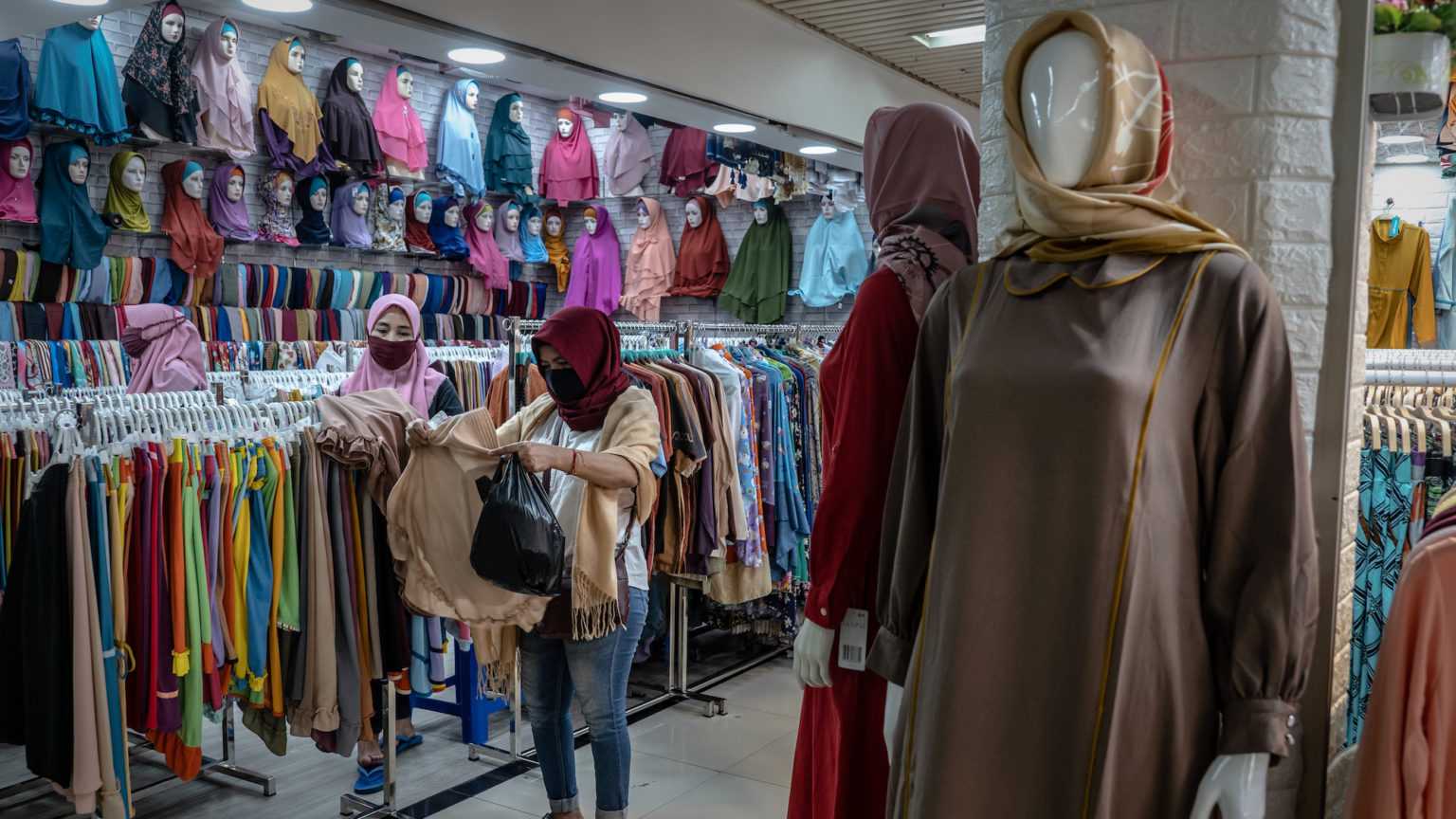 As the French continue to debate the ‘Reinforcing the principles of the Republic’ bill (it’s not much more snappy in French), colloquially referred to as the ‘anti-separatist’ bill, a storm has blown up in the non-French media over recent amendments by the Senate. These will ban volunteers helping with school visits, sporting events and school trips from wearing any visible religious paraphernalia. Since the broader bill is supposed to fight Islamist ‘separatism’, it is clear to everyone that the religious attire being targeted is the hijab – a piece of clothing already banned in French schools.

Some outside France have misunderstood this as meaning the veil has been banned outright. We are not quite there yet. However, there is a division in France between those who support the freedom to dress in the public square in accordance with your conscience, and those who see wearing the headscarf as a political act. The argument from the latter camp is that the choice to wear it is a challenge to the authority of the Republic – an explicit rejection of French values and therefore, in effect, ‘a breach of the peace’.

The real question, however, is this: should the state be allowed to decide what you can and can’t wear? Unfortunately, across the world, we have conceded that right over the past year. I am of course referring to face masks. Before the pandemic, it was left largely to convention, fashion and respectability to dictate our choice of clothes. Social mores would tell us how many of them, if any, we wear in public, depending on the circumstances. But most of us have, for nearly a year, been under legal order to wear a face covering indoors – and outdoors in France – or suffer eye-watering fines.

So there is much to oppose about a law that seeks to outlaw freedom of expression in sartorial form. That, however, is not the end of the story.

Underlying the attempts to outlaw the‘wearing of religious symbols’ – a deliberately neutral formulation – is the intent to give women who may be forced to wear the hijab by their husbands, or teenagers by their parents, more confidence to refuse it because they are ‘protected’ by the law. In a sense, they are being encouraged to take a step towards their own liberation from what many see as a sexist imposition, knowing that the state has their back.

Yet this still raises awkward questions. How comfortable are we in allowing the state to create family rifts, substituting the authority of the powers-that-be for parental authority? And what about adult women’s autonomy? The state is effectively giving itself permission to nose around in private family life.

The ‘unintended consequences’ of such a law are already being debated, in particular the way the same rules would apply to all religions, who naturally object to being the collateral damage of concerns about Islamist extremism. Parents who choose to educate their children at home are also in the crosshairs of another element of the Islamist-separatism bill. Overall, the main impact of the bill will be to give officials even more power to stick their curious beaks into domestic life.

Islamism is a genuine problem in France. There is a growing social opposition that has a violent, separatist tendency. And it requires some serious pushback.

But tempted as the French may be to use the police and courts to deal with it, the law is too blunt an instrument. It would not be wise to allow the actions of the violently deluded to be used to rob everyone else of their hard-won freedoms.

Richard Ings is a tutor and translator of French, and writer on French politics and society. Follow him on Twitter: @richardcings.