How the power/privilege obsession is ruining everyday life. 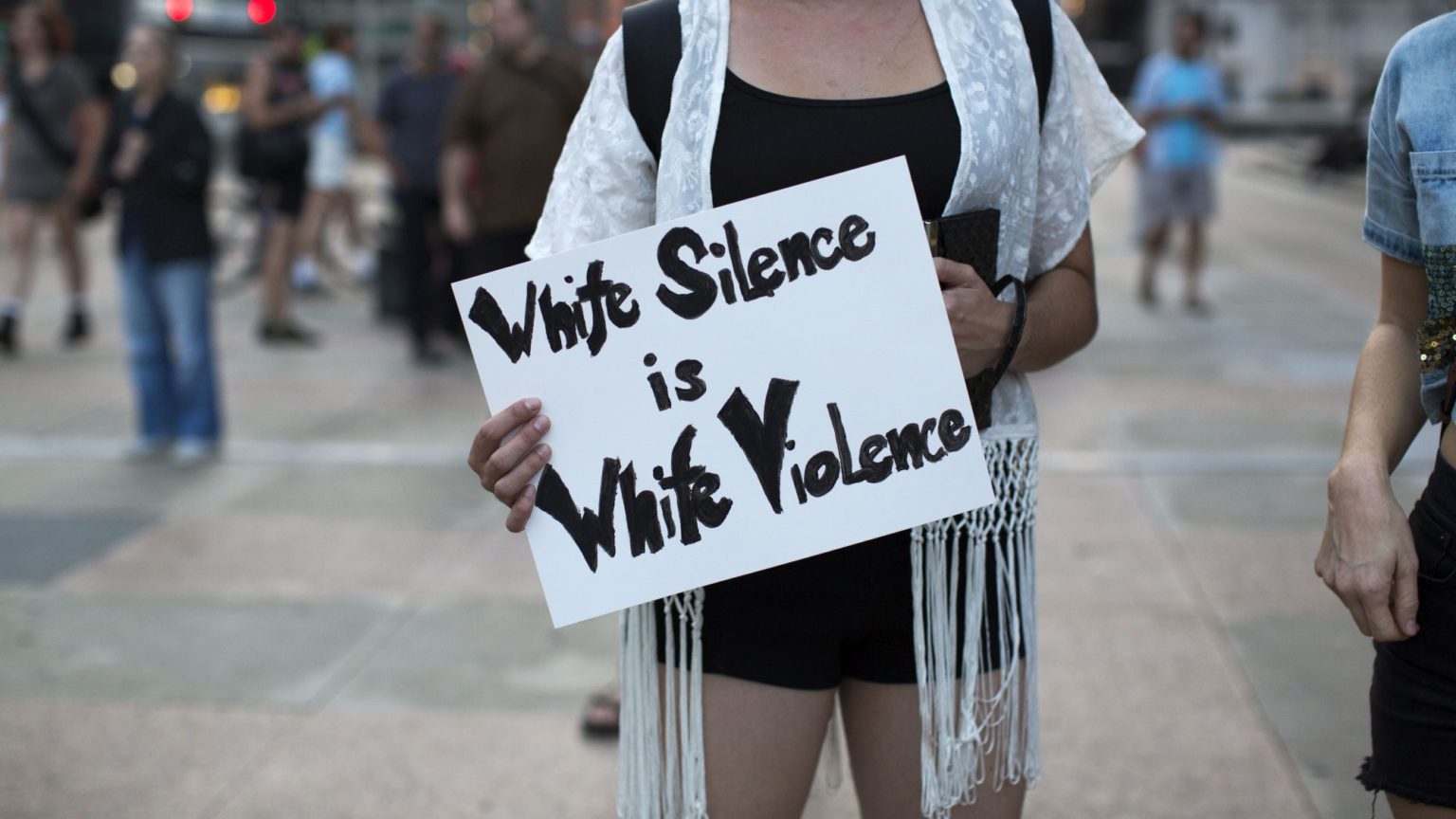 In today’s postmodern culture, problem-solving has never been easier. Rather than sift through the messy labyrinth of factors that influence our actions and interactions, many now favour one common explanation: power and privilege. Not only are complex issues like climate change, the severity of the Covid pandemic and even the fight for free speech now said to be the result of racism and tyrannical power structures, but so too are personal matters like our sexual preferences, music tastes and even diet choices. From complex political dilemmas and social iniquities to the mundanities of our everyday lives, most things, it has been decided, are the result of power, privilege and systemic oppression.

Privilege – that is, an advantage or right granted to select individuals or groups in society – certainly exists. It is a cruelty of life that some seemingly sail through on vessels of unearned privilege, while others have to contend with hell to live a reasonable life. And without doubt, some characteristics – like your class, religion, race, sexuality, etc – come with societal advantages or disadvantages, depending on where you live and the era in which you were born. All of this makes life bitterly unfair.

Leftists, traditionally, have tried to awaken those most advantaged in society to this unfairness, urging them to acknowledge those starting on the back foot – especially when this inequality is the result of discrimination.

But, then the ideological tectonics shifted. The terrain of the left now, rugged and volcanic with radical ideas of postmodernism and critical race theory, has transformed. Not only must the ‘privileged’ recognise their place in the social hierarchy and help pull up those at the bottom, but they must also accept a new version of reality. Racism, sexism and other prejudices not only persist, we’re told, but pervade everything. Together, our individual biases weave into invisible threads of power and privilege, now entwined into the very fabric of Western society. Racism is omnipresent: it infests our every thought, action and interaction, and is socialised so deeply within our psyche that everything we say or do is a symptom of it.

The problem with this worldview – that power and privilege pervade everything – is that it requires a huge sacrifice. Convincing yourself that everything around you is shaped by tyrannical power structures, and that every interaction you have is governed by an insidious oppressor-vs-oppressed dynamic, numbs you to the beauty and complexity of the world. It makes for a miserable existence.

No doubt prejudice exists, both overtly and insidiously, and can give rise to discrimination within institutions. This must be taken seriously. But do these biases – racism, sexism, homophobia, fatphobia, ableism, etc – dictate everything? Are there not some pure things in life, some good and honest people, untouched by power and politics?

By adopting the postmodern worldview, you sacrifice your ability to see individuals. Suddenly, everyone you encounter is a spokesperson for, or traitor to, their identity group. No longer are they people with their own attitudes and agency, but mouthpieces for the oppressed or oppressors in society. And they can’t argue otherwise. Minorities who don’t feel personally victimised by invisible power structures are told they must be suffering from ‘internalised oppression’, meaning they have been so immersed in an oppressive culture that they have become part of the problem. Conversely, those from ‘privileged’ groups who try to reclaim their individuality, or deny their complicity in oppression, are deemed all the more guilty. As prominent anti-racist scholar Ibram X Kendi argues, the more racist a person is, the more they will deny it.

Having ingested these ideas, your vision of reality shifts. Suddenly, your friendly white neighbour appears sinister. He is no longer the nice guy that smiles at you on your way to work; he is the embodiment of whiteness. That smile he flashes at you isn’t as endearing as it once seemed – it is, according to the racial analysts, a performative display of privilege. That innocuous ‘How are you?’ and ‘Wow, I love your hair!’ as you pass in the stairwell are in fact tinged with aggression, and the very fact he sees you as an equal, colourblind to your race, is only evidence of his ‘white fragility’.

This worldview soon begins to stunt your compassion, too. Gaze through the lens of critical race theory and the white man you pass lying on the street, huddled on cardboard, is suddenly undeserving of sympathy, unfairly endowed with privilege by virtue of his race and gender. A recent study published in the Journal of Experimental Psychology: General found that after reading about ‘white privilege’, social liberals had less empathy for white people struggling with poverty, and ‘these shifts in sympathy were associated with greater punishment/blame and fewer external attributions for a poor white person’s plight’. Under this mindset, homeless white people are still part of the oppressor class and must check their privilege.

And how does the postmodern worldview affect the ‘privileged’ – a straight white man, for example? By swallowing these ideas, ordinary people who lead good and well-meaning lives are suddenly burdened with guilt for the sins of their ancestors, infinitely reminded of the legacy of their evil. Their hobbies or interests, from a love of classical music to hiking outdoors, are now functions of oppression. Those in interracial relationships – what once were considered a sign of a healthy, integrated society – are apparently infected with white supremacy and are guilty of ‘fetishising’ people of colour. Consider the comedian Bill Burr, whose marriage was recently called into question on Twitter as ‘a white man having a non-white wife can sometimes be a sign of racism’, and ‘you shouldn’t assume someone isn’t racist just because they own a minority sex servant’.

Now that we’re seeing a return to racial segregation in several institutions and increasing racial tension across the UK, it is clear that postmodernism and critical theory are the left’s Frankenstein’s monster: a being of their own creation intent on unravelling all they have fought for. But postmodernist ideology isn’t just dangerous because it is divisive and tries to flatten all complex problems through the prism of power and privilege – it is also a miserable way to see the world.

The real victims of the culture war are good-natured people who suddenly view their once meaningful and positive lives as now poisoned with evil, injustice or guilt. Genuine moral concern has led so many to accede to these obscure academic theories, ingesting a parasite that eats away at their experiences and leaves their lives hollow.

While it’s important to stay socially conscious and stand up for what is right, we have to retain the ability to see goodness in people, accept compliments, have relationships based on love, not power, see our neighbours as individuals, and remain compassionate regardless of skin colour. If you look for injustice everywhere, chronically searching for unconscious signs of bias, you’ll find it. But if you consistently look for the good in people, you’ll often find that instead.

For most people in the West today, there is no greater oppressor in their lives than a worldview in which power and privilege are all-pervasive. For those of us who want to fight discrimination, defend universal human rights, provide equal opportunities, value the individual and focus on what we have in common, we must stand up to this warped worldview.