Harry and Meghan can’t hold a candle to Prince Philip

He showed the self-obsessed duo what a life of public service really looks like. 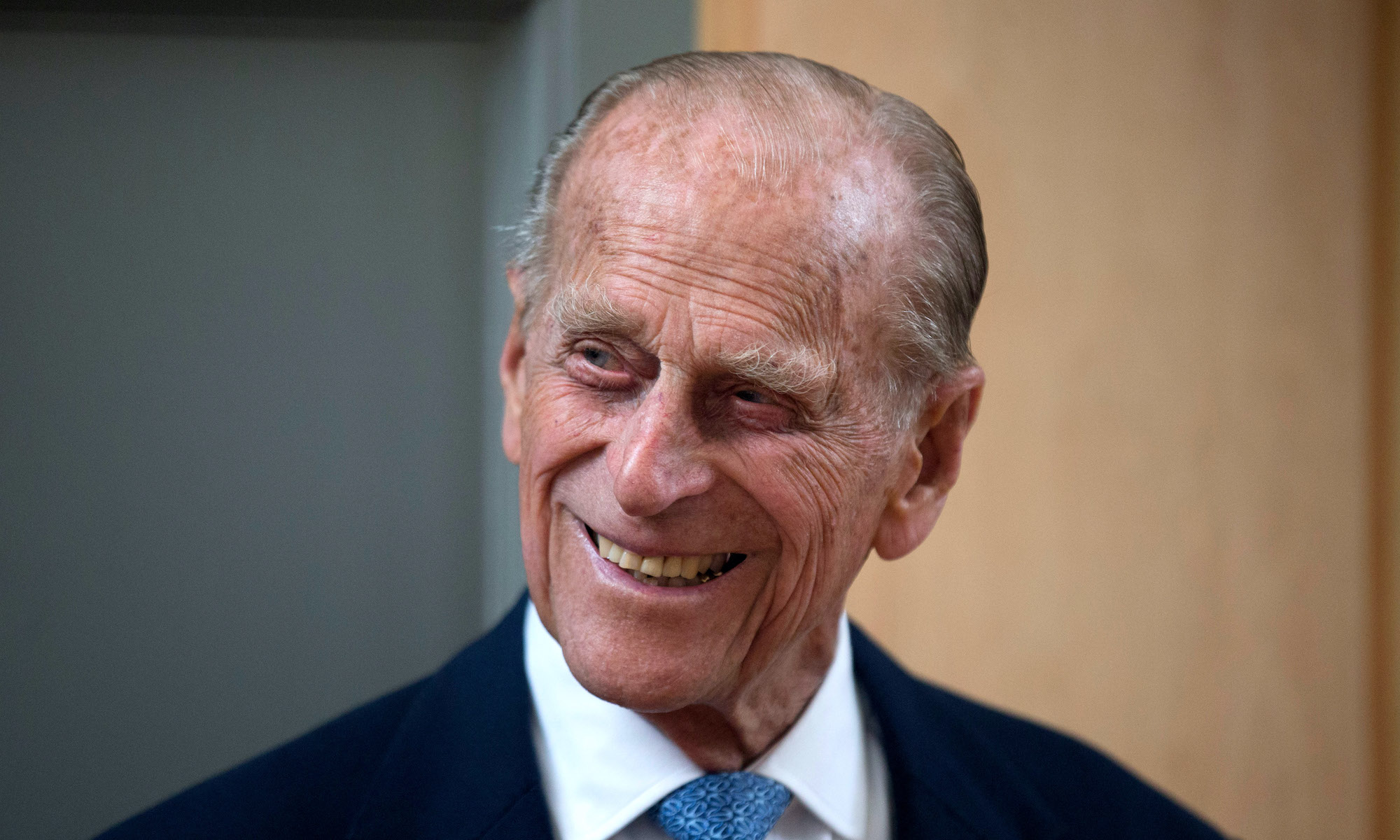 I’ve never been much of a monarchist. I’m so old that I remember the days when they used to play the national anthem in cinemas after the credits, and one of my earliest memories is of my mother attempting to prise me out of my seat to stand respectfully. (Appropriately, the film was Born Free.) As a counter-jumping sink-school meritocrat, I’m suspicious of any position of privilege conferred on anyone who didn’t earn it. Nevertheless, over the past few years I’ve started to feel the first belated stirrings of monarchism.

Just as I could never vote Tory until it became clear that this was the only way to get Brexit done, so I could never stand up for the queen’s theme song until Harry and Meghan rocked up with their passion project – ‘The Grabdication’ as I coined it – to make it all about them. It’s a cliché that we all move to the right as we get older, usually dismissed as a result of getting more cautious and affluent. But in my case, with both examples, it comes from becoming more wised-up to the patronising liberal lectures of the self-styled Great and the Good.

It’s no mistake that the Oprah interview with (or rather audience with) Harry and Meghan divided viewers not along race or class lines, but by generations. It’s natural when you’re young to believe that you’re a uniquely free spirit and that the big bad world isn’t worthy of you; most of us merely sulk in our bedrooms for our 16th summer, read a bit of Baudelaire as the leaves fall, and bounce back in time to have a good old frolic at the sixth-form Christmas disco, having been chivvied out of our hangdog ways by our merrier mates. But it’s true that misery loves company, and if we do have the bad luck to meet a similarly surly bedroom-lurker whose neuroses click with ours, we can stay at this stage of arrested development indefinitely. We may even come to believe that authority figures are planning our ruin and strike back with unwarranted violence – remember Heavenly Creatures.

In Harry and Meghan’s actual youth, they appear to have managed to divert themselves with work, play and light-hearted romantic unions. But then in their thirties they met their dark-night-of-the-soulmate – and all bets were off. Whatever feelings of resentment they had experienced as children with the bad-tempered break-ups of their respective families clicked together like a sort of sulky Lego, and before long it was the-wonder-of-us against the world. What we’re now witnessing from the Sussexes is the most public and well-financed door-slamming exercise of all time.

Meghan’s Hyacinth Bucket-like fussing about poor little Archie not being allowed to be a prince is a stark contrast to the instructions left by the duke that he wanted no fuss and no state funeral. It took the doublespeak of the Grabdication, where ‘finding freedom’ from public scrutiny means sneaking off to the entertainment capital of the world (via Commonwealth Canada – crafty!), and inking a multimillion-dollar deal with Netflix to show up the sterling qualities of the man which lay behind the momentary self-pitying outbursts – ‘I’m just a bloody amoeba!’ – and the grating quasi-racist greetings. Born in exile on a kitchen table and a refugee at the age of 18 months, there were no open arms of Oprah waiting to welcome him to a strange land; manipulated by his wily uncle Mountbatten into a dynastic marriage he gave up his career, his religion and his name in order to devote his life to walking two steps behind his wife. Somehow, they made it work beautifully.

Part of the reason we feel respect for the queen, no matter what our political beliefs, is that she never wanted the position which a trick of fate landed her with – but having accepted the role, proceeded to fulfil it much more admirably than any monarch raised with the job in mind. We can easily believe the stories of how much she is said to have enjoyed her brief civilian life as a navy wife in Malta, looking after her two young children and her dashing husband, until the sceptre of Damocles which hung over her head dropped irretrievably into her hand.

We can only imagine how much sorrow she must now feel. But it will remain purely in our imaginations, because the queen will never complain, knowing as she does that if the under-examined life is not worth living, equally the over-examined life becomes half a life, once the world has finished picking the bones of it on primetime TV.