Venues are rebelling against vaccine passports

A Liverpool comedy club is the latest venue to reject this authoritarian measure. 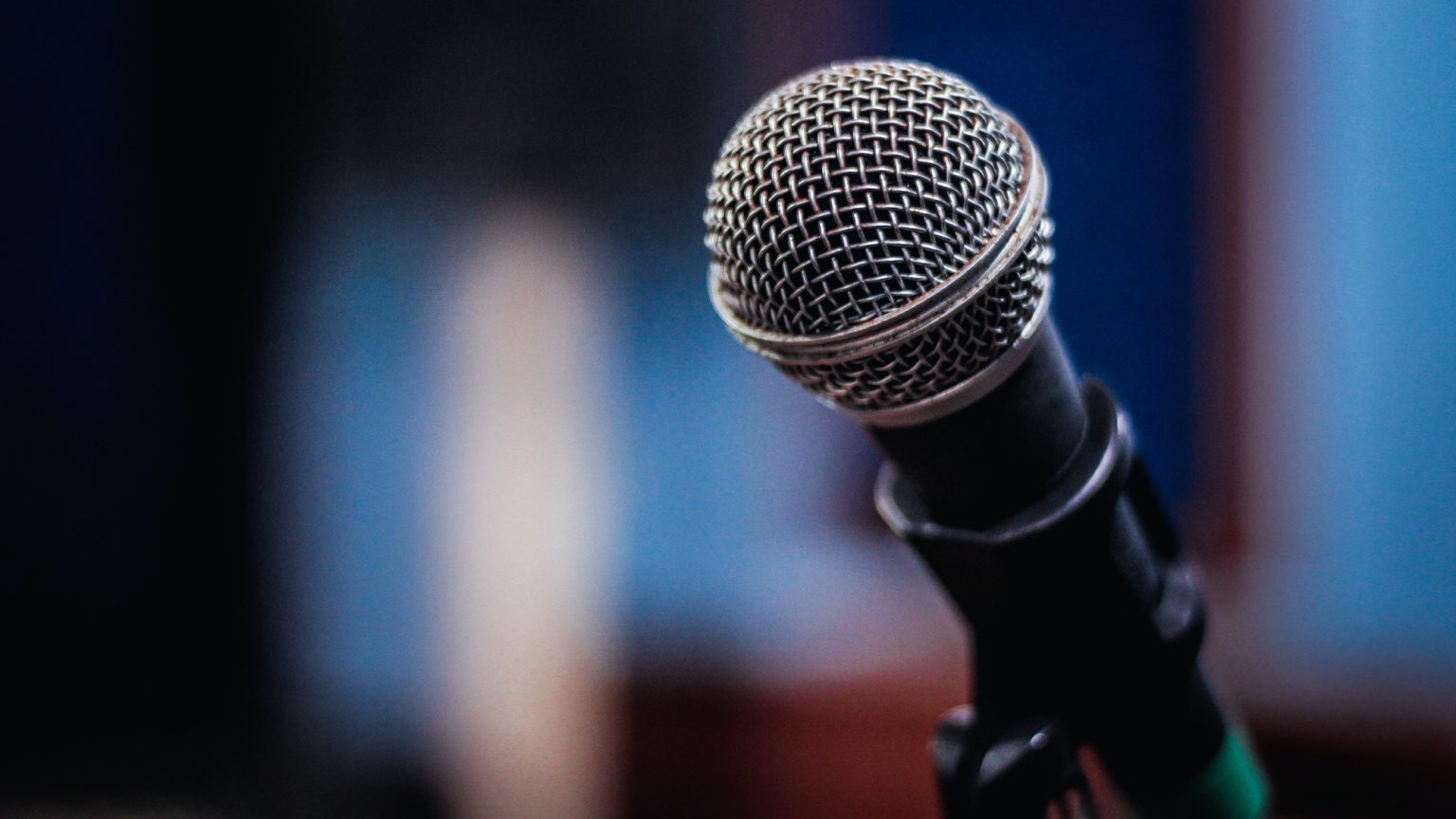 A Liverpool comedy club is the latest venue to reject vaccine passports.

The Hot Water Comedy Club in Liverpool has pulled out of a Covid-testing trial because it feared the government was using it as a test site for vaccine passports.

The club had previously agreed to join the trial because it hoped it would show it was safe for entertainment venues to reopen, without the need for social distancing. But unclear government messaging made the owners worried that the trial could be used to test out the planned ‘Covid-status certificates’. This, combined with heavy criticism from those opposed to these certificates, led to the club pulling out of the trial and stating it will not take part in any more.

The Hot Water Comedy Club is not alone. The British Institute of Innkeeping, a professional body for licensees, has declared the use of vaccine passports to be ‘baseless’ and ‘unworkable’. And a new campaign, Pubs Against Passports, has been set up to keep them out of pubs.

Cinema UK, the body representing British cinemas, rightly said earlier this month that it is inappropriate ‘to ask someone to prove they have undertaken a medical procedure… to access what is supposed to be a place of entertainment and enjoyment’.

Faced with widespread resistance, the government is cynically trying to entice venues into backing vaccine passports by offering them the ability to drop social-distancing rules in return. But venues themselves and the bodies representing them have a far better idea of what is at stake here than the government does.

We must not become the kind of society where you need a certificate to go for a pint or attend a comedy gig. Good on the Hot Water Comedy Club and all those venues standing up against this divisive authoritarianism.