‘Life is so much better than people think’ 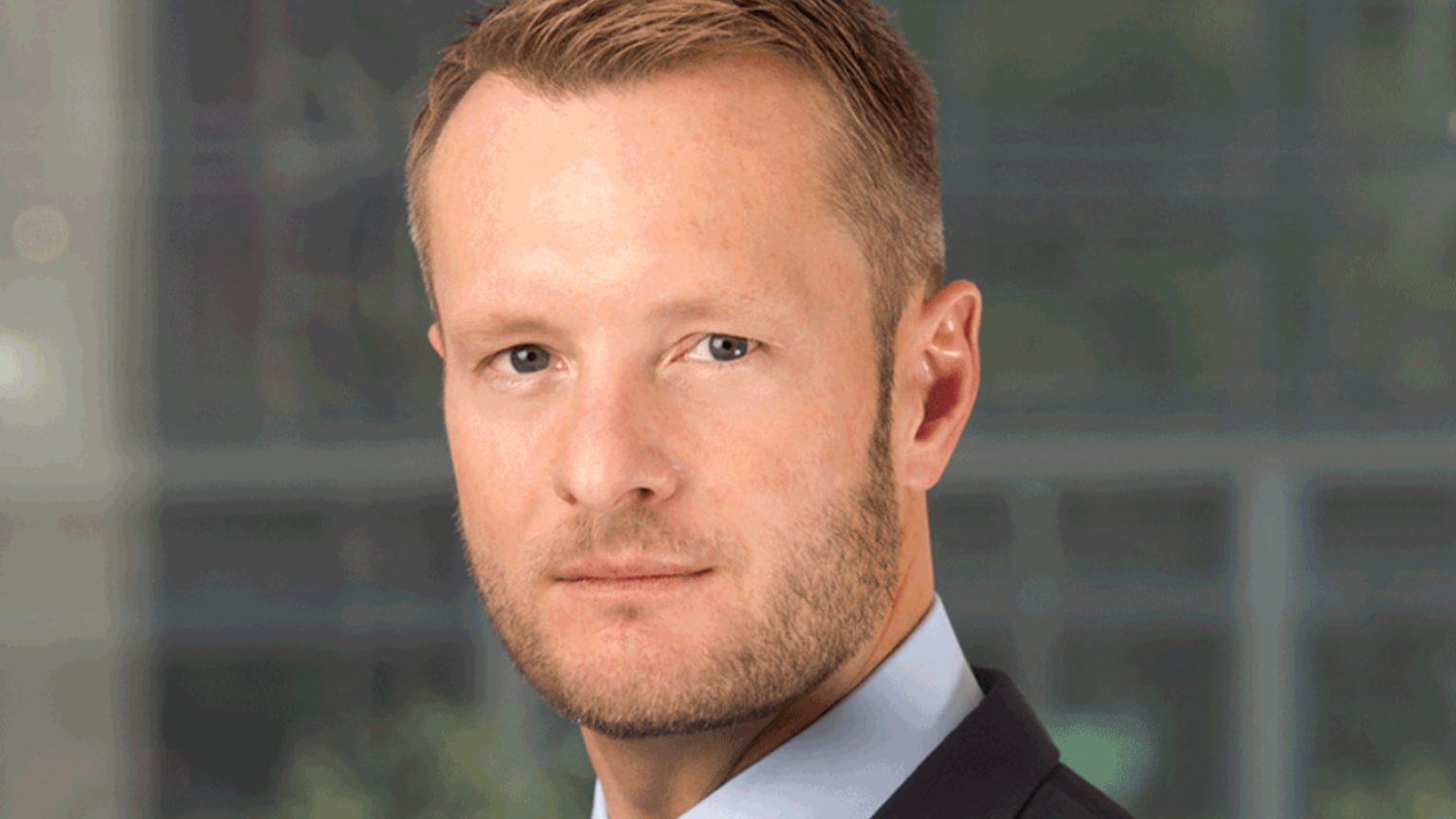 After a year of lockdowns, it’s hard to be excited about the future. Even after the pandemic recedes, we will still have to tackle major problems, from a global economic downturn to climate change and international conflict. But are we too pessimistic about what lies ahead? Marian L Tupy is a senior fellow at the Cato Institute’s center for global liberty and prosperity, and editor of humanprogress.org. He is also the author of Ten Global Trends Every Smart Person Should Know: And Many Others You Will Find Interesting. spiked caught up with him to find out more.

spiked: What is the core thesis of your book?

Marian L Tupy: The reality of human existence in the 21st century is much better than most people assume. That is partly due to education, but also to negativity biases which are part of the human psyche. They make us focus on the negatives and ignore the positives, even when the data are available to show things are better than we think.

spiked: Is this a new development?

Tupy: Human progress in its current form is a modern development, yes. The world changed fundamentally twice in the past 12,000 years. The first time was due to the Agricultural Revolution, when we stopped being nomadic hunter-gatherers. We settled down over a period of many thousands of years, which changed humanity tremendously. But progress – moral, economic, social and political – was very slow over the following 10,000 years or so.

Then there was the second big break with the past, the second revolution – the Industrial Revolution. That changed the world massively, because we broke with that very stagnant life that went before. Over the past 200 to 250 years, standards of living have improved beyond anything anyone had ever thought possible. Modernity is very new and our psychology, our culture and, most of all, our genes have not been able to catch up with the improvements that surround us. We are still stuck in a frame of mind which looks out for the worst.

spiked: Is it really fair to talk about progress after a year of the pandemic, lockdowns and recession?

Tupy: There is no contradiction. Progress is an incremental movement towards something better. It doesn’t mean that there is some sort of overarching force in history, some sort of a guiding hand, which will lead us toward a new Garden of Eden. There are always going to be new problems. Also, there is no guarantee that we won’t mess things up. We could wipe out humanity tomorrow with a nuclear war, if the pathogens don’t get there first.

However, the progress that humanity has made is real, and it needs to be acknowledged. If people don’t understand the reasons why it has happened, they may want to overturn the institutions – liberal democracy and the market – that made it possible.

In terms of Covid, there is no question that we face a setback in many areas. But that’s not new. Humanity has suffered setbacks before. World War One destroyed a century of human progress in Europe. And World War Two was, in some ways, even worse. But at the end of the 20th century, humanity was better off than at the beginning of the 20th century. As long as we march forward faster than we retreat, we are still making progress.

The biggest danger from Covid is not the setback in terms of human development indicators that we are about to see. It is that Covid may result in some sort of social, political and economic upheaval which could destroy liberal democracy or free enterprise.

spiked: What about supposedly looming global threats like global warming?

Tupy: I do not believe that global warming is an existential threat to humanity. And I don’t believe that it can be tackled through limits on reproductive rights or human consumption. I think that people will have as many children as they want to have, and that people will consume as much as they possibly can. Because that’s in our human nature – we try to improve our lives all the time.

Global warming is real, but the world is not warming anywhere near as much as the worst-case scenarios suggest. I prefer to talk about the lukewarming of the planet. But I think the way you tackle global warming is by adaptation and innovation. Centuries ago, the Dutch drained vast areas of the Netherlands of water. They did that with primitive technology. Our ancestors, who were more ignorant and backward, were able to adapt. And so are we.

Innovation should enable us to get around the problem of CO2 emissions. We already have technology that can do that: nuclear. But it’s unpopular, so we have to produce new nuclear reactors that are even safer and smaller. And we also have to look for new sources of energy.

spiked: What are some of the more unexpected examples of human progress you have found?

Tupy: One of the most obvious yet underappreciated ones is moral progress. It is astonishing to see smart people say on television that America has not made any progress on race relations. I have no doubt that there are instances of racism. But what do we compare it to? That is the question. Compared to most other major players in the world – I’m thinking India, China, Russia – the US is less homophobic, less misogynistic and less racist.

That’s just comparing today with today. If you look into the past, obviously America has made tremendous progress. We used to have slavery, then it was banned. We had lynchings, then they stopped. There was Jim Crow – essentially an American version of Apartheid – but that was tackled in the 1960s. And now, instead of overt racism, people talk about implicit racism. It has been internalised. We talk about things like microaggressions, because the macroaggressions have obviously gone.

Sometimes people say that things are so bad that we have nothing to lose. But people have a lot to lose. If I were to change anything, I would get people to study history. And I would buy every Alexandria Ocasio-Cortez supporter a return ticket to Venezuela to see what they really have to lose.