Outdoor gatherings should never have been banned

Why was that vigil broken up when even Patrick Vallance says such gatherings aren’t dangerous? 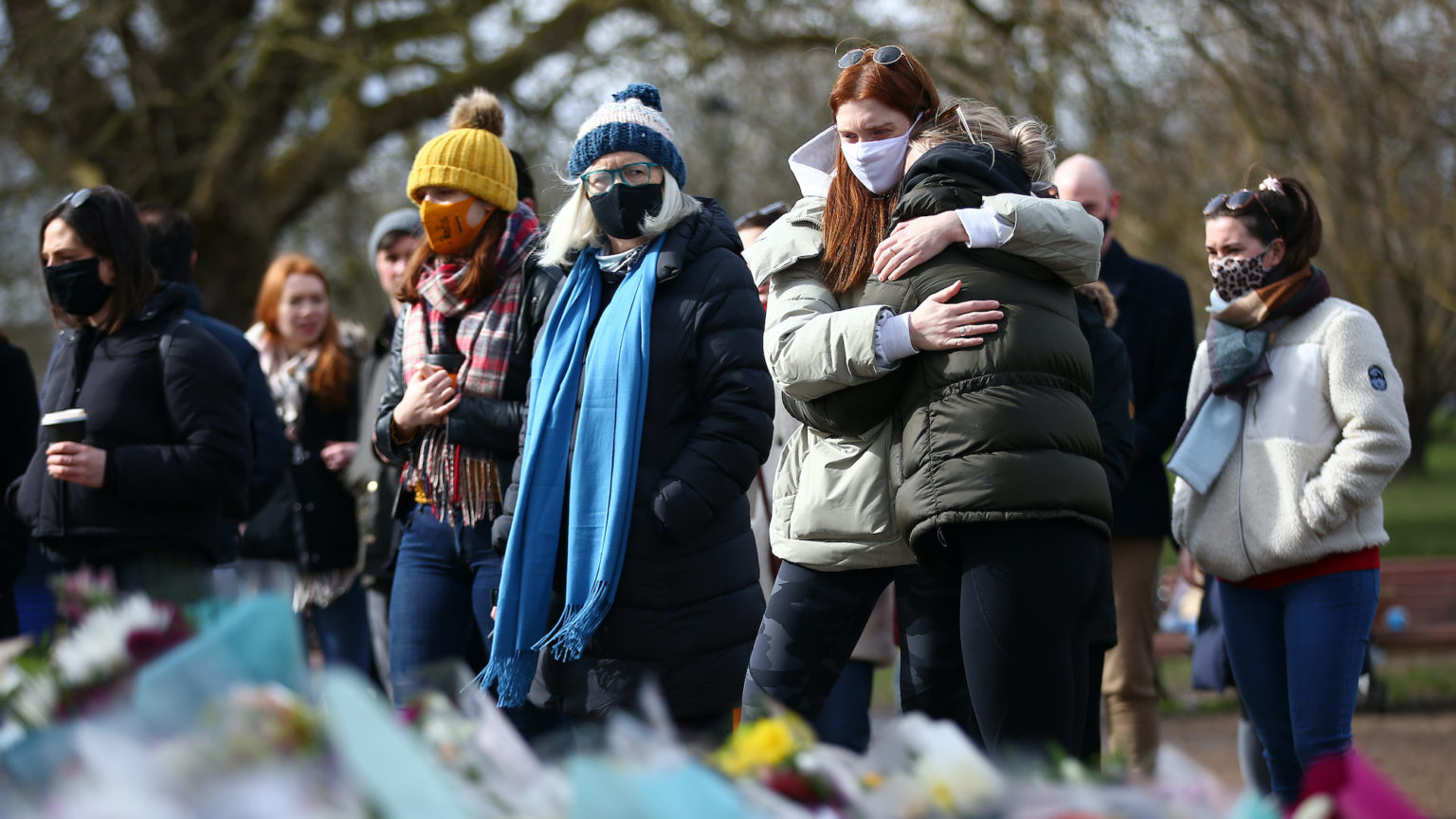 Police violently broke up the London vigil held in memory of Sarah Everard on Saturday.

Faced with a backlash, police argued they were trying to keep people safe from Covid by ending a mass gathering that risked spreading the virus. Metropolitan Police commissioner Cressida Dick told Sky News that her officers were ‘quite right’ to view the vigil as a ‘considerable risk to people’s health’.

But is there any scientific evidence to support this argument? Even the government’s chief scientific adviser, Patrick Vallance – one of the architects of the UK’s authoritarian lockdown – knows that there isn’t. Speaking to parliament’s science and technology committee last week, before the vigil took place, Vallance told MPs, ‘Our view has always been that… outdoors is much lower risk than indoors’, and that SAGE papers show this. He added that it was ‘difficult to see’ how outdoor gatherings could lead to spikes in virus cases. He pointed to busy beaches and a New York protest as examples of mass outdoor gatherings that did not lead to surges.

“It’s difficult to see how outdoor gatherings lead to spikes [in coronavirus cases]”pic.twitter.com/V6iRKEgZi4

In the spring and summer last year, a pandemic of sneering erupted as beachgoers were attacked for supposedly putting others at risk from the virus. In June, the Independent denounced the ‘lumpen’ masses meeting on Bournemouth beach, making Britain look like ‘the jackass of the world’. But SAGE scientist Mark Woolhouse said last month that gatherings on beaches did not lead to a single outbreak of Covid – anywhere in the world. Now, Vallance has made clear it’s not just busy beaches that are largely safe – but all outdoor gatherings.

Given all this evidence, why is it still illegal for groups of people to meet outdoors? Why was it ever illegal? This authoritarian policy has no scientific justification. Let’s end the ban on gatherings once and for all.