We have lost faith in the individual

Freedom has been reframed as a threat to society. 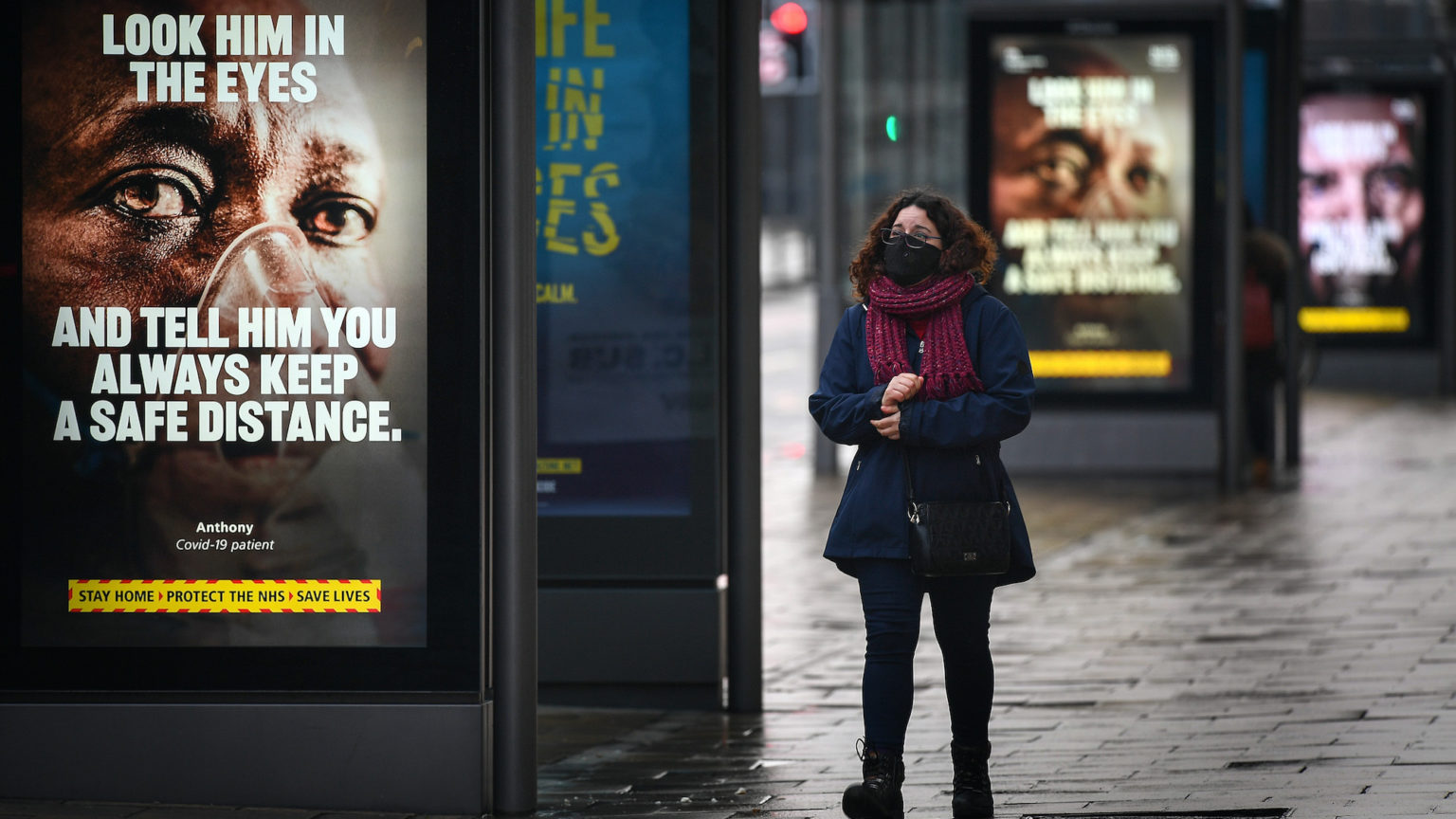 The reaction to the Brexit vote was a warning sign: our society’s elite had largely lost faith in the basic principles of liberal democracy. Liberal democracy relies on the belief that the electorate comprises sensible adults, who are capable of making their own decisions. As a result, those decisions will broadly be good ones when aggregated across the population. But this belief had become dangerously eroded. Instead, what the elite saw was a bunch of uneducated ‘gammons’, hoodwinked into error by Russian trolls and racist demagogues. In the eyes of the elite, the results of democracy were regrettable and best avoided.

Similar signals have been sent by our society’s headlong retreat from respect for freedom of speech and conscience in recent years. The rationale underpinning this retreat is, broadly, that if you let people speak freely or believe whatever they want to believe, they will do bad things with their freedom. They will cause offence, they will oppress others, they will become racists. Better not to trust them with liberty. Safer to keep them on a leash.

The reaction to Covid-19, however, shows that the rot goes much deeper. It’s not just that people apparently cannot be trusted to vote or express themselves. They also can’t be trusted to take responsibility for their own conduct in general. Left to their own devices, they will go around hugging old ladies, crowding into sports stadiums and throwing parties – and ruin will then be upon us. Since people cannot be sensible on their own, all the forces of the state must be bent towards forcing them to do the right thing. They must be terrorised into compliance.

In short, public discourse now seems to construct the individual citizen as an ignorant, biddable buffoon who is incapable of running his own life, and probably dangerous if left to his own devices. This is not the recipe for a healthy democracy. How did it happen?

Almost alone among 20th-century thinkers, the political philosopher Michael Oakeshott insisted that distinctions between right and left were ‘insignificant’. Instead, he argued, it all boiled down to two ideas about individuals. In some political systems, the individual is understood to be an end in herself. Her autonomy is intrinsically valuable. And this means that she must be free to make her own moral choices and deal with the consequences. This doesn’t mean that she is free to do whatever she wants – she must not interfere with the autonomy of others directly, for instance by punching them or stealing their lunch. But otherwise, her freedom of choice is the source of her authenticity as a person. In this kind of political system, public authority need only concern itself with punishing criminal acts and civil wrongs, and enforcing contracts. Other moral matters are for people to freely determine for themselves. Oakeshott called this approach ‘individual morality’.

In other political systems, however, the individual is not seen as an end in herself, but as the means to a greater end. And morality is not about individual choice: it is determined by the clerisy in reference to the needs of some higher entity – ‘society’, the ‘community’, the ‘volk’, the ‘public interest’, the state (or, one might add nowadays, ‘the planet’, or even the NHS). This ‘anti-individual morality’, as Oakeshott called it, takes moral choice out of the individual’s hands by imposing it from above instead. One must lose weight for the good of the NHS. One must discriminate in favour of the marginalised for the good of society. One must pay a sugar tax for the good of public health. One must cycle rather than drive for the good of the planet. And public authority must force or manipulate you into doing these things – you have no choice in the matter.

Individual morality does not say that losing weight, or refraining from eating sugary snacks, or trying to stop climate change are bad. It simply says that these things ought to be left to individuals to make up their own minds about. For anti-individual morality, though, this is dangerous: if people are left to decide these matters for themselves, some will make bad choices, and bad consequences will result.

The argument from the standpoint of anti-individual morality is always the same. And we see it writ large across the reaction to the Brexit vote, the contemporary understanding of freedom of speech and the strategy for suppressing Covid. It is, simply, that people left to their own devices won’t do the right thing. Freedom and autonomy are where the problems start – you just can’t trust people. Give them too much freedom and look where we will end up: leaving the EU, making racist comments and literally killing each other’s grannies with Covid. This argument seems to be very persuasive in our society.

The argument in support of individual morality seems increasingly less so. It is, in effect, that although freedom can have undesirable outcomes, the alternative is worse. The alternative is for public authority to take on ever-more control of our lives – to govern what we say, what we do and even what we think, in ever-increasing detail. To insert itself into our most private and intimate spaces: to make sure that nobody is committing hate speech at the dinner table, hugging their grandparents, or drinking one too many glasses of wine after the kids have gone to bed. To infantilise and patronise us. That alternative is dystopia and tyranny. Yet saying this sounds increasingly plaintive.

Why is it that our society, whose basic legal and political principles are all predicated on Oakeshott’s individual morality, has turned its face so strongly against it? Answering that question is the greatest puzzle of the age – and the most urgent.