The cancellation of Ian Murray

For defending the press against Harry and Meghan’s bilge, he has been forced out by his fellow journalists. 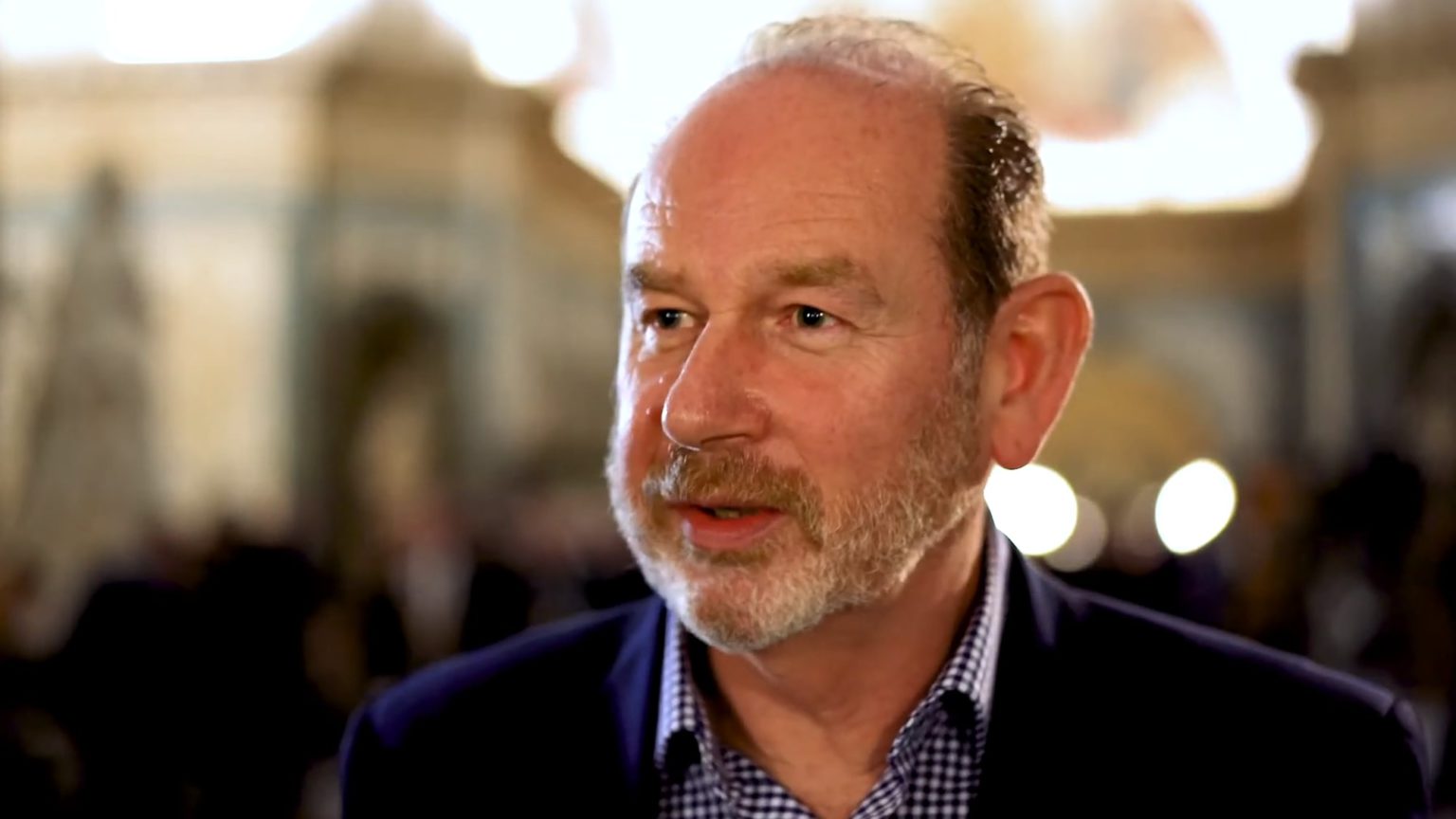 Harry and Meghan have claimed another scalp. To disagree with the claims in that Oprah interview, that they are the victims of a racist media and an unfeeling monarchy, is now tantamount to thoughtcrime – as Piers Morgan and now Ian Murray have found out.

Murray was, until yesterday, the executive director of the Society of Editors in the UK. He resigned this morning due to comments he and his organisation made that irked the more woke sections of the press. In response to the Sussexes’ claims that the British tabloids ‘incited so much racism’ against them, the Society of Editors put out a robust statement on Monday.

‘The UK media is not bigoted and will not be swayed from its vital role holding the rich and powerful to account following the attack on the press by the Duke and Duchess of Sussex’, it read, nodding to the universally positive coverage the couple received when they first got together. ‘It is not acceptable for the Duke and Duchess to make such claims without providing any supporting evidence.’

That an industry body would stick up for the industry it represents is hardly surprising. Not least because the claims that the media treated Harry and Meghan unfairly rest on a handful of questionable examples, subjected to an absurd level of textual analysis. That people keep banging on about that Mail piece about avocados shows us how far down the rabbit hole we’ve tumbled.

But many high-profile journalists were furious. The editors of the Guardian, the Financial Times and the HuffPost broke ranks and criticised the statement. An open letter, signed by ethnic-minority journalists, said it ‘shows an institution and an industry in denial’. After journalists pulled out of an upcoming SoE event, the writing was on the wall. A ‘clarification’ to the statement was issued and Murray fell on his sword.

By all means let’s have a discussion about racial bias in the press and barriers to entry for particular groups. That Guardian cartoon last year depicting Priti Patel as a fat cow with a ring through her nose reminds us it still has some way to go. Critics say that it is absurd to suggest that no racists work in the British media, that there are never any biased stories, and of course they are right. But then Murray never said that.

What he said was that you should not demonise an entire media based on vague allegations alone, that you cannot just conflate negative coverage of the Sussexes with racism, and that doing so risks undermining the media’s ability to hold the powerful to account. This is an entirely legitimate position to hold. It is frankly hard to see how any journalist could disagree with it. That he has been forced out merely for expressing it bodes very ill indeed.

Of all the things for journalists to get upset about this week, the SoE isn’t it. How about the fact that two royals complained to ITV about its coverage of them? Or that Harry and Meghan issued instructions to the BBC about how best to cover their Oprah interview? Or, on another matter, that the US office of HuffPost, one of the brave dissenters from the SoE statement, just sacked 47 of its journalists in psychotically cruel fashion.

No, some journalists would rather go to the barricades for a duke and duchess who don’t like the media being mean to them. And these are the people who we rely on to hold the powerful to account.