It might soon be an offence to criticise any aspect of transgenderism. 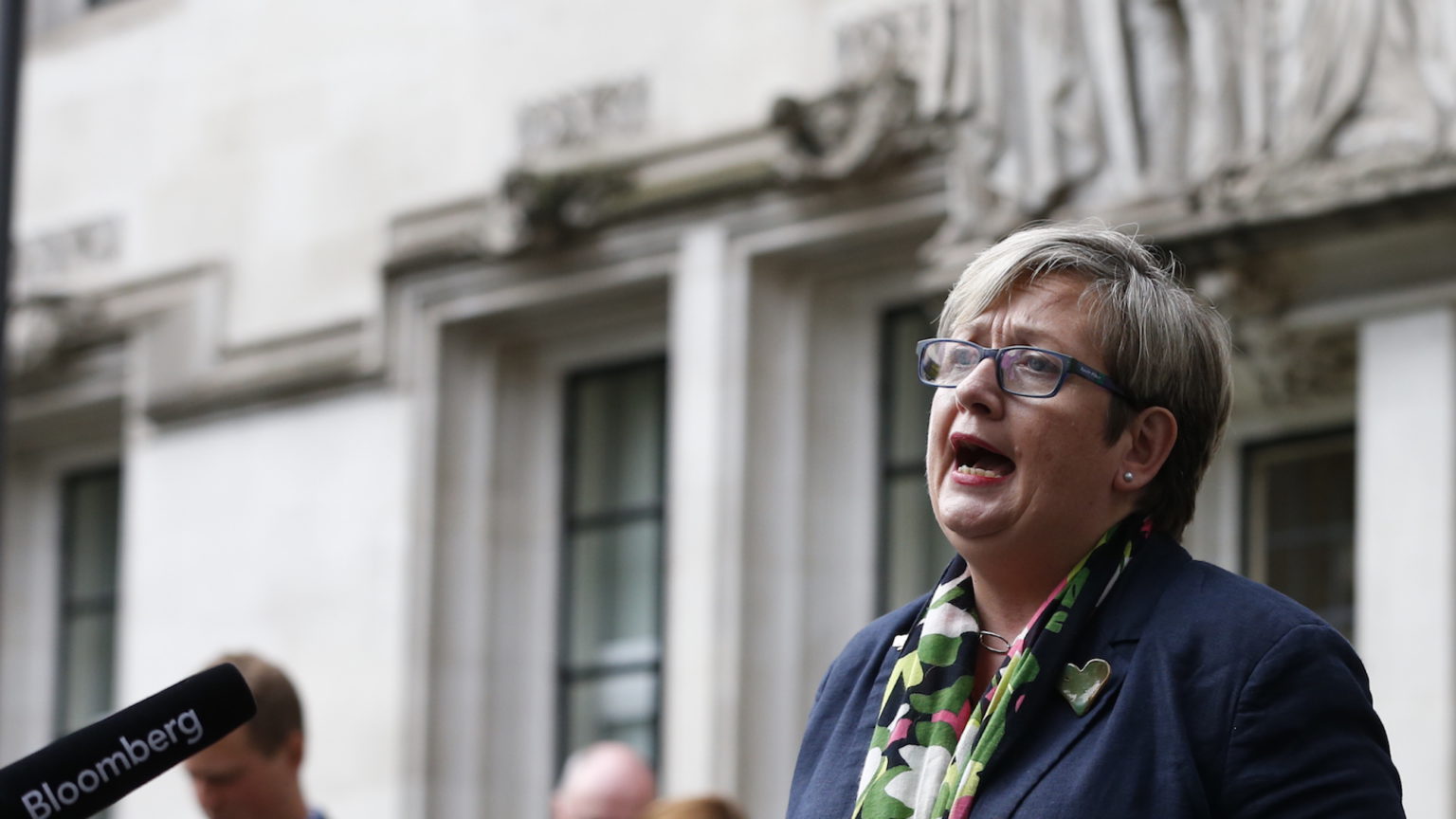 During a meeting of Holyrood’s Justice Committee last week, the justice minister, Humza Yousaf, faced an interesting line of questioning from Labour politician Rhoda Grant: ‘Does the Scottish government believe there are only two sexes or does it think that sex is a spectrum?’

A few years ago such a question might have elicited a chuckle. The idea that there are two sexes, male and female, has been perfectly orthodox since about the beginning of time. Asking if there are, in fact, three, four or a hundred different sexes is akin to asking whether water is wet or dry.

But there was no whiff of humour in the exchange. A grave-faced Yousaf ducked the question, refusing to be drawn on whether men and women are, well, men and women. The fact that he did so is instructive.

In Scotland today, the debate over ‘sex’ and the more abstract term ‘gender’ is about as toxic as it gets. The online world is awash with tribal skirmishes over the meaning of these words and how legislation might retain or alter their meaning. On one side of the debate there are women, keenly aware that many hard-won rights and entitlements are grounded in biological sex. Campaigners for women’s equality, both historical and modern-day, have affirmed conventional definitions of the terms sex and gender.

On the other side of the debate are trans activists who subscribe to more modern – and more abstract – ideas about sex and gender. They hold that people have an innate ‘gender identity’ which can be different from the sex they were ‘assigned’ at birth. Activists believe that men who identify as women and women who identify as men should have access to the rights and entitlements of the ‘gender’ they affiliate themselves with, even if their biological characteristics would usually preclude them from such access.

This culture war is increasingly seeping into the political discourse, especially in the Scottish Parliament, which is considered a shade more ‘progressive’ than Westminster. An example of this is the Scottish government’s proposed, sweeping changes to the Gender Recognition Act, the mechanism by which trans people legally change sex. Ministers have suggested ‘streamlining’ the process by doing away with medical checks and allowing people to change sex merely by stating that they have a desire to do so.

Women are, understandably, concerned about this. It could allow nefarious men to gain official documentation saying they are women and gain access to women-only spaces, to spy on women and girls and perpetrate abuse. Tragically, this has happened in other jurisdictions where such changes have been made. In the United States and Canada, there is even evidence of men gaining access to women’s refuges – places where they go to escape mental, physical or sexual abuse at the hands of men.

Where one stands on the Gender Recognition Act is fast becoming a litmus test in Scottish politics: are you woke, or are you pro-women? It’s the one issue that transcends the usual constitutional divides. The battle lines over this particular policy are most stark in the SNP itself. Recently, veteran SNP MP Joanna Cherry was sacked from the Westminster front bench, purportedly for her position on GRA reform and ‘trans rights’ more generally. At the same time, first minister Nicola Sturgeon nailed her colours to the mast as a staunch trans ally. She published an ‘unscripted’ video message on Twitter calling for trans activists to ‘come home’ to the SNP and adding: ‘Some people will say I’m woke. I don’t care.’

All of this makes it obvious why Yousaf refused to be drawn on the question of ‘sex’. If he had affirmed the assertion that there are two sexes – male and female – he would have faced the ire of trans activists. If he had affirmed the belief that sex is on a spectrum, he would have incurred the wrath of women. It was politically astute for Yousaf simply to give no comment on the matter. There is, however, a glaring irony in his behaviour.

The fact that elected officials in Scotland are scared to venture a view on the nature of biological sex shows exactly why criminal legislation covering discussions on sex and trans issues could be problematic. Yet that is exactly what Yousaf is proposing with his Hate Crime Bill.

The bill would usher in a raft of new offences on the ‘stirring up of hatred’, including on the grounds of ‘transgender identity’. It’s unclear what ‘hatred’ means for the purposes of the bill. This is worrying when many activists insist that certain views about the nature of sex are ‘hateful’ and ‘transphobic’ in and of themselves.

Disturbingly, there is currently no free-speech provision in the bill on the issue of transgender identity. Only two free-speech clauses exist, on religion and sexual orientation. The Scottish government has proposed an amendment to allow ‘discussion and criticism’ of transgender identity. But ‘discussion and criticism’ is hardly a proper articulation of free speech, which must include the offensive, the provocative and the heretical.

How will Joanna Cherry and other women fare when comments about trans issues not only risk the ire of activists, but potentially also a summons from a procurator fiscal under the auspices of vague new hate-crime legislation? Not well, I fear. The Hate Crime Bill is dangerous folly.

Jamie Gillies is a campaigner and spokesman for the Free to Disagree campaign.