The Biden administration is set to revive America's global mission on ecological grounds. 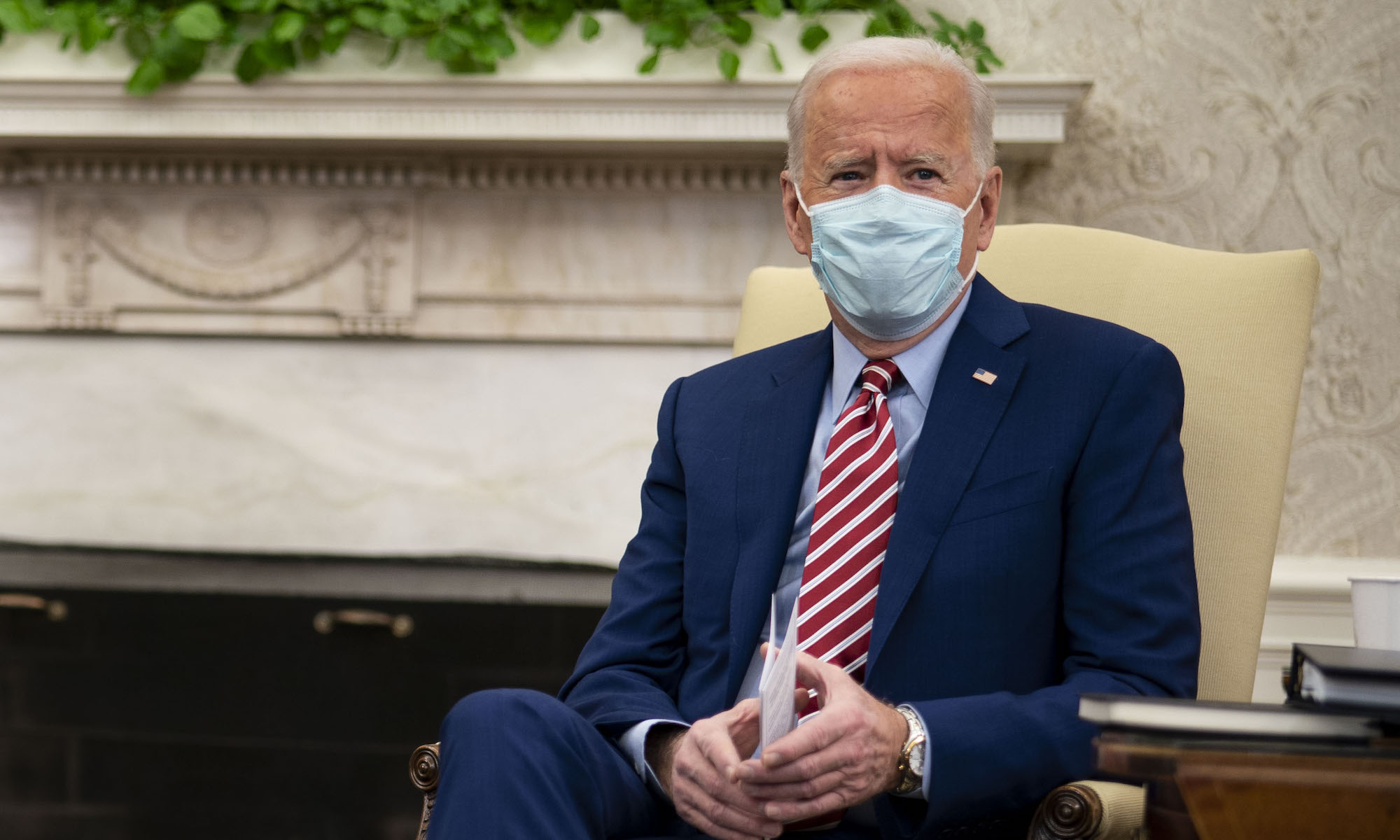 Environmental activists and NGOs are demanding that the president of Brazil, Jair Bolsonaro, be investigated by the International Criminal Court in The Hague for the possible crime of ecocide – that is, for devastating the Amazon rainforest and its indigenous inhabitants, with knock-on consequences for global warming were the rainforest to be turned into savannah due to excess logging.

Given the putative urgency of tackling climate change, it is worth asking whether the lengthy legal process of indicting and extraditing a sitting president of a major power really is the most expeditious and effective means of addressing global warming. From another point of view, however, the attempt to charge Bolsonaro for international crimes could not be better timed.

In Washington, DC, the newly installed administration of President Joe Biden is looking for ways to restore the credibility of the US as a global leader following the inward turn of Biden’s predecessor, Donald Trump. The reputation of liberal globalism that was championed by President Barack Obama, under whom Biden had previously served as vice president, has since been badly tarnished. This is due, not least, to the legacy of ruinous wars across North Africa, the Horn of Africa and the Greater Middle East. In his closing address as US president, Donald Trump pointedly noted that he was the first US president since Jimmy Carter not to launch any new wars during his term in office. The wars launched by Trump’s predecessors were all variously justified by liberal idealist aims of relieving human suffering, liberating women from Islamist tyranny, overthrowing dictatorship, protecting embattled ethnic minorities, and spreading democracy and human rights. These war aims were so broad and nebulous, and so inattentive to the most basic questions of power and conflict, that they inevitably metastasised into ‘forever wars’, in which war became the justification for more war. The failure of earlier cycles of liberal intervention justified further intervention to rectify the problems caused by previous campaigns, thereby creating the doom loop of endless conflict. Given this disastrous legacy, the prospect of recycling liberal humanitarian globalism as green globalism offers the Biden administration some distinct opportunities for political gain.

Consider the political opportunities afforded by green globalism. Global problems necessitate and justify global power and a global reach, and there is no grander global challenge than climate change. Climate change provides the perfect pretext for the global ambitions of a superpower eager to re-establish its globalist credentials. It is well known that climate change threatens poor developing countries the most, as they are the least able to adapt – thereby providing a potential pretext for far-reaching oversight over poorer countries, as well as providing a writ for interference in their internal affairs should they fail to abide by internationally imposed climate standards. Just as many liberal globalists saw international law and mega transnational trade deals as too important to be left in the hands of voters, so too the dangers of climate change demand that new, remote institutions be established at the global level – a level that also happens to be safely remote from the electoral vagaries of popular accountability.

Green globalism would also offer some advantages over the old liberal globalism. Given the scale and likely duration of global warming across this century, climate change provides an indefinite justification for prolonging US globalism far into this century. The vast scope of climate change also has the added benefit that there is no single figurehead – no Saddam, no Gaddafi, no Soleimani – whose death or overthrow risks undercutting the justification for continued projection of power. Much like liberal globalism, green globalism can also be justified by reference to easing the plight of beleaguered minorities – the more powerless and beleaguered the better, as this makes it far easier to speak on their behalf. In this respect the indigenous peoples of the Amazon offer an advantage over, say, the Kurds, as the Amazonian tribes have no desire to establish an independent state – and therefore claiming to act on their behalf does not risk the same kinds of geopolitical shocks that sponsoring secessionist movements does.

The attempt to fuse liberal intervention and green globalism has been brewing for a while. The staunchly interventionist former French foreign minister and founder of Medecins Sans Frontières, Bernard Kouchner, called for military intervention in Myanmar back in 2008 under the terms of the liberal ‘responsibility to protect’, claiming that the Burmese junta of the day was unable to deal with the devastating aftermath of Cyclone Nargis in the Irrawaddy delta. There has been plenty of discussion of potential deployments of ‘green helmets’ to protect the planet, analogous to the way that the UN’s ‘blue helmets’ peacekeepers protect people trapped in conflict. Legal theorists have even advocated repurposing the old trusteeship institutions of the UN. Originally conceived as supranational mechanisms of tutelage that would substitute for the old colonial empires in overseeing dependent peoples in their transition to national self-government, it is suggested that such trusteeship could be now be justified afresh on environmental grounds rather than on the grounds of the alleged political immaturity of specific peoples.

Seen in this light, the script being used to indict Bolsonaro is a familiar one: a neo-fascist strongman, insensitive to international opinion, is cruelly trampling over the rights of minorities in his country and threatening global stability in the process. If we imagine transplanting this scenario from Latin America to the Middle East, we can very clearly see that we have been here many times before, and it is precisely this very same script that has legitimated forever wars in Iraq, Libya and Syria. We should be strongly suspicious of attempts to recreate globalist power projection in new guises. To be sure, Brazil is too large to invade, and liberal globalists always preferred preying on relatively small and isolated nations such as Libya and Iraq. Nonetheless, what we are seeing in the attempt to prosecute Bolsonaro through the ICC is a clear portent of a new morally charged green globalism.

As the experience of the past 30 years makes clear, the Manichean denunciation, criminalisation of national leaders and moralisation of international relations heads in one direction only. Franklin Delano Roosevelt’s New Deal of the 1930s and 1940s went in tandem with the US’ emergence as a global superpower. Does Joe Biden’s Green New Deal presage a new green empire today?

Philip Cunliffe is senior lecturer in politics and international relations at the University of Kent and author of Cosmopolitan Dystopia: International Intervention and the Failure of the West, published by Manchester University Press. (Order this book from Amazon(UK).)