What is more important: Meghan Markle’s right to privacy or her father’s right to free speech? 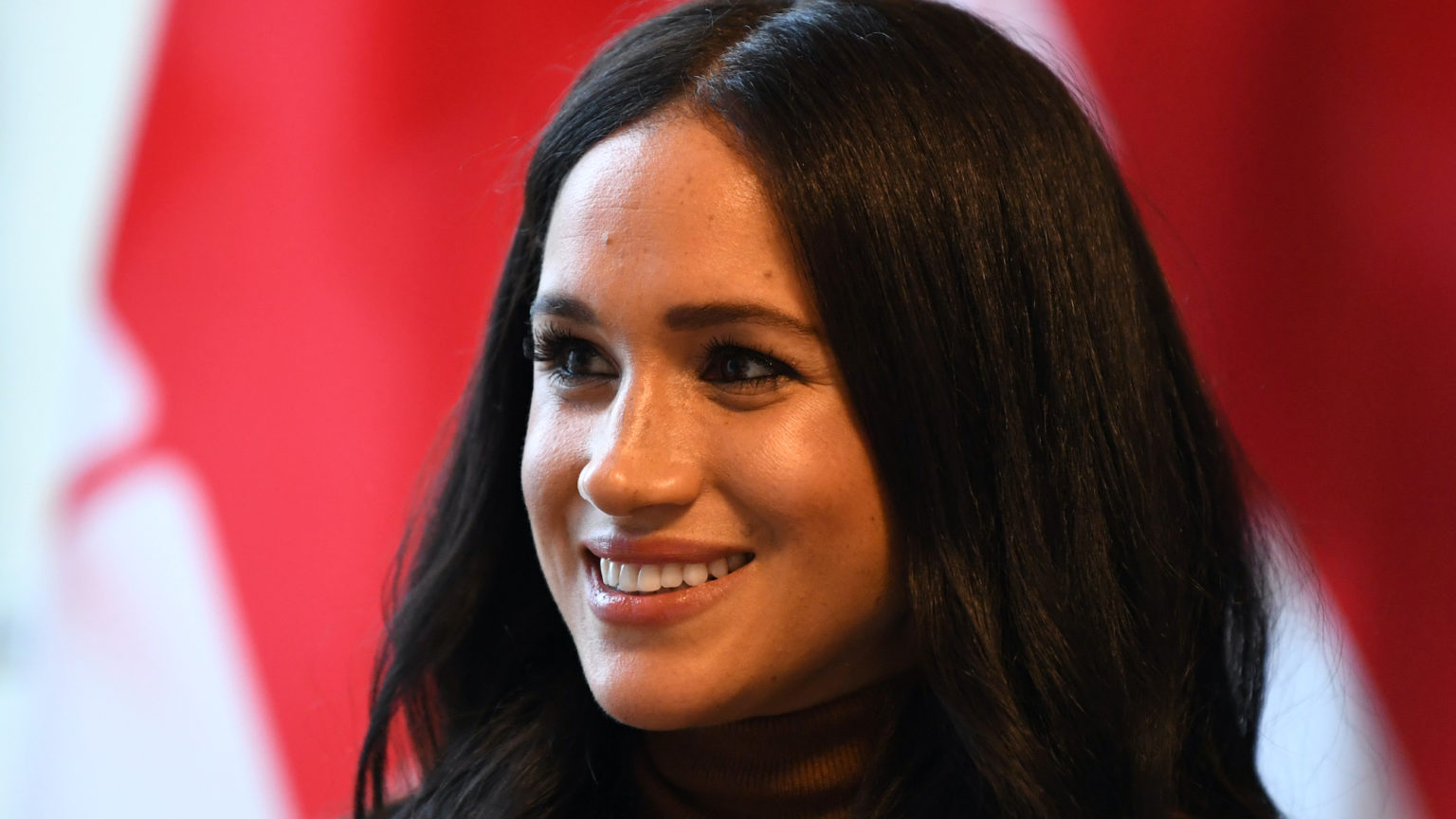 The High Court judge in Meghan Markle’s privacy case against the publishers of Associated Newspapers (ANL) has ruled in the Duchess of Sussex’s favour. Mr Justice Warby said she had a ‘reasonable expectation that the contents of [her] letter would remain private’.

The duchess said the damage following the publication of a private letter that she had written to her estranged father ‘runs deep’. She called the practices of the newspapers that published it ‘illegal and dehumanising’.

The case was decided in a summary judgment, asked for by the duchess’s legal team. This means the case against the Mail on Sunday and MailOnline has been decided by one man, the judge, without a trial where a jury would have decided the verdict. The public was cut out of the proceedings. And the duchess and several Palace aides have been spared their blushes by not having to appear in court.

Yet the public side of the case is fundamental. I have argued before on spiked that the royals, with their power and celebrity and fame, cannot seriously expect to escape public discussion and scrutiny. Even the law recognises that there are two sides to these kinds of cases: the right to confidentiality and the right to freedom of expression.

When cases are decided in summary judgments, it gives the judge the prerogative of predicting the outcome of a trial without actually having the trial. As he concluded: ‘There is no prospect that a different judgment would be reached after a trial.’ But privacy cases are notorious for their ability to provoke different legal results in different courts.

For example, in the famous confidentiality case of supermodel Naomi Campbell against Mirror Group Newspapers in 2002, Campbell won. Her privacy was said to have been infringed. But later that year the Court of Appeal ruled on behalf of the Mirror newspaper on the grounds that journalists had a right to publish private details to correct lies that Campbell had said in public.

In the Markle case, the judge ruled that the publication of a ‘private letter’ was ‘manifestly excessive and hence unlawful’. Yet what if we were part of a jury – would we have reached the same conclusion?

Would we have dismissed the fact that the letter may not actually have been written by the duchess, at least not exclusively by her, as a ‘minor significance in the overall context’, as the judge did? How about the fact that the duchess had repeatedly invaded her own privacy by allegedly leaking stories about her family relationships to the media via her friends?

A jury may have considered that the reason the private life of a royal can sometimes also be a public issue is because royals’ actions can affect us all. They may have disagreed with the duchess, who dismissed the idea that she has power. They may also have challenged the dismissive way she talks about certain newspapers. ‘For these outlets, it’s a game’, she said yesterday. ‘We all lose when misinformation sells more than truth, when moral exploitation sells more than decency, and when companies create their business model to profit from people’s pain.’

Hold on – I thought the letter was not ‘misinformation’, but rather had been written by her own hand? Here, again, a jury may have questioned certain claims and inconsistencies.

And what of the other key person in this case, the less powerful man who wanted his side of the story to be told: Thomas Markle, Meghan’s father? The newspapers would never have been able to publish a private letter without his consent and participation. This doesn’t necessarily mean the letter should have been published, but it is a strong argument for at least having a jury trial to decide whether Thomas Markle should have the free-speech right to counter his daughters’ allegations against him, which is how he views this story. During the trial, Mr Markle said he had wanted the letter published to ‘set the record straight’ following media reports portraying him as a bad father. His daughter’s lawyer described this as ‘ridiculous’. Is an ordinary citizen not entitled to a right of reply when he’s being talked about in numerous media stories?

The duchess says her ‘comprehensive win’ means ‘we have all won’ and expresses her ‘hope [that] it creates legal precedent’. This turns reality on its head. We have all lost if future media reporting about the powerful can be challenged in this way.

At least the debate in the court of public opinion about powerful people’s increasing control of the media narrative will carry on. Scrutinising royalty and others is not a ‘game’. It’s our way of holding the powerful to account.

Tessa Clarke is the author of Disclosure: media freedom and the privacy debate after Diana; and Restraint or Revelation? Free speech and privacy debate in a confessional age.