A Perfect Planet presents humanity as a plague. 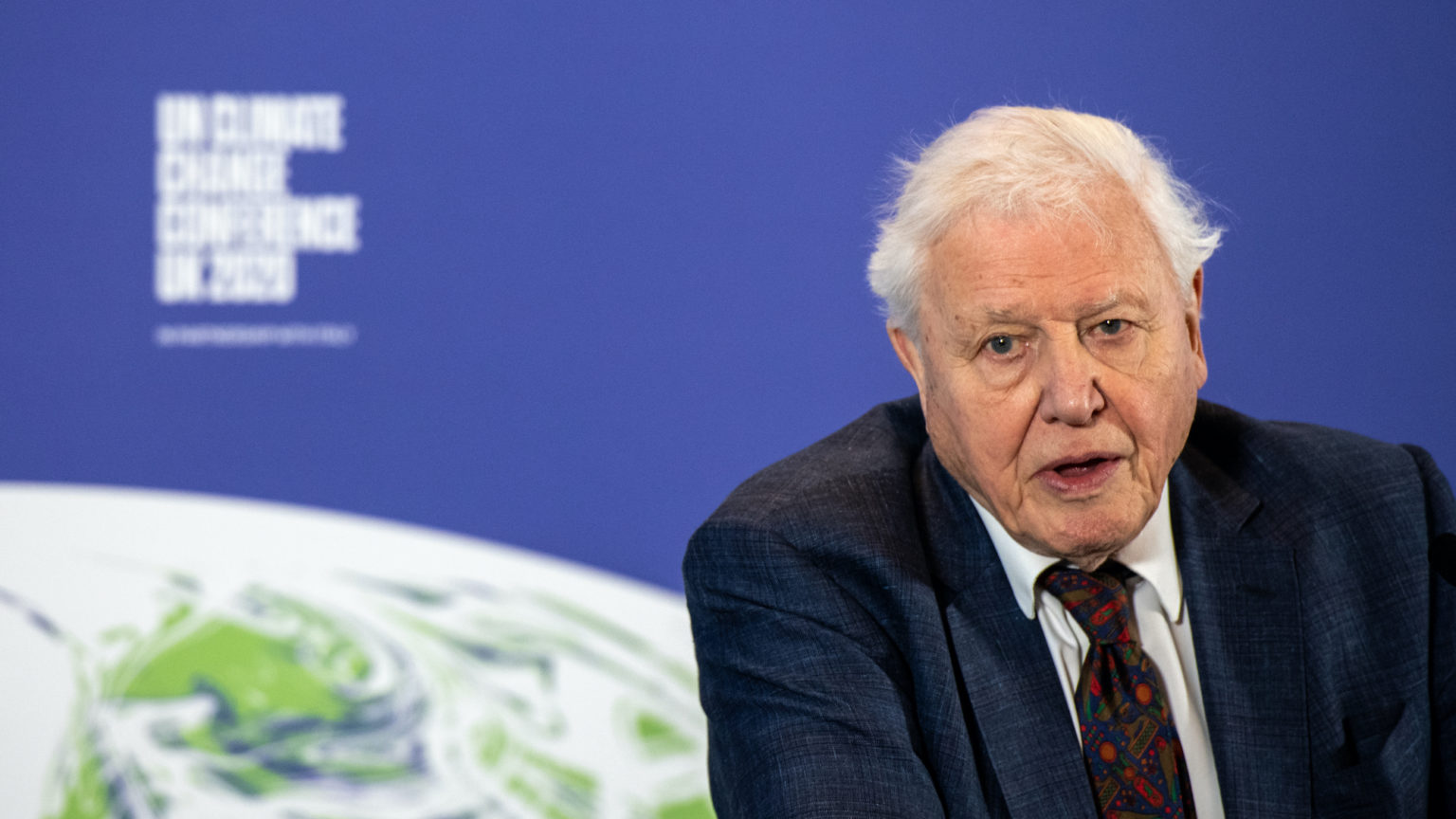 Our planet is wonderful, but it sure isn’t A Perfect Planet, as the title of David Attenborough’s latest BBC spectacular declares. To claim so is a statement of blind faith, not an observation grounded in reality. And the fact this is the central rhetorical claim of Attenborough’s latest programme is startlingly revealing, as well as misleading.

The planet is chaotic, mostly, and, to our eyes, sometimes cruel. Yes, the universe follows certain orderly laws which we understand to a high degree thanks to scientific observation. Atoms came together and formed a ball, thanks to gravity, and complex life evolved due to the process of genetic mutation and natural selection. But each mutation, atomic vibration and tectonic shift is without plan or purpose. So to call the state of the natural world ‘perfect’ at any one point in time is not only nonsensical but anti-scientific.

After all, was the Earth perfect when a meteor smashed into it, killing 99 per cent of life? Was it perfect when toxic volcanic gases spread across entire continents and blocked out the Sun for years? Was it perfect when the bubonic plague killed millions, triggering the only major fall in the human population in history? Would humanity not mobilise all of its technology and resources to fight such terrifying natural events should they happen again? Or would we declare them part of our ‘perfect planet’ and meekly succumb to fate?

Attenborough’s well-known support for reducing human-population size is perhaps one reason why he seems perfectly happy to accept huge population-reducing events as part of his ‘perfect’ planet. Others less Malthusian than Sir David might not be quite so callously accepting of nature’s ‘perfection’.

Hence we don’t accept the global coronavirus pandemic as merely another wondrous aspect of our perfect planet. Rather we recognise it as a problem nature has thrown up that we must overcome – using science and technology. And in doing so, we ourselves seek to change, perhaps even ‘perfect’ nature.

Granted, you might say I’m taking this use of language far too literally. ‘Perfect’ is just a word, right? But language matters and the BBC has been quite explicit about how it wishes to use A Perfect Planet to influence and persuade us. It has deliberately set the planet up in its very title as ‘perfect’ against the species that it thinks is ruining it.

In the final episode, Niall McCann, a biologist, conservationist and explorer, says ‘this perfect planet of ours has been thrown into a state of flux’ thanks to the human species, which has become ‘so populous and so destructive that it has become the single most influential creature on Earth’. He even tells us that a catastrophe like the one that wiped out the dinosaurs will happen again. Writer Jeremy Rifkin gives the message an economic spin, announcing that ‘our mission is not growth, growth, growth’. Unchallenged, he tells viewers what infrastructure and power sources we should build and how we should reorganise our economy to preserve this perfect planet.

The entire final episode, in fact, is not natural history at all. Instead, it features a series of activists delivering ultimatums, while Attenborough argues for an expansive array of global policy proposals. Many, such as spreading seeds in barren areas of the Amazon, seem eminently reasonable and hard to fault. But some, such as ‘financially incentivising’ foreign government involvement in developing nations, are deeply political and highly contested. And the message itself – millenarian, apocalyptic and coercive – is not without its critics, even within the environmentalist movement.

Such a biased perspective should not be presented as fact, according to the BBC’s and Ofcom’s own guidelines. But because both institutions have now declared climate change an exceptional issue, there is no room for comeback. Indeed, since 2017 Ofcom has insisted that only one message on climate change is acceptable, ruling against the BBC for giving space to opposing views. The BBC has certainly got the message. It said that it had conceived of A Perfect Planet as an explicitly campaigning project to ‘raise awareness’ and deliver a ‘serious message’.

Towards the very end of the series, several well-spoken teens tell us the ‘planet may not be able to sustain life’ by the time they are adults, as they stare down the camera at their potential killers. ‘Do you want to be the generation who signs the death warrant of humanity?’, Rifkin asks in the closing shots.

Biodiversity, clean air and the majesty of the natural planet are causes for which it’s worth fighting. But portraying man as merely a disruptor of a once-perfect natural world is a gross distortion. And insisting we should reverse growth and industrialisation, as Rifkin explicitly demands, is a very extreme demand indeed.

If children grow up believing man is nothing but a plague upon a ‘perfect planet’ – that we are a virus, if you will – they will have no faith in humanity itself. And that would be no good for us, or the planet.