Can the Northern Ireland Protocol survive?

A customs border within the UK is surely a compromise too far. 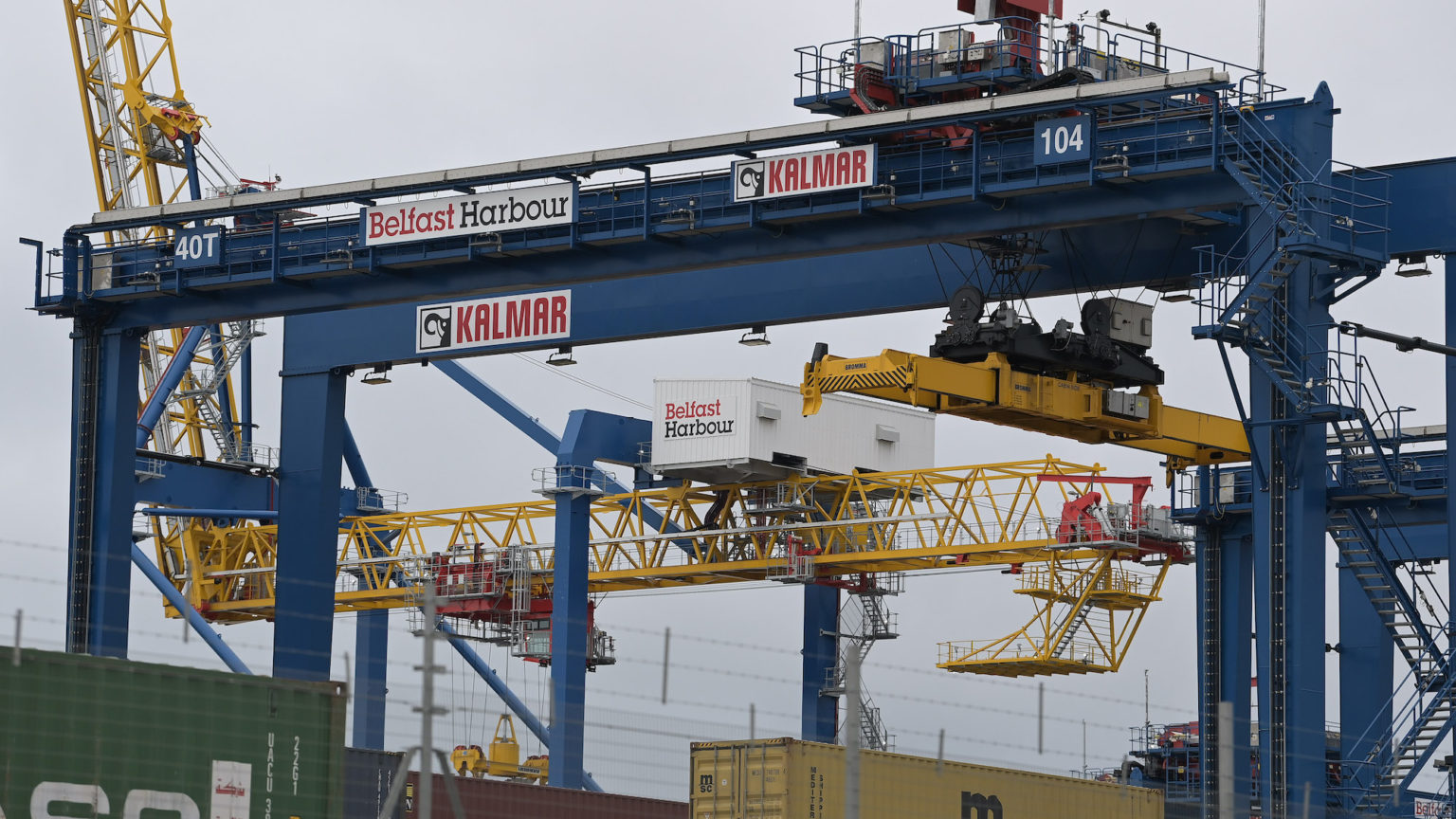 The EU may have bitten off more than it can chew in forcing through the Irish Protocol as a precondition for a trade deal with the UK. The EU always supported nationalist views in Ireland in line with the interests of its own Irish member state and took little account of Unionist concerns. In forcing through a customs border in the Irish Sea, a customs border internal to the UK for the first time in centuries, the EU has risked reigniting the dissension in Ireland it claimed to be devoted to avoiding.

Early in the negotiations after the 2016 referendum the UK government conceded that there should be no physical land border in Ireland and then feebly decided not to pursue any proposals for an invisible electronic border that European customs experts said was possible. Theresa May’s ‘solution’ of keeping the entire UK inside the Single Market and Customs Union led to the largest parliamentary defeat ever suffered by a UK government.

The EU and the Irish government had argued that any attempt to operate a land border would lead to an outbreak of violence. Tony Blair, John Major and many Remainers enthusiastically endorsed this view, even though Gerry Adams said that Sinn Fein was not going back to violence. Indeed, any whiff of violence would wreck two decades of impressive Sinn Fein advance in democratic politics north and south. Adams also said that dissident republicans had no community support in Northern Ireland.

Underlying the prediction of renewed republican violence was the persistent claim that a land border would contravene the Good Friday Agreement. No matter that the word border did not appear in the agreement or that the EU was hardly mentioned, the claim was that an open border was integral to the GFA. Lord Trimble’s view that the protocol itself ‘drives a coach and horses through the GFA’ was conveniently ignored by both the EU and the UK government.

The protocol was constructed by the EU and agreed by Theresa May and her cabinet and advisers. Only two changes were made by Boris Johnson’s government in signing up to a revised protocol as a means of saving Brexit in the context of the outrageous Benn Act in 2019. The major change was to remove GB from the stipulation effectively to remain in the Single Market and Customs Union, leaving Northern Ireland alone within the EU’s orbit. The other was to introduce the need for a NI Assembly vote on the protocol in four years’ time (the EU refused to risk a referendum).

As well as the extraordinary introduction of a customs border within the UK, the protocol leaves Northern Ireland in an undemocratic no man’s land in which a raft of EU regulations are imposed on NI without any democratic input. Democracy has never been the EU’s strong point, but the protocol introduces a new low. The UK government’s clear plan is to implement all of this while attempting to offset the economic impact with subsidies. Traders must complete customs declarations for all goods passing from GB to NI but HMRC will complete the paperwork at no cost to the companies. No paperwork is required for sales from NI to GB, and NI goods producers may now gain from having open access to both EU and GB markets. The inward investment agency, InvestNI, is receiving a high volume of interest from firms considering moving to NI.

Thus far, the UK government’s low-risk strategy seems to be working. The only deviation from this workaday approach to implementing the letter of the protocol came in the Internal Market Bill, which gave UK ministers powers to override the protocol’s Joint Committee in deciding on implementation. The initial reaction to this power grab was outrage in both the EU and among Remainers, but this attempt to show Brussels the instruments of torture appeared to work. The EU dropped its objections and got on with the job of agreeing a free-trade agreement on time for the end of the transition period. The offending clauses were then quietly dropped.

Despite considerable disquiet in Northern Ireland about problems in importing goods from GB, leading to some minor shortages of goods in supermarkets and apparent problems for industrial users of steel etc, no major attempt is proposed to replace the protocol. This is the case despite last week’s short-lived attempt by the EU to impose a temporary land border. Instead, each problem is referred back to the Joint Committee and most appear to be resolvable.

This is, however, by no means the end of the matter. The indignity for Unionists of having a customs border between NI and the rest of the UK is causing growing disquiet. The worry is that NI is drifting towards Irish unification. Unionists fear that companies will turn to Irish MEPs to represent NI’s interests in the European Parliament. They also see a growing wave of British firms advertising goods and services for sale ‘except in Northern Ireland’.

The DUP has thus far kept its head down in the face of these concerns but may no longer be able to do so. An opinion poll this week suggested that a third of the DUP vote may have defected to the more loyalist TUV, led by the barrister Jim Allister. At the same time, it appears that loyalist paramilitaries may be scoping a campaign of harassment of the new customs posts in Northern Ireland (which Boris Johnson had earlier promised would not exist). If so, we may be entering a new phase of protocol politics in which the protocol starts to become unmanageable.