In defence of Jon Holbrook

The legal profession has become intolerant of unorthodox views. 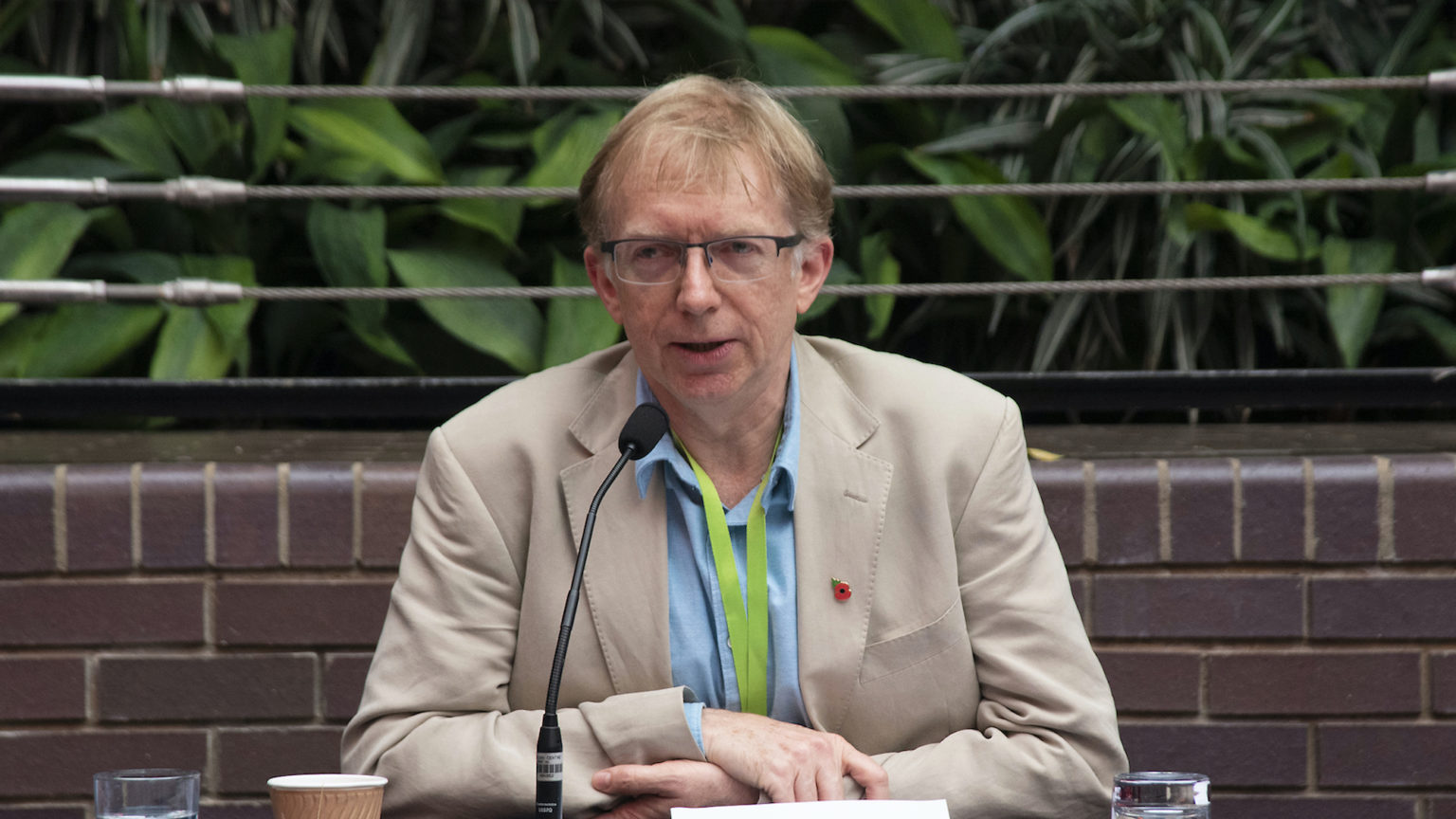 Go to any Bar dinner or recruitment drive, and you will be told repeatedly that the English Bar is a proud and independent profession. Barristers’ chambers are not like law firms with their hierarchical systems. Members are not employees but independent practitioners. What matters is simply whether they are honest, successful and able to pay their chambers rent, and do not interfere with other members’ practices. Beyond that, each member may well have his or her own idiosyncrasies and points of view, but such differences of opinion are regarded as par for the course.

If only. On Sunday, a barrister of 30 years’ standing in good practice was thrown summarily out of his chambers over a 13-word tweet from his personal account (he has a separate one for his professional tweets). This followed a concerted campaign on social media from those who disliked his views – including numerous members of the Bar. He has also been reported by many of the same people to the Bar Standards Board.

A little background may help. Last year, a black teenager sued her London school for imposing hairstyle rules that she said were discriminatory under the Equality Act. Her claim, backed by the Equality and Human Rights Commission, was settled for a substantial sum. The Commission, having been instrumental in supporting her case, proudly announced the result in a video. Jon Holbrook, a public-law barrister at Cornerstone Barristers, was unhappy with the result. He tweeted a quick comment on the affair: ‘The Equality Act undermines school discipline by empowering the stroppy teenager of colour.’

All hell broke loose on Twitter. Barristers everywhere, including senior silks, denounced the words as shameful and unbefitting a member of the Bar. They said the tweet showed that Holbrook was a far-right racist, who had not shown sufficient respect to a courageous defender of the right to equality. Many even said his tweet brought the Bar and everyone he worked with into disrepute. Almost all demanded peremptorily that his chambers expel him. And, as mentioned, large numbers reported the tweet to the Bar Standards Board, so that he could be disciplined or expelled.

On 23 January, Cornerstone Barristers responded. It said it had ordered Holbrook to delete the tweet immediately, and had begun an ‘internal investigation’. It added that it ‘repudiated’ his views, condemned discrimination, and was proud of its diverse reputation. Eight days later, it tersely announced that a meeting had determined to expel him as from midnight that day because of the ‘offensive’ tweet. What he said on social media was, the announcement said, ‘irreconcilable with membership of Cornerstone Barristers’. Although this was not stated in the formal announcement, Holbrook had offered to resign but this was declined: a majority in his chambers, not content with merely getting rid of him, considered his presence so obnoxious that only expulsion would do.

This is worrying, for any number of reasons. For one thing, Cornerstone’s statement that it repudiated discrimination sounded good and was doubtless true. But it was beside the point. Holbrook’s tweet may have been abrasive, but on any normal reading, it neither incited discrimination nor expressed any kind of racial prejudice. The reference to the teenager being a person ‘of colour’ was essential background to his view: namely, that the Equality Act is a misguided law that undermines school discipline and community cohesion. Now, you may agree or disagree with that view. You may even regard it as loathsome. But it is a view – a political opinion – that can be legitimately held. If a set of chambers regards it as irreconcilable with membership to express it at all, even in a tweet made in a private capacity, then those chambers are firmly in the business of old-fashioned censorship of members’ social and political views. It is saying that those who publicly dare to disagree with the majority opinion on a particular aspect of equality law are not welcome to practise there. So much for the tradition of the independence of members of the Bar.

No doubt the chambers will argue that it had to expel Holbrook to avoid reputational damage. But this won’t do. For one thing, it is hard to see how the political views of a general public-law practitioner like Holbrook can affect his reputation or that of his chambers. But if the intolerance of unorthodox views is supposed to be positive, then the Bar is indeed in dire shape.

When the demands were made for Holbrook’s expulsion from chambers, I personally tweeted back that this should be seen as a matter of free speech and acceptance of disagreement. Only three members of the Bar supported me. All the other comments suggested that free speech was no defence. After Holbrook’s removal, a number of silks tweeted in a self-satisfied manner that the chambers had acted in an adult and statesmanlike way.

So far, neither the barristers’ profession nor what has become the English establishment has come out of this affair with much credit. But there is more to come. Holbrook may still have to face the Bar Standards Board, which may choose to have him fined a swingeing amount or even disbarred. We will simply have to wait and see whether it will take the same view as Holbrook’s chambers, which is that some opinions are not allowed to be held by a practising barrister. We will soon find out if we have a Bar where practitioners of all views are accepted and welcomed, and which is prepared to tolerate a diversity of outlook, or whether only one set of views is allowed.

Picture by: Academy of Ideas.