A new documentary on the life of Ira Glasser reminds us that free speech and racial justice go hand in hand. 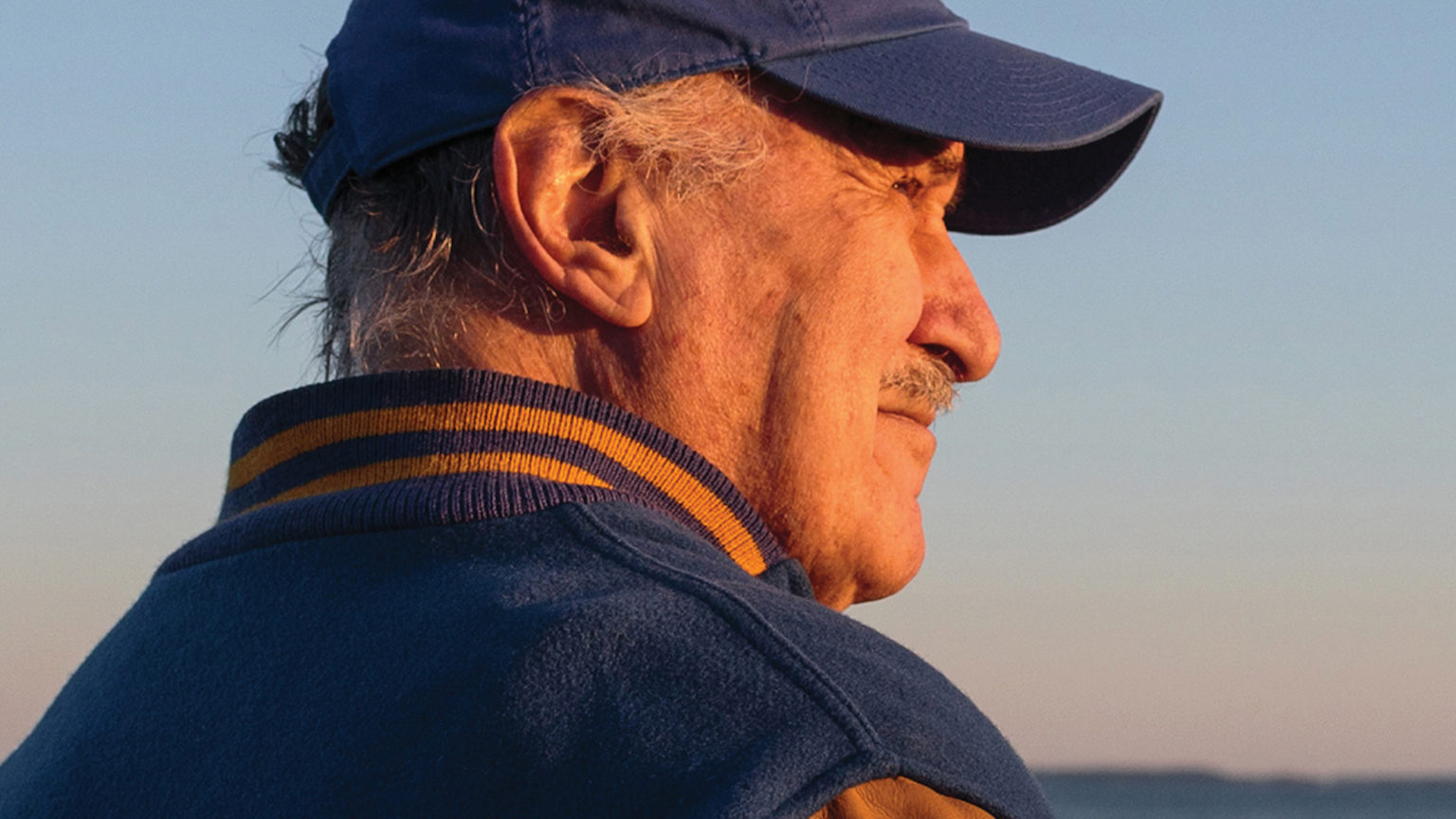 That free speech has come to be seen as somehow a regressive value is one of the most curious and tragic developments of this political era. Stick up for the right of anyone, however controversial, to air his or her views and ‘right-wing’ is about the most polite thing you’ll be called. To be in favour of someone’s free speech today is basically to be in favour of them. And given it is often cranks and racists who find themselves in the crosshairs of censorship, that puts supporters of free speech in the worst of company.

In this stifling climate, Mighty Ira is a tonic. This documentary, produced by the Foundation for Individual Rights in Education, tells the story of Ira Glasser – the 83-year-old former executive director of the American Civil Liberties Union and lifelong champion of racial justice. Charting his life story, the political tumult of the Sixties and Seventies, and the controversial case on which the ACLU forged its legend, Mighty Ira is a reminder that the fight for civil liberties and civil rights went hand in hand, and a tribute to the man who turned the ACLU into a powerhouse that changed America for the better.

Glasser was born in 1938 into a working-class Jewish family in Brooklyn, New York City. As he explains in the early moments of Mighty Ira, the where and when of his upbringing would up being essential to the path he would end up taking in life. A devoted Brooklyn Dodgers fan, he started going to ball games around the time Jackie Robinson walked on to Ebbets Field and became the first black player to ‘break the colour line’ and play in Major League Baseball. This embroiled Ira and his friends in a national racial drama and instilled in him a lifelong passion for civil rights.

Some of the film’s most stirring moments focus on how essential the First Amendment was to the civil-rights struggle, drawing on archive footage. Most arresting is that of Martin Luther King’s final speech in 1968, the day before he was assassinated, in which he demanded of America ‘be true to what you said on paper’. It underlines a key insight of Mighty Ira: that the First Amendment was not a hindrance to the civil-rights movement – the refusal to extend it to black Americans was, as marchers were suppressed by the state and vicious police violence.

Glasser joined the New York Civil Liberties Union, the NY affiliate of the ACLU, in 1967. He rose through the ranks and became head of the ACLU 11 years later.

Throughout that time, the ACLU fought on behalf of civil-rights groups time and again, as the authorities tried to crush their activities through unconstitutional local ordinances and worse. Part of his legacy as head of the organisation, Glasser says, was to take this further, and place racial justice alongside First Amendment rights at the heart of the ACLU’s agenda.

But the case on which the ACLU proved its mettle involved defending the enemies of both free speech and racial justice. A large portion of Mighty Ira is devoted to the infamous Skokie case – in which the ACLU went to bat for the right of a group of Nazis to march through a town in Illinois, home to thousands of Holocaust survivors. And rightly so. This was the case on which the ACLU proved that it was unequivocal about free speech. As Glasser tells us, it forced him and his colleagues to articulate the case under the most hostile conditions imaginable.

In the end, the Skokie case became a demonstration of why more speech is the answer to hate speech. The residents organised a massive counter-demonstration. The Nazis never showed up, and when they later marched in nearby Chicago they were vastly outnumbered by anti-racist protesters. For Glasser, Skokie also showed him the importance of taking the concerns of those on the receiving end of racist speech seriously. His friendship with Ben Stern, a pugnacious Skokie resident and Holocaust survivor who organised the counter-protest, lends the documentary one of its most affecting moments.

Mighty Ira is a long-overdue tribute to a civil-liberties hero, a man who didn’t just make the case for free speech in the abstract, but lived it. Watch it and be inspired.

Watch the trailer for Mighty Ira below, and find out where you can stream it here.

You can read spiked’s 2020 interview with Ira Glasser here.

Picture by: Foundation for Individual Rights in Education.