The EU’s culture war is only just beginning

The EU has compromised on the ‘rule of law’ with Hungary and Poland but is still making threats. 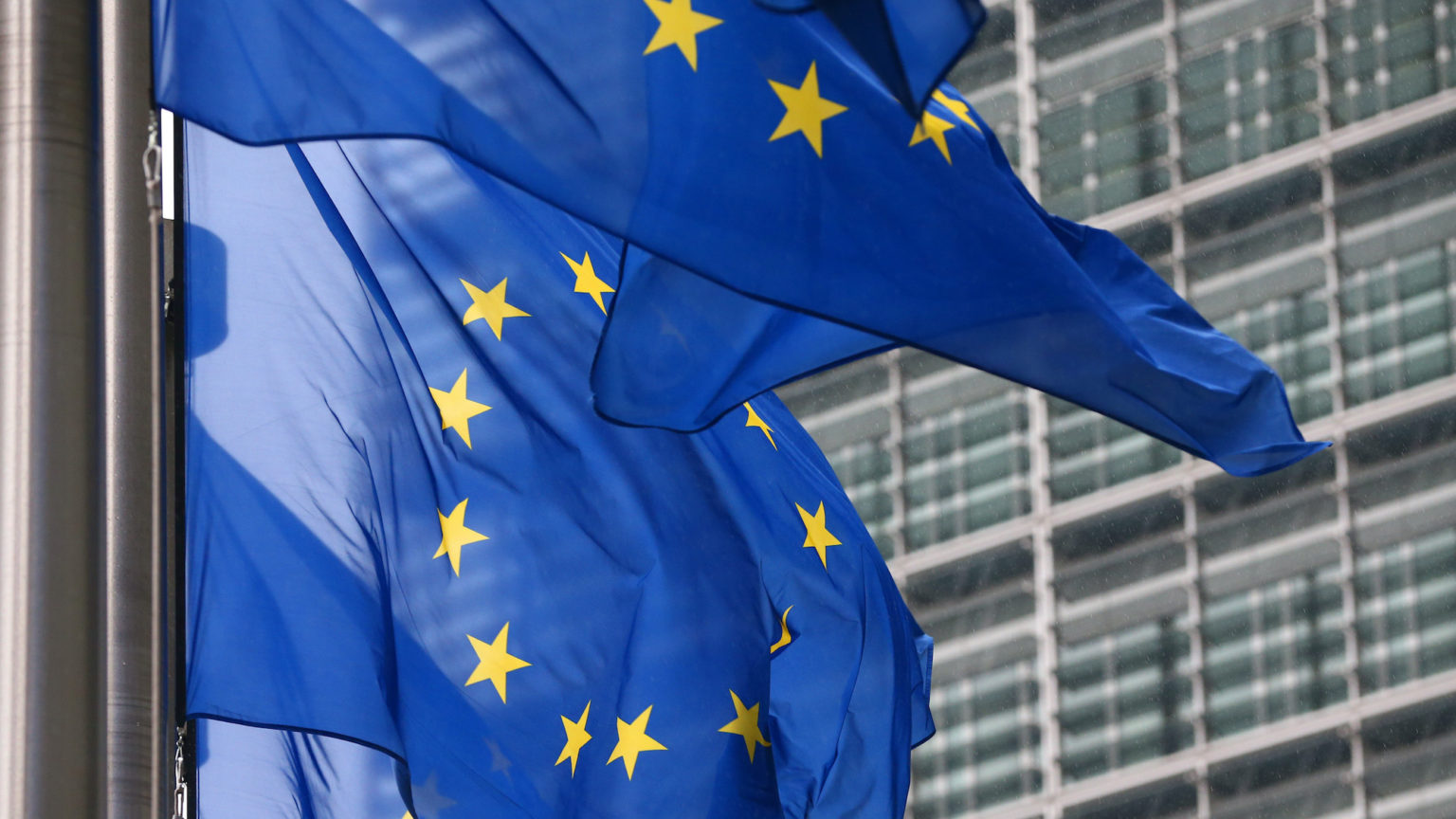 The EU is talking tough on Hungary and Poland. Shortly after a fragile truce was reached in the bitter rule-of-law budget dispute, the European Court of Justice found both nations guilty of breaking EU law. In an interview with German newspaper Der Tagesspiegel, Vera Jourova, the European Commission’s vice president for values and transparency, confirmed that the EU plans to use its new rule-of-law mechanism against Hungary and Poland this year.

Hungary and Poland had vetoed the most recent EU budget over the rule-of-law mechanism. They then thought they had arrived at a compromise with the EU.

But opinion about the compromise remains divided. Some commentators characterise it as a defeat for the two rebellious member states. Others lament that it represents the complete undermining of the mechanism.

Pro-government Hungarian media have – inevitably – trumpeted Viktor Orbán’s apparent victory over Hungary’’s EU oppressors. Meanwhile, those perceiving a win for the EU argue that, since the rule-of-law mechanism will remain in place, Hungary and Poland have capitulated. They believe corruption will no longer be tolerated by the EU and press and judicial freedoms will have to be maintained in the two countries. But in making these arguments, supporters of the EU fundamentally misunderstand the reasons Hungary and Poland resisted the rule-of-law mechanism in the first place.

The compromise which broke the deadlock is supposed to limit the application of the rule-of-law mechanism to a specific set of circumstances. It says the mechanism can only be deployed when the use of EU funds has impeded the ‘sound financial management’ of the EU budget. Moreover, the agreement states that the mechanism cannot be triggered by any factors that are not accounted for in the existing regulation. The EU should not have carte blanche to apply the mechanism as it sees fit, beyond the circumstances specified. Importantly, the regulation makes no mention of cultural issues, such as migration and LGBT rights – even though these are the main drivers of the conflict.

For Orbán and Polish prime minister Mateusz Morawiecki, the issue was not the potential for the rule-of-law mechanism to thwart their misuse of EU funding. Their concern was with the mechanism’s vagueness. They feared that, once adopted, the mechanism would be used to enforce cultural homogeneity on their countries. Given the stark divergence of their respective domestic agendas from those of more liberal member states, they foresaw a problem. That Orbán and Morawiecki were willing to accept the mechanism with new limitations demonstrates that their earlier veto of it was motivated primarily by these cultural concerns, rather than by worries about the regulation of their use of EU funds.

The agreement has failed to pacify either side in the EU’s simmering culture war. A cross-party group in the European Parliament pushed back on it, arguing against any limitation on the mechanism. This response suggests some members of the European Parliament were hoping to apply the mechanism to cultural – and not just financial – issues all along.

Governments of liberal member states have been alarmed by recent developments in Hungary and Poland. Both countries want the terms ‘gender’ and ‘gender equality’ removed from EU documents. Hungarian lawmakers have approved a constitutional amendment stipulating that a mother is a woman and a father is a man. Some local Polish authorities have even declared their municipalities ‘LGBT-free zones’. Opposition to these policies from Western Europe will not simply disappear.

The budget standoff also brought the EU’s awkward relationship with the entire Central European region to the fore. Shortly before the compromise was announced, Czech president Miloš Zeman expressed his support for Orbán and Morawiecki. His call for cohesion among the Visegrád Four (V4) reflected a long-standing alliance between Hungary, Poland, the Czech Republic and Slovakia, in opposition to EU migrant quotas.

Zeman’s words may have frightened the EU into making a compromise. Given the V4 countries’ experiences of communist dictatorship in the 20th century, the EU did not want to provoke coordinated opposition by appearing as a domineering, ideological force. With a growing conservative backlash to progressive values on the one hand and liberal members baying for blood on the other, EU leaders chose an ‘all things to all men’ approach. Having appeased Hungary and Poland by allaying their cultural concerns over the budget, they are now talking tougher than ever to reassure liberal governments that they will bring the two miscreant member states to heel.

But this approach could prove counterproductive. Encouraging liberals’ hostility to Poland and Hungary, while leaving their conservative domestic agendas unchecked, merely highlights the divide between conservative and liberal forces within the bloc. By combining appeasement and threats, rather than soothing tensions, the EU has ensured the culture war will continue long into the future.

William Nattrass is a British expat living in Prague.