Cancelling a book about censorship 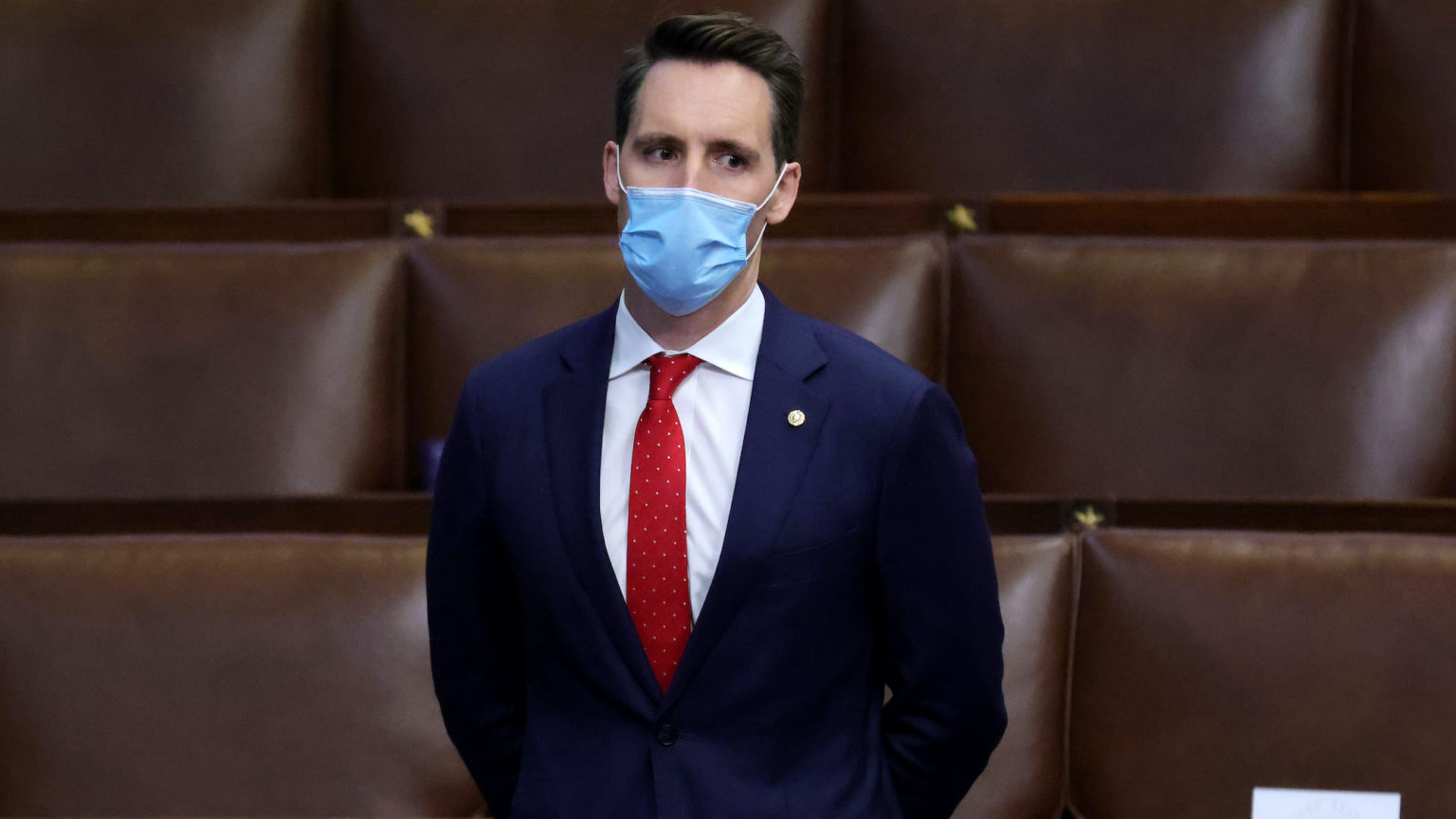 The Trumpite storming of the Capitol has provoked a swift and censorious response. Most disturbingly, Facebook has suspended Donald Trump from its platform. But Trump is not the only Republican to have been censored in the wake of the riots.

Simon & Schuster has backed out of a deal to publish Senator Josh Hawley’s new book, accusing him of encouraging the carnage on Wednesday.

In a statement, Simon & Schuster said that, although ‘it will always be our mission to amplify a variety of voices and viewpoints’, it ‘cannot support Senator Hawley after his role in what became a dangerous threat to our democracy and freedom’.

Now, Hawley did indulge Donald Trump’s baseless claims of widespread electoral fraud in the November election. But he did not encourage or join in the violence at the Capitol. Though he opposed the certification of Biden’s election win in Congress, he also criticised the rioters: ‘The violence must end, those who attacked police and broke the law must be prosecuted, and Congress must get back to work and finish its job.’

Hawley was wrong to try to obstruct the certification of the election result. But for Simon & Schuster to claim to be defending democracy and freedom by pulling Hawley’s book is absurd.

The irony is even richer considering the book is titled The Tyranny of Big Tech. Simon & Schuster has cancelled a book about censorship.

Hawley was wrong to obstruct the democratic process, but silencing him harms democracy, too.