Hands off The Crown

It's not the government's role to dictate how history is dramatised. 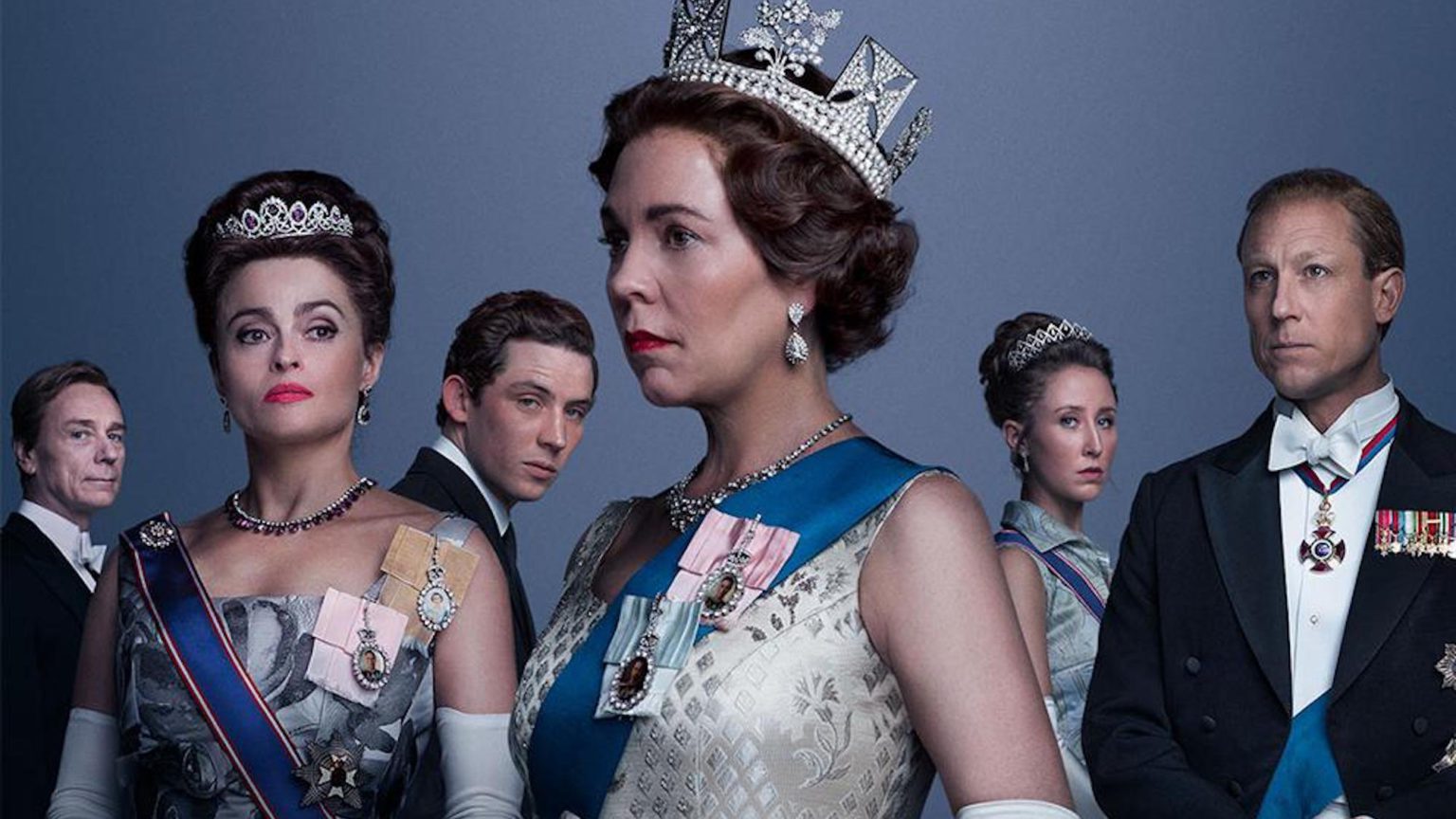 In 2000 U-571, an action adventure set during the Second World War, was released. It told the story of how American submariners boarded a German U-boat in order to steal a naval enigma machine – the Nazis’ encryption device – the eventual capture of which would help the Allies win the battle of the Atlantic and, ultimately, the war. So your standard American war film.

The only issue is, historically, it wasn’t the Americans that captured the first naval enigma machine. It was the British. U-571’s liberty with the truth caused such an uproar in the UK that it was brought up in parliament. US President Bill Clinton even had to reassure the UK that U-571 was ‘a work of fiction’.

Twenty years later, this is something culture secretary Oliver Dowden should remember when calling for Netflix to make it ‘very clear’ to its audience that its British royal-family drama The Crown is made up. ‘Without this’, he said, ‘I fear a generation of viewers who did not live through these events may mistake fiction for fact’.

Dowden seems less concerned with preserving historical truth than with protecting the reputation of the monarchy. He shouldn’t worry though. I’m fully confident the monarchy is not about to be brought down by the latest series of The Crown, no matter its portrayal of Charles and Diana. Although he probably should be worried when later series cover Prince Andrew.

What Dowden seems to forget is that historical dramas, from Braveheart to Dunkirk, always bend the truth for dramatic effect. The King’s Speech is packed full of historical untruths, from the exact role of Winston Churchill to King George VI’s support for appeasement. So should the film be given a historical-accuracy warning? Of course not. It is a drama. It is telling a story. And that is why every single historical drama will contain ‘errors’, or better still, partial truths – because it helps with the storytelling.

It is worrying that the government is even thinking of setting itself up as some arbiter of historical truth. Who gets to decide what is accurate and what is inaccurate? Historians themselves debate and argue to this day about the nature of historical events, persons and the forces that might or might not underpin them. The idea that this Conservative government should have the power to decide what is and isn’t accurate is troubling indeed, particularly if, in the case of The Crown, the history in question deals with a past Conservative government.

Politicians have agendas and it is best to keep those agendas out of the cultural sphere. So what if The Crown’s creator Peter Morgan has an agenda against the monarchy? There are more than enough documentaries and dramas, like The King’s Speech, which show the monarchy in a positive light. If Morgan wants to shine a less flattering light on the royals, then that is his prerogative. And I say that as one of very few monarchists who writes for spiked.

If my friends are any indication, it is thanks to The Crown that people have actually become interested in the history of the modern monarchy. As a result, they have started watching documentaries and reading articles about that history in order to make up their own minds. Because that is what adults do. They judge for themselves.

That’s why people should be free to watch historical dramas without the government slapping them with historical-accuracy warnings. Because they are capable of coming to their own conclusions about the accuracy or otherwise of a historical drama like The Crown.