‘A climate of fear prevents people from speaking out’ 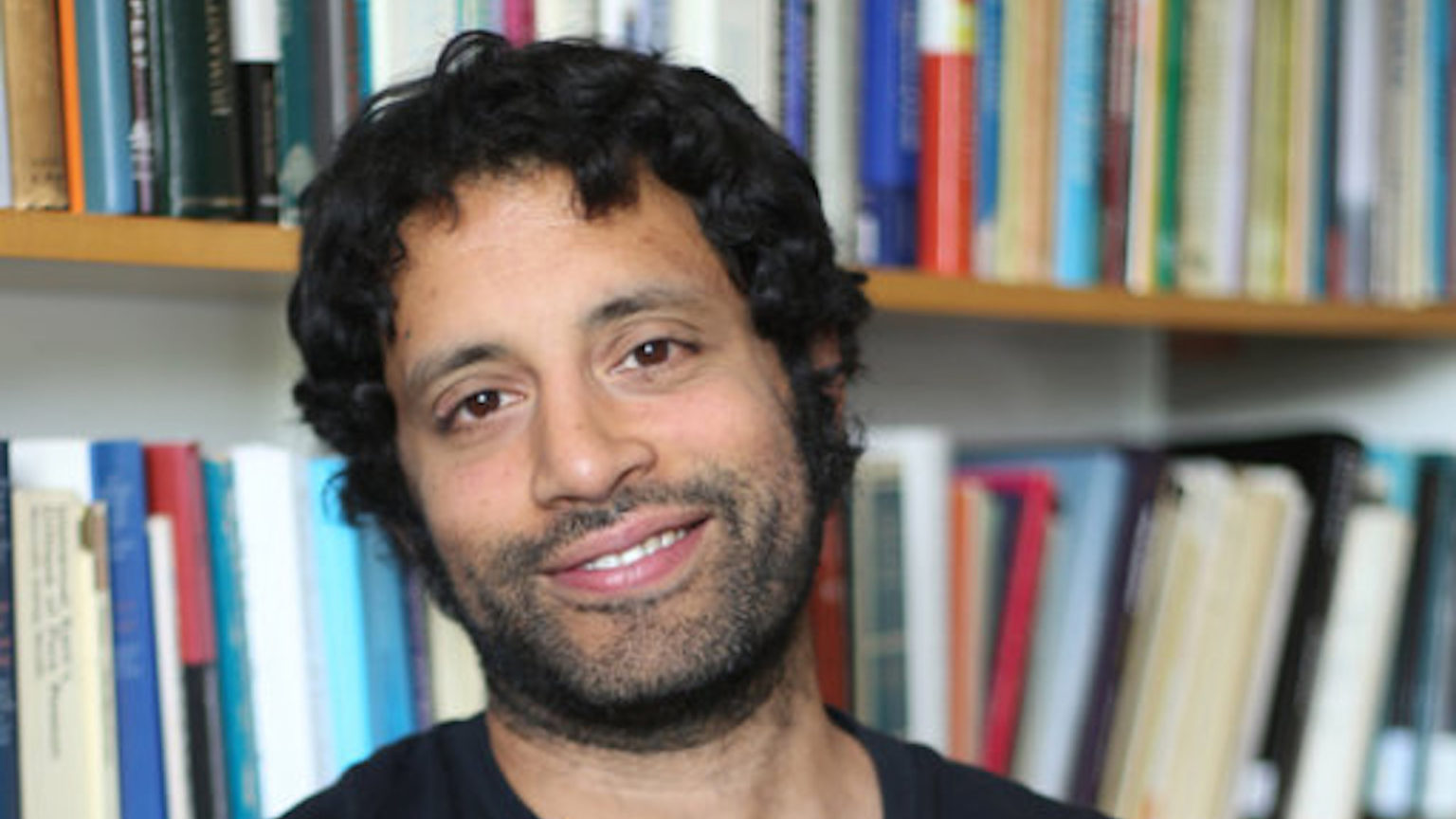 The year of Covid has disrupted university life for huge numbers of students. Many have been stuck in their accommodation, forced to accept online learning and limited contact with peers. But the campus free speech war has continued. Calls for the No Platforming of speakers and the silencing of opinions remain widespread, and universities remain woke Safe Spaces.

In March this year, the University of Cambridge proposed new, repressive changes to its free speech policy. Arif Ahmed, a lecturer in philosophy at Gonville and Caius College, Cambridge, led a fightback, forcing the issue to a vote. The new proposals were overwhelmingly rejected in a rare victory for free expression in education. spiked caught up with Arif to discuss the campaign and what it tells us about cancel culture on campus.

spiked: Take us through the background to the debate on the free-speech policy at Cambridge.

Arif Ahmed: This university has a free-speech policy, which consists of the limitations on what you can do in exercising your free speech. The university council – the executive body of the university, which runs it on a day-to-day basis – published a proposed updated version of that in March, which contained various things that I thought were restrictive.

It included the requirement that, in exercising your freedom of speech, you need to show respect to the opinions of others. I thought that was particularly dangerous.

I objected to it and at first, there was no real response. There was an internal discussion at which I laid out the arguments that I thought could be made from a free-speech perspective. After that, the council’s response was just to say no. It was not interested in making any changes and was going to stick with what it was doing. At that point, therefore, it was necessary to force the issue to a vote.

I needed 25 signatures to do this. That was difficult, because there were a lot of people who agreed with the drift of what I was saying, but were not prepared to come out and say it in public. There were people agreeing but who did not want to sign anything because they had applied for promotion. Whether fears like that were well-founded is one question, but what is clearly the case is that there is a climate of fear that has an impact on at least some people’s willingness to speak out on this issue, and presumably on many others.

I did manage to get the signatures. Then we had a campaign and there was a vote. Both the amendment that I proposed to get rid of the requirement for respect, and a couple of other amendments that I also proposed, were passed by large margins.

spiked: What has the atmosphere been like among students and staff?

Ahmed: I have not got hard evidence for this, but I have the impression that some of the push behind the recent attempt to impose the repressive speech code came from some student bodies. Insofar as it did, it seemed to be coming from the executive of the students’ union, not from the rank and file of the undergraduates themselves.

Those executives are highly unrepresentative. The number of students and the range of political opinions among students who were strongly in support of our rebellion against the university made that clear. The vast majority of students who I talk to are perfectly sensible about this and have no time for attempts to shut down or restrict people’s speech, just because other people find it disagreeable. Generally, I’m very optimistic about the students.

spiked: How does the debate at Cambridge fit in with the broader free-speech debate?

Ahmed: One of my amendments explicitly said the university cannot cancel things. Once you have invited someone, they cannot then be disinvited. That it got as much support as it did indicates that, if not at the top of the university administration, certainly among the rank and file of lecturers there is quite strong opposition to cancel culture.

In terms of the broader narrative, my impression has been that the drift has all been in the other direction over the past few years. It remains to be seen whether this is just one bit of resistance that ends up being symbolic, but not actually doing anything, or whether it ends up being the start of more serious pushing back against cancel culture.

spiked: Why are universities giving ground on this issue of freedom of thought? Surely they rely on free expression to thrive?

Ahmed: It’s a difficult question. It may be in part to do with universities thinking of students as consumers and thinking that their main task is to give students the experience that they feel they want, combined with the misperception that what students want is a comfortable environment. By that is meant somewhere they do not feel challenged on some of their most fundamental beliefs. What is the point of going to university if you are not going to have these things challenged? It is a waste of nine grand a year.

Also, there is a broader movement in the culture as a whole. It is not just universities. For instance, there is the politicisation of a whole range of national institutions whose job is not to pursue any particular political agenda at all. There is the BBC, football clubs, the National Trust and a range of other public institutions. There is a broader cultural change – I would say a cultural threat – in this direction.

spiked: Proponents of ‘inclusivity’ seem particularly keen on censorship. But doesn’t it have the opposite effect – the exclusion of particular opinions and people?

Of course, it is right that people who are vulnerable have the right to speak just as much as anyone else. But that need not come at the cost of restricting, or at worst, criminalising, points of view that those people disagree with.

The debate at Cambridge will hopefully show people that they are not alone in their views – in thinking so much of this is crap. The next time they are in a meeting, and there’s some repressive, soft-totalitarian proposal and everyone in the meeting is nodding along to it, at least they can know that actually, their own inner reservations are probably being shared by a lot of people in the room.