His masterful spy novels revealed a post-imperial Britain struggling to find its place in the world. 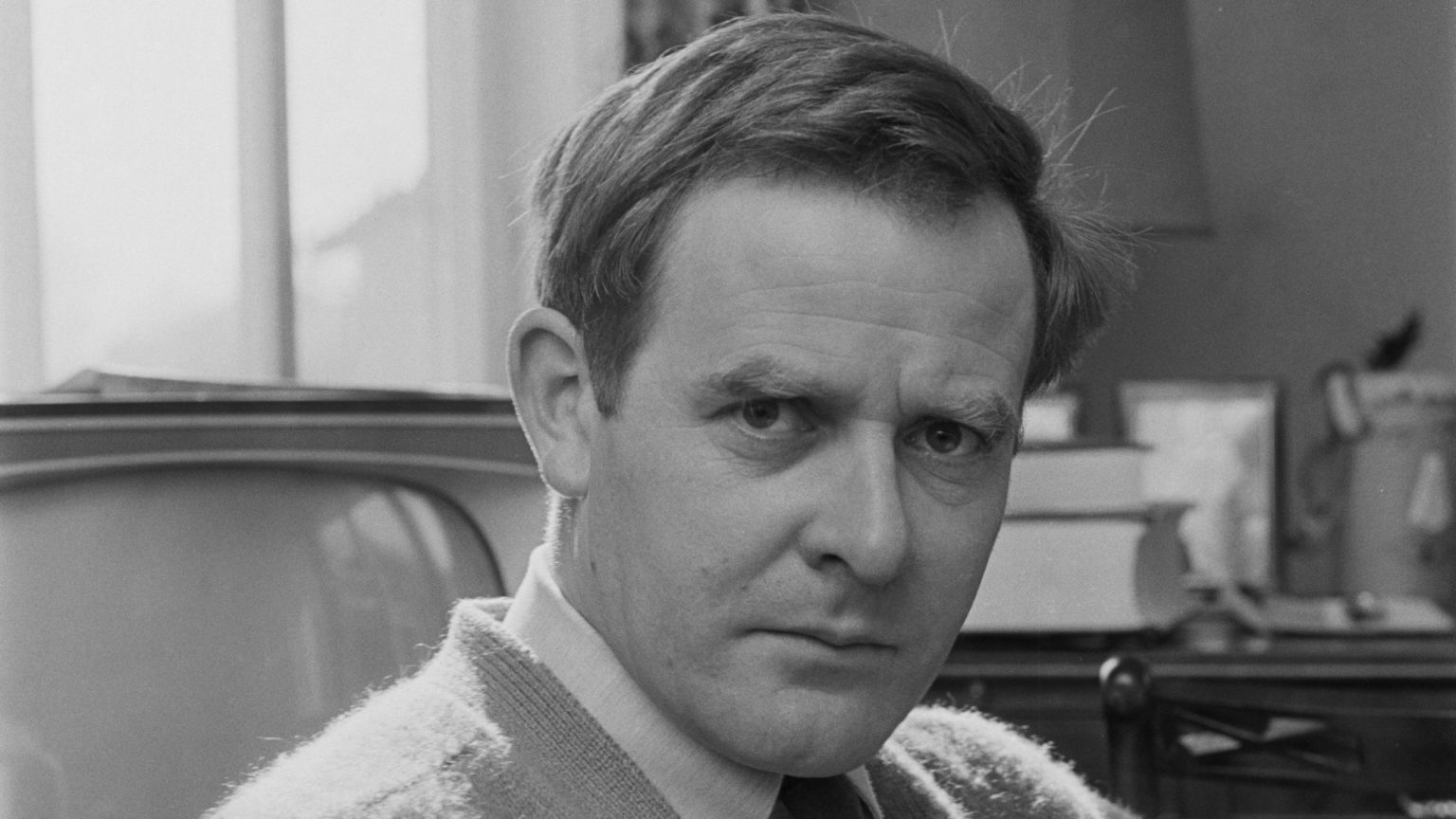 One of my favourite TV programmes to watch this lockdown year has been the French series, The Bureau, about the French intelligence service. Its central character is a man who betrays his country for love and is then himself betrayed by his country. It is 90 per cent office politics and 10 per cent brutal violence. It could have been written as a tribute to John le Carré, the master of modern spy fiction, who died aged 89 at the weekend.

Espionage fiction is a literary form with long roots. But it came into greater prominence in the 20th century, when first global conflict and later the prospect of nuclear annihilation raised the stakes for the intelligence communities worldwide. Eric Ambler and Graham Greene were the most prominent spy-fiction writers before and during the Second World War. Le Carré was the master during the Cold War between the West and the Soviet Union, which ran from the late 1940s to the collapse of the Soviet empire in 1989.

Le Carré was a fine exponent of genre fiction. One important aspect of genre fiction is that it lets the writer tell very human stories against an epic backdrop – the Cold War, in le Carré’s case. Some of the best British writers of the past 40 years have chosen genre writing to express truths through this method, telling stories in a way that many more consciously literary writers appear to have forgotten, or never learned to do. Hilary Mantel’s historical fiction about the Tudors and Philip Kerr’s Bernie Gunther novels set in Nazi Germany are other genre novels superior to most other modern fiction.

Le Carré used the dramas of individuals to express greater truths about society. As he wrote in The Spy who Came in from the Cold: ‘It is not fashionable to quote Stalin, but he said once, “half a million liquidated is a statistic, and one man killed in a traffic accident is a national tragedy”.’

By telling the stories of individuals caught up in the world of modern espionage, le Carré also explored the moral ambiguities of the world at that time. He told the story of a Britain at the end of Empire, trying, as Dean Acheson, the US secretary of state, said in 1962, ‘to find its place in a world where it has lost an Empire but not found a role’. Britain’s resentment towards the rise of the US, which replaced Britain’s old role in the world, resonated throughout le Carré’s books.

The character who best expresses the ambiguities of a world without firm anchors is the spymaster, George Smiley. Smiley is an unlikely hero. He is fat, middle-aged, bookish and generally solitary. In the course of the nine novels he appears in, he is continuously cuckolded by his wife and betrayed by his friends. He is also clever and ruthless. Alec Guinness captured the character brilliantly in the Tinker Tailor Soldier Spy TV series. His tragedy is that, in tracking down and capturing the Russian spymaster, Karla, Smiley discovers that he has himself been betrayed. The certainties of God and Empire have dissolved. Everything is ambiguous. Nobody and nothing can be trusted – not even your wife or your best friend.

After the Cold War ended, le Carré was still a good writer – but his canvas shrank. You could say of le Carré, as Norma Desmond says of herself in Sunset Boulevard, that he was ‘big, it’s the pictures that got small’. He turned to more fashionable causes and targets: Big Pharma in The Constant Gardener, the War on Terror in A Most Wanted Man, and Brexit in A Legacy of Spies. These stories are well written and enjoyable, but they lack the grandeur the Cold War background gave his earlier work.

Prophetically, as the Cold War was ending, le Carré had a character in The Secret Pilgrim say that ‘without the bonds of ideological conflict to restrain us any more, our troubles are just beginning’. This could be an epitaph both for le Carré’s literary career and for the Britain he wrote about.

The Cold War gave the British establishment both moral authority, through its opposition to Stalinism, and a national identity after the end of Empire. Since then, it has not found a new collective identity – identities have, if anything, fragmented.

Fortunately, le Carré’s fiction stands for itself. It brilliantly captures a period in British history and tells some cracking good stories at the same time.