In defence of Mark Twain

He was many things — an idealist, a wit, a supreme writer — but he was not a racist. 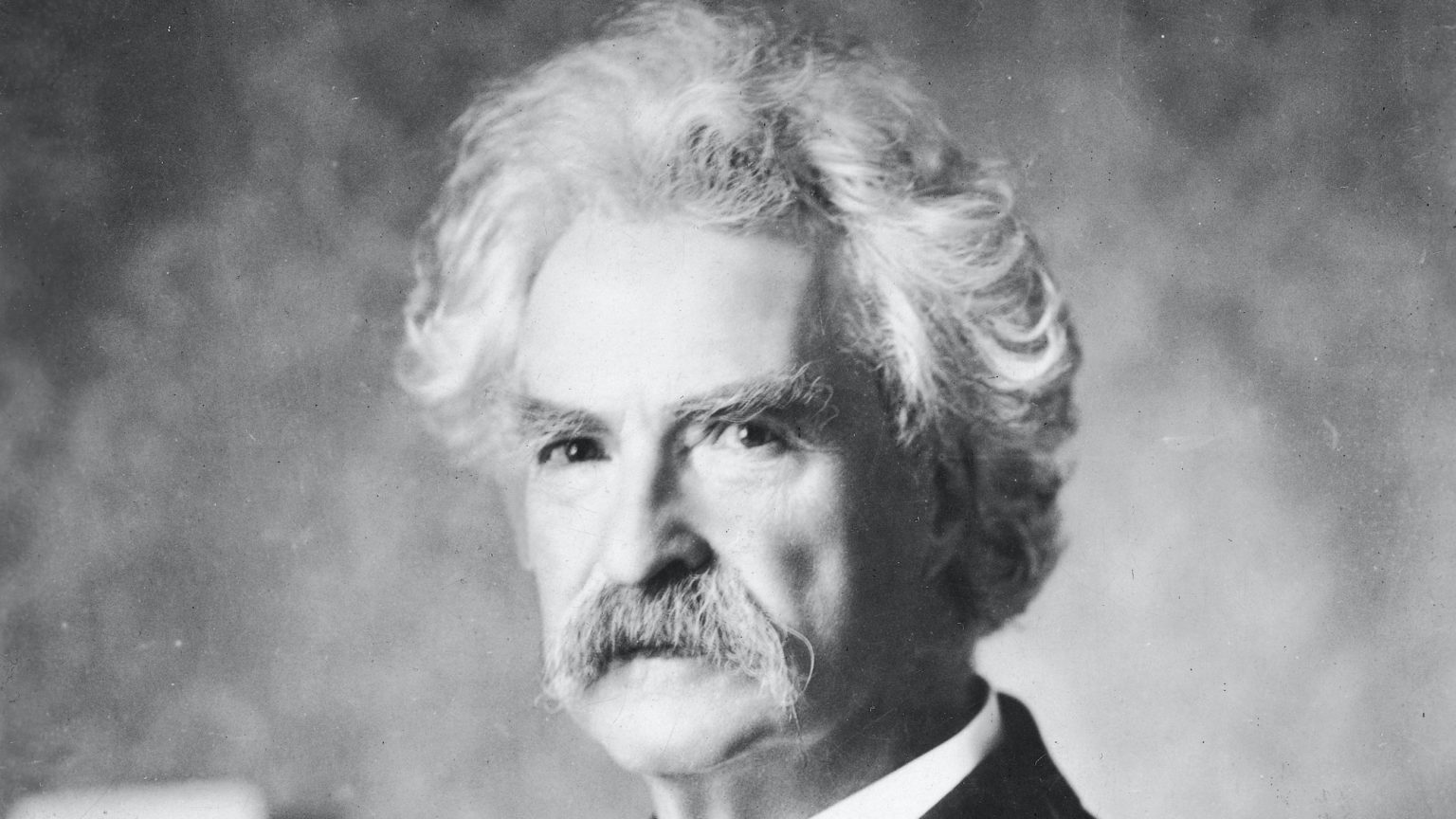 Even by the standards of today’s press, The Sunday Times celebrated a new low yesterday. How? At the end of a major article attacking the writer Roald Dahl for anti-Semitic remarks made more than 30 years ago, it appended a one-sentence assault on the supreme American writer Mark Twain (1835-1910) and his classic Adventures of Huckleberry Finn (1884). Twain was said to have used ‘the racial slur, “n*****”, while the slave, Jim, is characterised as ignorant, superstitious and lacking in education’.

This is a wilful misreading of an anti-racist milestone in American literature. Throughout Huckleberry Finn, Twain repeats the word nigger because he is capturing the parlance of the day. Nowadays, though, a simple quotation from more than 130 years ago is enough for professional journalists to throw a great writer to the identitarian wolves.

As Twain himself is said to have lamented, ‘a lie can travel halfway around the world while the truth is still putting on its shoes’ (a line he may have developed from the radical British satirist Jonathan Swift). Anyone who has read Twain, or seen the brilliant, moving documentary portrait of him by Ken (The Civil War) Burns, would recognise how, in their wisdom, the teenage scribblers at The Sunday Times have got him completely wrong. But again Twain has it right. ‘A man who chooses not to read’, he said, ‘is just as ignorant as a man who cannot read’ (my emphasis).

In his earlier writing, yes, Twain had his Cromwellian blemishes. But cannot people change for the better, or do you have to be born woke? Indeed, as Twain grew in stature, he became a vigorous and renowned opponent of racism. A trade unionist, he denounced racism directed against blacks, and supported the anti-slavery cause. The San Francisco police went out of their way to harass him for his public disgust over their treatment of Chinese immigrants, and he remains popular in China today. After a faltering, factually questionable start on the merits and demerits of the Jews, he became their major and unequivocal defender: in a 1901 speech to Jewish girls, he was introduced with his past words, to the effect that there was ‘no choice between Hebrew and Gentile, black men or white’. Indeed for Twain, ‘all men were alike’.

Especially around the Spanish-American war of 1898, Twain became one of the most famous leaders of American anti-imperialism, denouncing in particular the American army’s massacre of Filipinos. With an acid pen, he wrote, ‘30,000 killed a million. It seems a pity that the historian let that get out; it is really a most embarrassing circumstance’.

For The Sunday Times to distort the man who wrote Huckleberry Finn in the way it has done – comparing him with the British racist Enid Blyton, who never evolved the way Twain did – marks a new depth for the politically correct Murdoch press: one far, far below the two fathoms that inspired the pseudonym Samuel Clemens adopted.

Shame on The Sunday Times! Its guilt lies not just in terrible history, appallingly selective literary criticism, or lazy, undergraduate journalism. No, if ever there was ‘misinformation’, ‘fake news’, this is it. Naturally, the woke always notice these faults in other people, but never themselves.

A scandalous and disgraceful betrayal of a staunch idealist, a great wit, and a man who stood up against racism, rather than trying – and failing – to score points about it.