Biden and the return of the war hawks

His national-security picks herald a return to the bloody interventionism of the pre-Trump years. 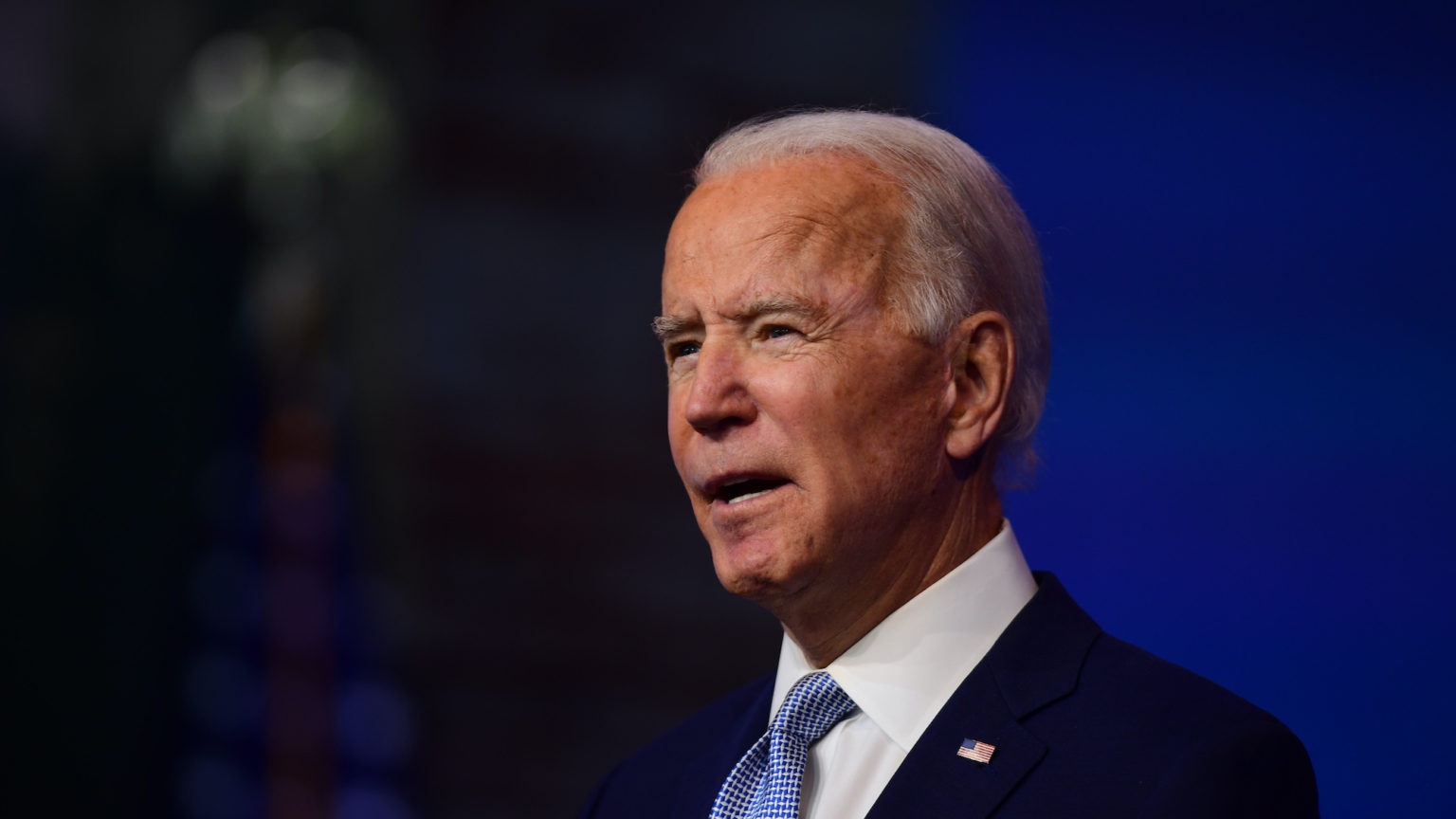 Much of the political and media class has taken a predictably soft-soap approach to president-elect Joe Biden’s national-security appointments. There’s none of the derangement that greeted Trump’s every keystroke. None of the animus that met his every appearance. And, above all, none of the scrutiny either. If Trump sent them mad, Biden sends them to sleep, smiling.

In fact, given some of the lazy, gushing accounts of those expected to lead the world’s most powerful nation, you’d barely know Biden’s foreign-policy team were politicians. Antony Blinken, Biden’s nominee for secretary of state, we’re told, is ‘respectful and refined’, has a close group of friends and plays in a band. A swell guy all round. Then there’s Hillary Clinton favourite Jake Sullivan, Biden’s national security adviser-designate, who, at 43, will be the youngest ever to hold that position. Which is cute. Or Linda Thomas-Greenfield, Biden’s choice for US ambassador to the United Nations, who promises ‘to lead with the power of kindness and compassion to make the world a better place’. Or Avril Haines, the prospective director of national intelligence, who, we’re informed, is a brown belt in judo, a community-bookstore owner and, according to a colleague quoted by the New York Times, just the ‘nicest person’.

Really? The ‘nicest person’? Is this the same Avril Haines who, first as a legal adviser to the Obama administration, and later as deputy CIA director and deputy national security adviser, played a central role in the massive expansion of US drone warfare? The same Avril Haines who, upon leaving office, was made a principal at WestExec Advisors – a ‘strategic consultancy’, co-founded, as it happens, by Blinken and rumoured pick for defense secretary Michèle Flournoy, and which brokered relations and contracts between the state defence sector and private contractors to stunningly lucrative effect?

You wouldn’t necessarily know that because the fawning profiles of Haines and other members of Biden’s foreign-policy brains trust choose to focus instead on their hobbies, their gender and, where achingly appropriate, their race. But they shouldn’t. Because what unites all of Biden’s appointments is that they have already served under Democratic presidents. They therefore have substantial existing records on which they ought to be held to account. And records which hint at the ominously hawkish redirection of US foreign policy we can expect under Biden.

Take Blinken who, as secretary of state, will occupy one of the most powerful political positions in the world. He served in the Clinton White House as a senior director of the national security council and foreign-policy speechwriter. He then worked alongside Biden for almost two decades, pushing him to support the Iraq War, and then personally lobbying for the catastrophic intervention in Libya in 2011 and faulting the US involvement in Syria for not being forceful enough. Unsurprisingly, given his war-hawkery, he was full-square behind Saudia Arabia’s devastating war in Yemen, proudly telling reporters in 2015 that ‘Saudi Arabia is sending a strong message to the Houthis and their allies that they cannot overrun Yemen by force. As part of that effort, we have expedited weapons deliveries, we have increased our intelligence sharing, and we have established a joint coordination planning cell in the Saudi operation centre.’

He eventually backtracked on his commitment to the Saudi attack on Yemen in 2018 (albeit after the UN began talking of Saudi war crimes), but there seems little doubt that his commitment to liberal interventionism remains. Last year, he co-authored a piece with Robert Kagan, in which he criticised Trump’s America First-style retreat from global leadership. Invoking the cliched spectre of the Nazis’ untrammelled rise during the 1930s to justify pre-emptive interventionism, he said America’s next president should ‘prevent crises or contain them before they spiral out of control’, using ‘active diplomacy and military deterrence’. He also specifically mentioned the US intervention in Syria , saying ‘we rightly sought to avoid another Iraq by not doing too much, but we made the opposite error of doing too little’, which is another way of saying we must do more. And just to up the ante, Blinken is said to be more hawkish on Russia than he was even in 2017, when he left office.

Blinken’s partner in crime, national security adviser Jake Sullivan, may be young, but his hands are still pretty dirty. Originally an adviser to Hillary Clinton in the 2000s, he became a director of policy planning when she became secretary of state in 2009, and then, after Clinton stepped down, he bedded down with Biden as his security aide in February 2013. He has been accused of being ‘the man behind hawkish Hillary Clinton’s foreign policy’. And it’s true that he does seem to be particularly gung-ho, urging the US in 2012 to send more arms to the Syrian insurgency then led by, er, al-Qaeda. As Ben Rhodes, a then deputy national security adviser to Obama, put it in 2015, ‘On the spectrum of people in our administration, he tended to favour more assertive US engagement on issues’ and ‘responses that would incorporate some military element’. Which is one way of describing aerial bombardments, drone strikes and arming jihadists.

Of course, not all Democrats are desperate to revive the bloody liberal interventionism that shaped the US’s post-Cold War approach to international relations. Indeed, as Foreign Policy reports, some Democrats have asked for Haines and Blinken to ‘account for perceived past foreign-policy mistakes, including US policy in Yemen, Libya, Syria, and with regards to Saudi arms sales’.

Yet, with the decidedly hawkish Blinken, Sullivan, Haines and potentially Flournoy all occupying key national-security positions, and Biden himself seemingly keen on re-animating some nebulous notion of global leadership, one can certainly expect a more assertive and potentially destructive America from now on. Indeed, Biden, with Blinken whispering in his ear, has repeatedly talked of taking on Russia, calling it an ‘opponent’ of the US on the campaign trail, and later stating, in a barely veiled allusion to Putin, that he was going to ‘make it clear to our adversaries the days of cosying up to dictators are over’.

And, picking up where Obama and, to an extent, Trump left off, a Biden administration is also expected to take on China. As Blinken stated earlier this year, the US would look to work with ‘like-minded countries’ to form an alliance against China. It’s a lot harder, he said, for China ‘to ignore 60 per per cent of the world’s GDP than it is to ignore a quarter of it’.

Indeed, the US looks set to re-stake its claim for global leadership everywhere, from North Africa to the Far and the Middle East. No doubt this latest imperial iteration will be greener and more woke, but its effects will be just as destructive and disempowering as ever.