Why Brexiters should support Irish unification

Britain's union with Northern Ireland limits the sovereignty of Brits and Irish alike. 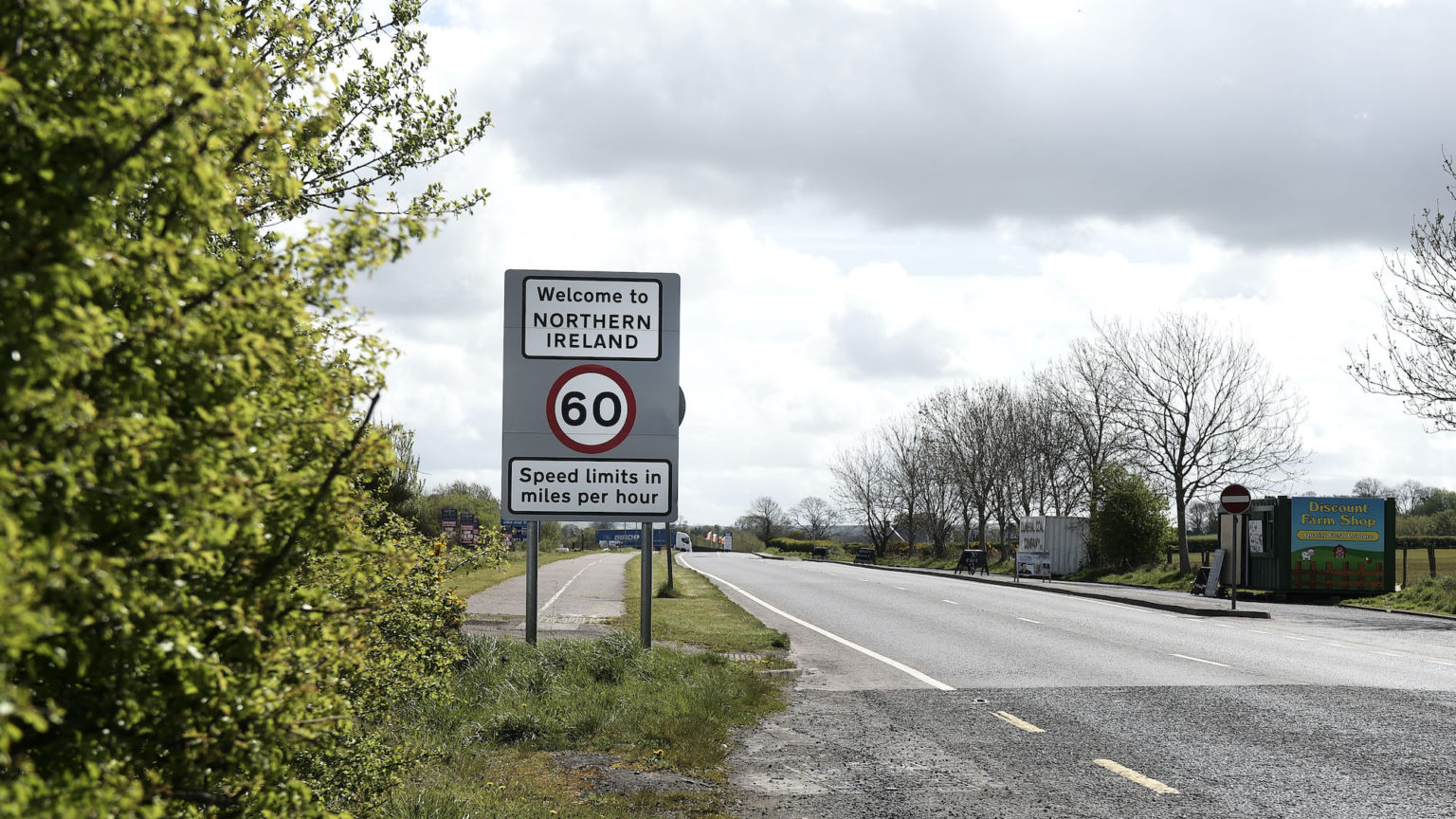 Brexit represents a seismic moment in modern British history. Withdrawing from the EU has put democracy and popular sovereignty front and centre of British politics. Brexit presents the British people with an opportunity to make their state more accountable to them and to redefine themselves for the post-imperial era.

At the same time, Britain’s imperial past remains a real weakness for Brexit Britain. Former prime minister Theresa May’s backstop and successor Boris Johnson’s Northern Ireland Protocol are examples of how Britain’s rule in Northern Ireland has limited Britain’s capacity to assert its sovereignty. Indeed, the Good Friday Agreement (GFA), an international treaty through which Britain rules Northern Ireland, has been relentlessly exploited by Remainers and the EU to limit the UK’s room for manoeuvre.

Brexit has demonstrated that the union with Northern Ireland is not only a denial of national sovereignty to the Irish people, but also a limit to the sovereignty of the British people. If Brexit supporters think this government will get round the problem by breaking the agreed Northern Ireland Protocol using the Internal Market Bill, they are mistaken. As Peter Ramsay, writing in the Full Brexit, put it:

‘The Brexit process has repeatedly demonstrated that the United Kingdom of Great Britain and Northern Ireland is afflicted with an institutionalised vulnerability to the demands of foreign governments because it continues to incorporate a territory where it lacks adequate authority.’

That vulnerability is built into the Good Friday Agreement itself, which gives a foreign government – namely, the pro-EU Republic of Ireland – a say over how part of the UK is ruled. That will prove a millstone around the neck of Brexit Britain’s domestic and foreign policy.

But there is a way out of the current cul-de-sac that can remedy the democratic deficit and set Anglo-Irish politics on a new course. The solution is that the British government declares itself in favour of Irish reunification and calls a border poll (as it is empowered to do under the GFA). This solution is bold, radical and democratic. It is time for democrats in Britain not only to support but actively campaign for an Irish border poll.

A border poll would be a democratic act

The British state has never enjoyed democratic legitimacy in Ireland. Every generation has produced republican resistance to its rule, from the United Irishmen to the Fenians through to constitutional Irish nationalism. When the Liberal government of David Lloyd George ignored the result of the 1918 Irish election, which had produced an overwhelming mandate for Irish self-determination, and partitioned the country with the six northern counties remaining part of Britain, it relied on the negation of democracy. Indeed, the gerrymandering, violence and repression used to partition Ireland 100 years ago were institutionalised in the Northern Irish state. It was and is a failed state. It was no surprise that it fostered another generation of republican resistance with the re-emergence of the IRA in 1970. The price paid by Britain for ending the IRA campaign was the signing of the GFA in 1998.

The GFA was an international treaty that acknowledged the north of Ireland was not as British as Finchley, as Margaret Thatcher once famously claimed it was. It gave the Dublin government a role in the constitution of Northern Ireland and acknowledged that many people there regarded themselves as Irish rather than British. This has led to the situation today whereby Sinn Fein, the joint largest party in the devolved assembly at Stormont, has a mandate from its voters to actively undo the union with Britain.

The result is that although support for Irish reunification was already slowly growing, many polls now show that a majority would vote for an end to Partition in a border poll. The LucidTalk poll conducted in February showed a slim majority in favour of remaining in the union at 46.8 per cent to 45.4 per cent. But the most recent LucidTalk poll conducted in October showed strong support for Irish unity among the under-45s, with 43 per cent of 18- to 24-year-olds, and 42 per cent of 25- to 44-year-olds, in favour of leaving the UK, compared to 34 per cent and 29 per cent against.

Admittedly, many Northern Irish citizens are undecided. And there is certainly no guarantee that a majority of voters in the North (or the South) would ultimately back Irish unity. Yet, as a United Irelander, I am quietly confident my side would win.

Ending the union with Britain would benefit both British and Irish people. It would release Northern Ireland from political stasis and limbo. It would end the supranational low-accountability government of the GFA, and allow people in the six counties a direct and democratic say on their future. Marx and Engels wrote that Irish freedom was a prerequisite for real freedom and democracy in Britain. That was 150 years ago, but their point still stands. The only way to realise the full potential of Brexit is to cut the Gordian knot that is the British state’s illegitimate claim to the six counties. In turn, this would throw off the shackles placed on British sovereignty by the GFA, which is currently being exploited by certain Remain and EU politicians.

Reunification will not be a simple process. Unlike the Brexit referendum, a clear detailed proposal for reunification will be needed in advance of a poll. But Irish unity is now on the table and it is not going away.

A border poll would not only promote the sovereignty of British people; it would also extend the radical politics of sovereignty and democracy from Brexit Britain to Ireland.