The unreason of Germany’s Covid propaganda

It offers humour and threats, but no rational case for lockdown. 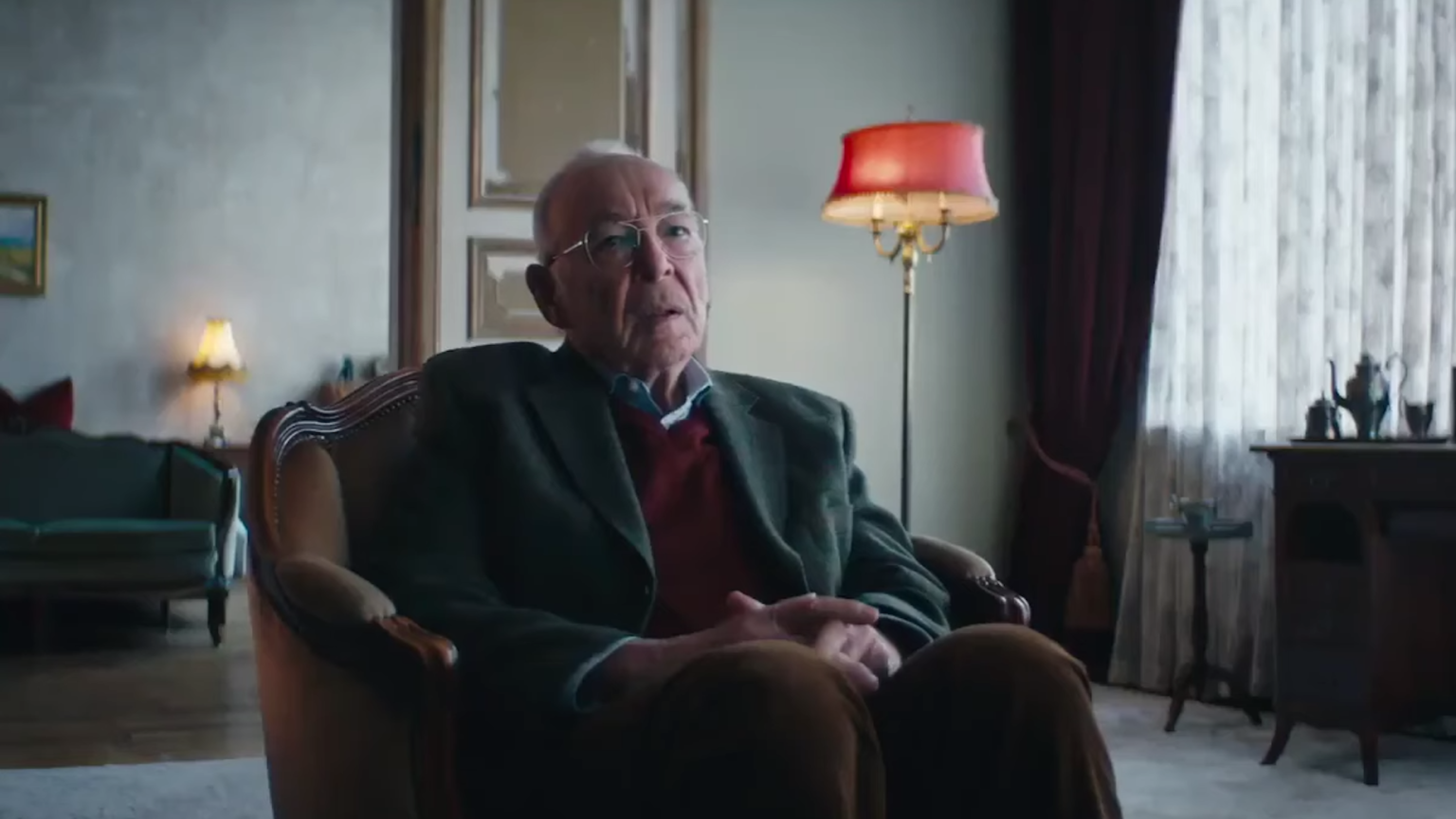 It features older Germans reflecting, from some unspecified point in the future, on their heroic contributions to the battle against coronavirus. ‘The fate of this country lay in our hands’, one old man says. ‘So, we mustered all our courage and did what was expected of us, the only right thing. We did nothing. Absolutely nothing.’

The setup is a play on Zeitzeugen (time-witnesses), a curio of German culture since the 1970s, whereby individuals record their experiences of specific points in modern German history. Online portals exist in which video archives can be searched through and still-living Zeugen can be hired for school talks and documentaries. It can become a kind of second career for retired politicians or ex-Berlin Wall border guards.

The problem with Besondere Helden is that the tale told by the ‘veterans’ alludes to a form of national storytelling foreign to Germany. It is of course an allusion to the ‘What did grandad do in the war?’ tales, complete with medals-in-the-drawer, and a Saving Private Ryan-esque string arrangement in the background. It is the kind of thing one would expect to see in sentimental war films or Royal British Legion campaigns.

But, for obvious reasons, such a narrative of wartime heroism does not exist in Germany. Besondere Helden is a mixed metaphor, a secondhand reference that only makes vague sense due to imported Anglo-American culture. Thus Germans chiefly associate this form of storytelling, not with actual Second World War veterans’ storytelling, but with entertainment, a type of foreign theatre or something akin to Call of Duty.

If the German government wanted to make a rational case for lockdowns and massive intervention in the private lives and personal liberties of its citizens, fine. But this campaign is not a rational case. It is an attempt to bypass reason, and persuade and propagandise through entertainment.

In Berlin, the regional government has been somewhat less subtle with its agitprop. Placards are pasted on to almost every one of Berlin’s omnipresent 19th-century advertising columns – due to be torn down before the authorities suddenly found a pressing need for them – with simple threats, such as ‘wear a mask, or the neighbourhood is shut down’; or, perversely, ‘liberté, égalité, fraternité leads to the hospital: better wear a mask’. Others play on Berlin’s alternative image: ‘Berliners wear what they want, but they have to wear a mask.’

These directives have been displayed next to, and sometimes even on the same hoardings as, publicity for a Hannah Arendt exhibition at the German Historical Museum. It features her famous quote, ‘Nobody has the right to obey’ (Kein Mensch hat das Recht zu gehorchen). The irony appears lost on everyone.

That the authorities and, it must be said, most German citizens too, should be so enthusiastic and so uncritical about masks, is incredibly dispiriting. The visuals of a masked population maintain the atmosphere of emergency and of fear. Yet their use in preventing the spread of viral disease is contested and nowhere close to being scientifically proven. As the BBC journalist Deborah Cohen revealed in July, the World Health Organisation had changed its advice on mass mask-wearing due to political lobbying, not the emergence of any new evidence. Yet this fact is being deliberately avoided.

And now people are wearing this potent symbolism, this propaganda of fear, on their faces. In doing so, they are providing the state with what it needs to justify lockdowns: visible fear.

That the apparently liberal German authorities, both federal and local, are so blasé about utilising such methods to push through their agenda, and that their citizens are so seemingly complicit and undisturbed, is extremely disconcerting.

Daniel Hardaker is a writer and translator.