The EU ramps up its culture war

It now wants to withhold funds from member states deemed to be violating its values. 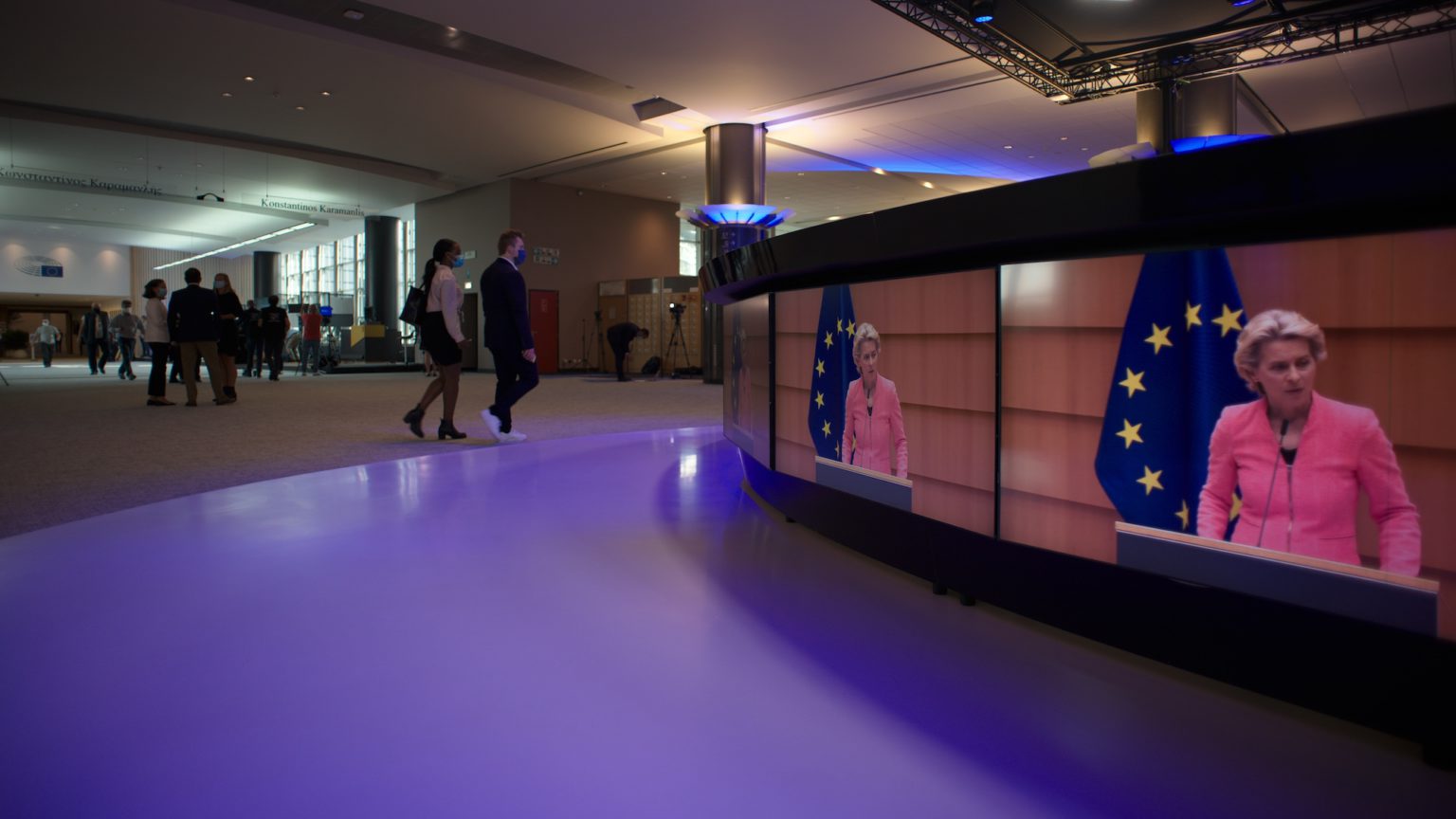 Back in July, Charles Michel, the president of the European Council, was pretty chuffed with himself. And no wonder. Not only had the European Union come to a provisional agreement on a €1.8 trillion EU budget and coronavirus recovery package. It had also created another means through which the dominant players in the EU could dictate policy and legislation to their usually Eastern subordinates, Poland and, above all, Hungary. Or, as a beaming Michel put it at the time, this will be ‘the first time that the respect for rule of law is a decisive criteria for budget spending’.

Michel was right: this is unprecedented. According to the proposal, if a qualified majority of 15 member states agree that another member state is violating or posing a ‘potential risk’ not just to some nebulous ‘rule of law’ but also to the EU’s ‘fundamental values, such as freedom, democracy, equality and respect for human rights, including the rights of minorities’, then the EU will withhold that member state’s funding. And, with no veto power, there is nothing that that member state can do about it. In other words, conform to our ‘values’, abide by what we deem to be correct, or else. This is arguably the first woke budgetary mechanism in the history of globalist technocracy.

Its champions have been full of it. ‘For the first time, we have established a mechanism that enables the EU to stop funding governments that disrespect our values’, trumpeted Finnish MEP Petri Sarvamaa earlier this month. Others, such as German MEP Daniel Freund, are now just itching to get stuck into the EU’s cultural backsliders. ‘The rule of law in Europe is in a deep crisis’, said Freund. ‘The current developments in Poland and Hungary show this in a depressing way. We must now react decisively… The value of this mechanism will be measured by how quickly it can be implemented.’

Yet the problem for the EU is that if it is to get the budget and mechanism approved, it will need the agreement of all 27 member states, including those it wants to use the mechanism against; namely, Poland and Hungary. And so far they are blocking it.

And why on Earth wouldn’t they? The traditionalist, Christianity-invoking governments of Hungary and Poland know that the mechanism will be used for largely cultural, political purposes – that is, to discipline and punish those member states, like them, judged to be guilty of promoting the ‘wrong’ values or attitudes. As one Polish politician put it, ‘we’ve already had suggestions that issues as far from judicial reform as the issues of alleged LGBT discrimination or abortion regulation could trigger these sanctions’.

Hungarian prime minister Victor Orban had it about right this week. The mechanism is not merely a procedural condition on the disbursement of funds; it is a ‘political and ideological weapon’. It will be a way for the EU to force socially conservative governments to get with the progressive programme on anything from immigration to adoption rights. Regardless of what one thinks of these governments and their policies, they are voted for by their citizens. A challenge to these governments’ values is a challenge to those they represent. But then, democracy never has been one of the EU’s strong points, let alone ‘fundamental values’.

Some compromise may well soon be struck between the EU and Hungary and Poland. After all, the EU needs that budget passed. And the mechanism may well persist in some watered-down form, with its implementation dependent, say, on the unanimous agreement of all member states.