Popular France has been cowed by a bureaucratic state and a climate of fear. 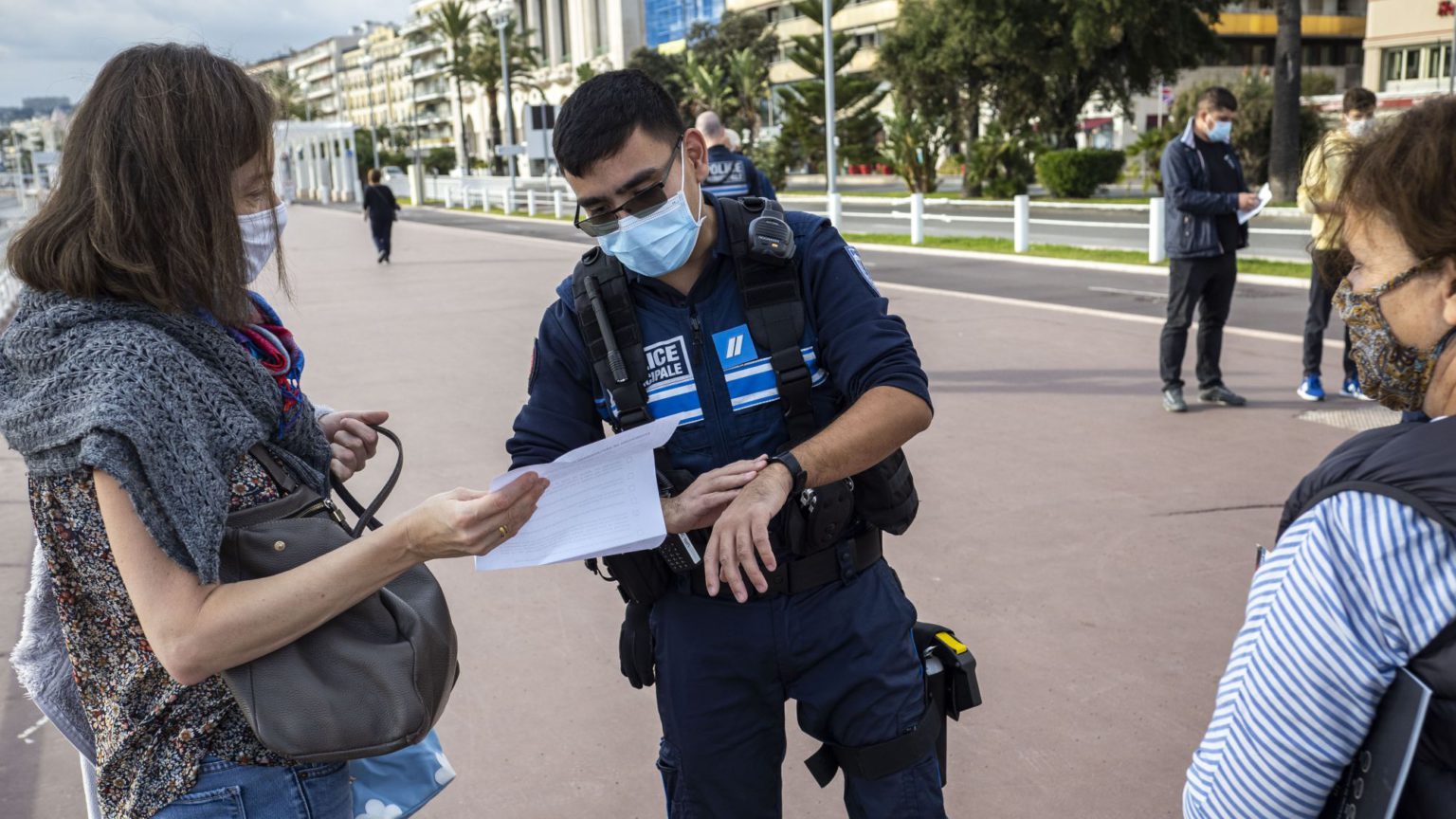 The announcement of the second lockdown fell like an axe upon France. It was halfway through the second week of the school holidays, after people had been told they could travel. A few days before, on the Mediterranean coast, everyone had seemed to be having lunch. Lunch remained as the primary freedom and social pleasure after the instigation of a 9pm curfew. Restaurants were packed, inside and out, with maskless, happy faces enjoying meals in the company of friends.

The announcement came with a little more than 24 hours notice – although there had been leaks the day before – and it sent everyone scattering. No one had expected this. ‘They won’t be able to do it again’, friends told me. ‘People won’t stand for it, I wouldn’t obey the rules.’ A campsite told me that there was no way they could be closed – the most that would happen was a curfew, so that people would have to stay in their tents after 9pm.

The lockdown has overturned people’s lives, people’s personal and business plans. It makes them scramble to readjust, to work out what they do now. Many were mid-holiday and they have to chase back to get home before the deadline. In Paris, the movement was in the opposite direction, with roads jammed for hours with Parisians racing to spend the lockdown in their second homes. In a mountain town, I saw a circus that had set up for the holidays, its massive vans and trucks filling an entire park. The circus had made plans – it had invested a lot in driving across the country for the holidays – and now it was beached by the strike of a bureaucratic pronouncement.

The 24 hours before the lockdown is a time of hurried living, as people cram in everything they will no longer be able to do. The mountain carparks were crammed with walkers, who from the day after will only be able to walk within a kilometre of their home for a maximum of an hour, after filling in a form. Many people stayed out as long as possible, watching the sun disappear, soaking up the mountain atmosphere to store in a bottle for the next month or longer.

Now, the mountains are empty; these vast empty spaces barred by bureaucratic injunction. The absurdity is apparent to all – people can go to packed supermarkets but cannot walk on their own miles from anyone. Last time, police helicopters were sent to fine lone walkers, with the second fine over a thousand euros. There is a petition to allow people access to mountains and other open spaces, as there was in the last lockdown, but it is falling on deaf ears.

The French state is the master of the rule that can be enforced. And it will stick to those rules regardless of the illogicality in public-health terms. There are no debates to be had.

How France has changed! The year before coronavirus, there were times when it seemed to be on the verge of civil war, with the gilets jaunes uprising – against Macron, against the petrol tax, against the extraction and governing from on high of a haughty elite. Then, Macron was ill at ease, issuing apologetic statements and travelling the country to have debates to show that he understood people. Now, he is content – like an absolutist emperor issuing declarations from on high. He wants what is best for the people, but he already knows what this is, and he will set it out for them clearly and simply. And by and large, the public seems to be content with him, too – approval ratings for his lockdown speech were high.

This is a country where the state usually finds it impossible to change virtually anything that affects people’s lives and livelihoods. Any change – a change to education, to taxi licenses – brings people out on the streets. A minor change in the retirement age blocked roads and ports for weeks. Now, within 24 hours, the whole country is confined to its home, with barely a whimper of protest. The demonstrations the day before the lockdown gathered only 100 or so people in Paris and other cities.

Popular France is cowed, its resistance is being broken in a way that it had not been by anything before. This is the significance of Covid. It has become the justification for state domination of a society that is beyond politics, which rules through fear. And it allows for the breaking of a society – for the ram rolling over private interests, over communal interests, over families. As the axe of a lockdown falls, it cuts through these social bonds and ties, and orders everyone to stop and to change everything.

French society once seemed ready to resist anything. But with every subsequent lockdown, communities are torn apart and ridden over, in a way that cannot but leave them fundamentally changed.

Josie Appleton is a civil-liberties campaigner and was commissioned by Forest to write the report Smokefree Ideology: How Local Authorities Are Waging War on Choice and Personal Freedom, published this week. Download it here.