Defunding the police has left the poor defenceless

Minneapolis’ experiment in defunding the police has had horrific consequences for the worst-off in society. 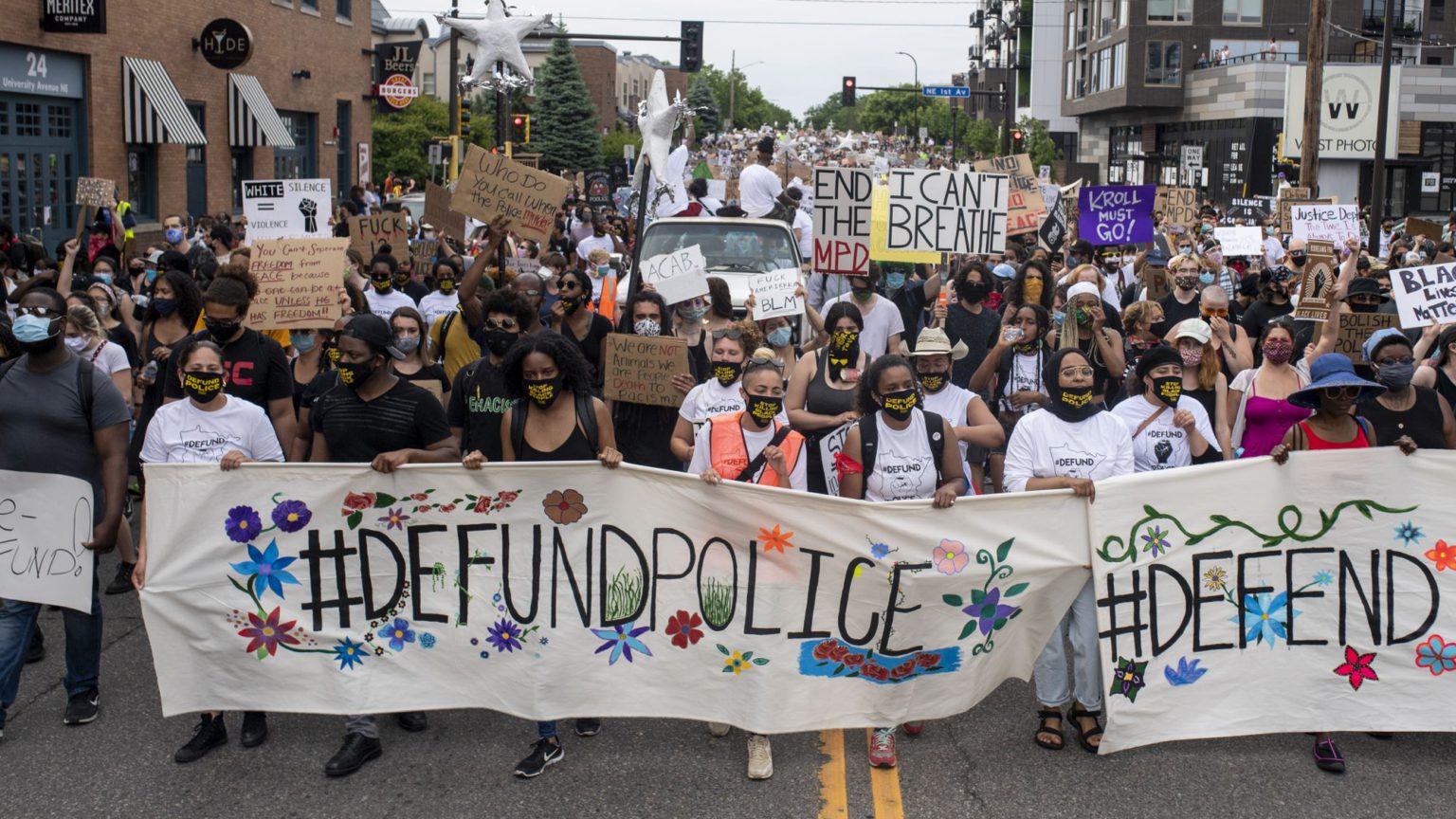 ‘We are no longer asking for a plan. We are the plan.’

These are the words of Cathy Spann, a Minneapolis community activist. She is one of eight residents suing the city council for failing to provide adequate policing.

In the context of the loud calls to defund or even abolish the police, it would be easy to think the people of Minneapolis are sick of the local law enforcement. The city council clearly thought so – under pressure from Black Lives Matter supporters, it presented a plan in June to abolish the police department and replace it with a community-safety programme. In July, it decided to move $1.1million of police funding to the health department, to support alternative ways of preventing crime. One model it looked to was the ‘Cure Violence’ model, which would use well-trained and unarmed community responders to moderate conflicts.

But the end of policing is far from a universally popular idea. Since the city council’s announcement, things haven’t quite gone to plan. In the weeks following George Floyd’s death, violent crime surged in Minneapolis, and remained high during September and October. In August, the city’s charter commission said it needed more time to consider the council’s proposal for abolition.

Last month, inside an ‘autonomous zone’ in the city, set up in the wake of the BLM protests, a small-business owner was reportedly beaten unconscious by another man who demanded money – and protesters prevented police and medical workers from gaining access. This incident echoes lawless scenes in other independent, police-free areas set up elsewhere over the summer, including the Capitol Hill Autonomous Zone (CHAZ) in Seattle, which experienced four shootings in the space of 10 days back in June.

Now, Minneapolis residents are taking action. Don Samuels, a former member of the city council, said during a press conference that legal action was necessary because ‘it seems as if the city council cannot hear us and doesn’t feel what we feel’. The same can be said of many BLM protesters in the US and overseas, who have demanded the defunding or abolition of the police with little thought as to how it may negatively affect ordinary people.

After all, society’s worst-off are the most likely to suffer from the effects of crime. It is easy for those who live safely in leafy suburbs to call for an end to a service they barely ever use – it is far harder for inhabitants of crime-ridden neighbourhoods to imagine a world free of the police.

We have heard this story elsewhere. British charity leader Nick Buckley told spiked about his experiences when working for Manchester council. Speaking about the countless local residents he talked to over the years, he said, ‘At the top of everyone’s list was wanting more police in their areas… The very people BLM says it wants to help are those who would suffer most’ from defunding the police. Indeed, in the UK and the US there is a distinctly middle-class tone to the defund movement.

In contrast, Spann, from the Jordan neighbourhood in the north of Minneapolis, paints a picture of a far-from-privileged community: ‘Every single night on any block in this neighborhood you can hear gunshots!’ But, astonishingly, city lawyers have reportedly argued that the residents’ lawsuit lacks footing because none of the eight people involved in the case has personally been hit by a bullet.

Sondra Samuels, wife of Don, said, ‘To get standing we need to take a bullet, right? We’ve seen our neighbours take bullets. We know the 20-year-old, we know the six-month-old who’s in the car when her mom gets shot up.’ Fellow plaintiff Jon Lundberg said he had pulled a bullet out of the side of his house. You do not need have personally been shot to worry about the extent of violent crime – the fact this is not obvious to the council is stupefying.

But in his budget for 2021, city mayor Jacob Frey has included a $14million cut to police funding. A hiring freeze and a spike in retirements appear to lie behind the figures. Frey says he wants three new classes of police recruits next year, but the fact remains that the city’s police will have decreased resources despite facing an increase in violent crime. The consequences are obvious.

There is a very strong case to make for police reform. Spann recognises this. In July, she said, ‘We know we need change’. But she expressed concern about being ‘unprotected in the streets, [on] the bus, in my house’. Rather than kneejerk decisions, she wanted ‘a plan’. Now, it seems, she feels that the deadline for plans has expired.

‘Defund the police’ is a nice soundbite. It looks good on a banner. But those who promote it usually combine wild optimism about the future with excessively deep pessimism about the past and present. The three-word rallying cry fails to appreciate the complexities of crime and policing in modern America and the wider world, and it neglects the interests of those who rely on police the most. In a post-police world, the wealthy will still be able to hire private security to keep them safe. Others will have no such recourse. Is this really the future we want?