Had Alexanda Kotey and El Shafee Elsheikh been prosecuted in the UK, they would have walked free. 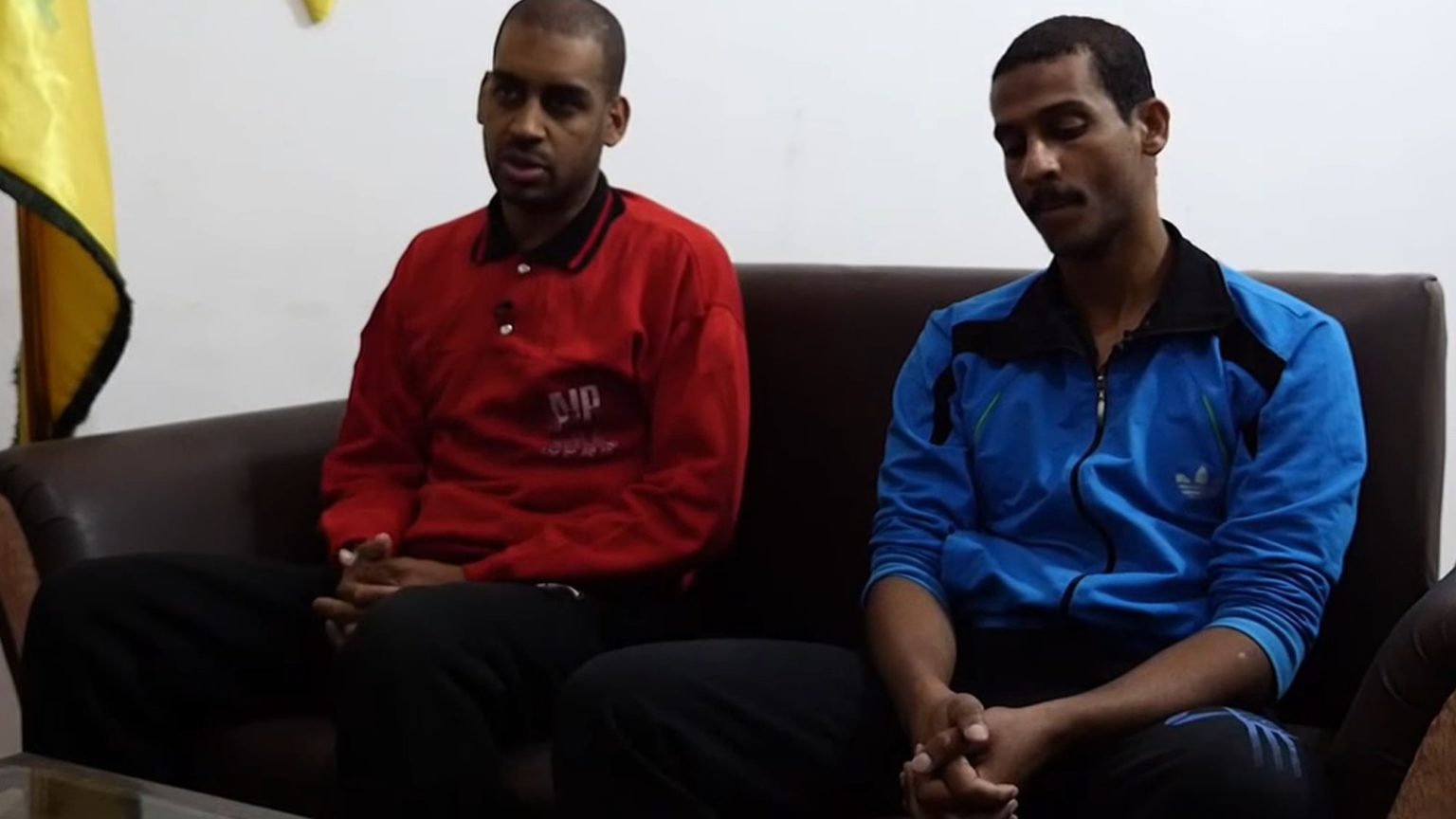 With a transatlantic travel ban in place since March, very few Brits have flown to America of late. But two of the UK’s most notorious exports have just touched down in the US after their very own VIP flight.

Alexanda Kotey and El Shafee Elsheikh, members of the British ISIS cell known as ‘the Beatles’, recently arrived in Virginia to be tried in a US federal court for the deaths of four American hostages: Kayla Mueller, James Foley, Steven Sotloff and Abdul-Rahman (Peter) Kassig. The humanity of these victims should shame the inhumanity of the Beatles, if indeed they are capable of such an emotion. These were innocent aid workers and journalists who travelled to Syria to help people, tortured and murdered by men who went to Syria to rule people.

How two young west Londoners have found themselves in American custody, accused of kidnap, torture and murder, merits some attention, as it does not reflect well on Britain’s justice system.

After the collapse of the ISIS ‘caliphate’, the two men were taken into Kurdish custody. As journalists lined up to interview them, the toing and froing began behind the scenes. Given the unprecedented terror threat Britain has faced in recent years, there was little appetite to repatriate the British jihadis, whose citizenship had been revoked in 2014. Enthusiasm only declined further when the Crown Prosecution Service determined that – despite their extensive crimes and involvement in the murders of British hostages, Alan Henning and David Haines – there was insufficient evidence to prosecute. Prosecution in the UK was ‘not feasible’, it decided. In other words, if ‘the Beatles’ had made it to a British court they would have likely walked free – as 90 per cent of ISIS returnees already have.

Despite the US government’s persistent calls for European countries to repatriate their captured ISIS fighters, discussions began on the possibility of an American trial.

The UK needed to offload the Beatles to the US to have any shot at justice. Paradoxically, and somewhat cheekily, Britain needed to dump the pair on the US against the American government’s wishes. At the same time, the UK demanded assurances against both the death penalty and detainment in Guantanamo Bay. The Americans, on the other hand, needed the British evidence that was apparently insufficient to secure a domestic prosecution – evidence the UK would hold on to unless death-penalty assurances were agreed. And so the Beatles remained in limbo.

The UK ambassador relayed a frank assessment to Westminster of the likely US administration response to British demands: ‘Their reaction is likely to be something close to outrage. They already feel that we are dumping on them a problem for which we should take responsibility.’ In the Senate, the US attorney general Jeff Sessions was blunt about his position: ‘I have been disappointed frankly that the British… are not willing to try the cases but tend to tell us how to try them… and they have certain evidence that we need.’

Amid the stalemate and after years of private grieving, the desperate families of those murdered by Kotey and Elsheikh felt compelled to go public with their fears that the pair might evade justice altogether. Those families will have to live with the pain inflicted by Britain’s jihadists forever, but at least the uncertainty of this chapter came to an end when criminal charges were filed in Virginia in June.

The charges detail how the pair were radicalised in London well before ISIS burst on to the international jihadi scene as they were arrested at a ‘Muslims Against Crusades’ rally outside the US Embassy to mark the 10th anniversary of 9/11. After abandoning Britain for the jihad in Syria, Elsheikh would casually send photos of decapitated heads to his loved ones like postcards from hell. Alongside ‘Jihadi John’ (another west Londoner), the pair would later take their places in the British kidnapping cell notorious for the brutal torture of hostages, earning their macabre nickname in the process.

The Beatles will now be tried. If justice is served they will never breathe free air again. But these events demonstrate how ill-equipped the British justice system is to meet the unique challenge of global jihadism. The vast majority of ISIS returnees have walked free, while others languish in the uncertainty of Kurdish detention because there is little chance of prosecution at home. It’s easy to say ISIS fighters should be repatriated to face trials in Britain. It’s a lot less easy to make those trials happen, as the Beatles affair shows.

If history is anything to go by, another overseas conflict will attract British jihadis in future. Now would be a good time to prepare our justice system for the challenges to come.

Liam Duffy is an adviser on extremism and counter-terrorism based in London.