The government is killing pubs

Pubs are centres of social and community life. Our never-ending lockdown will wipe them out. 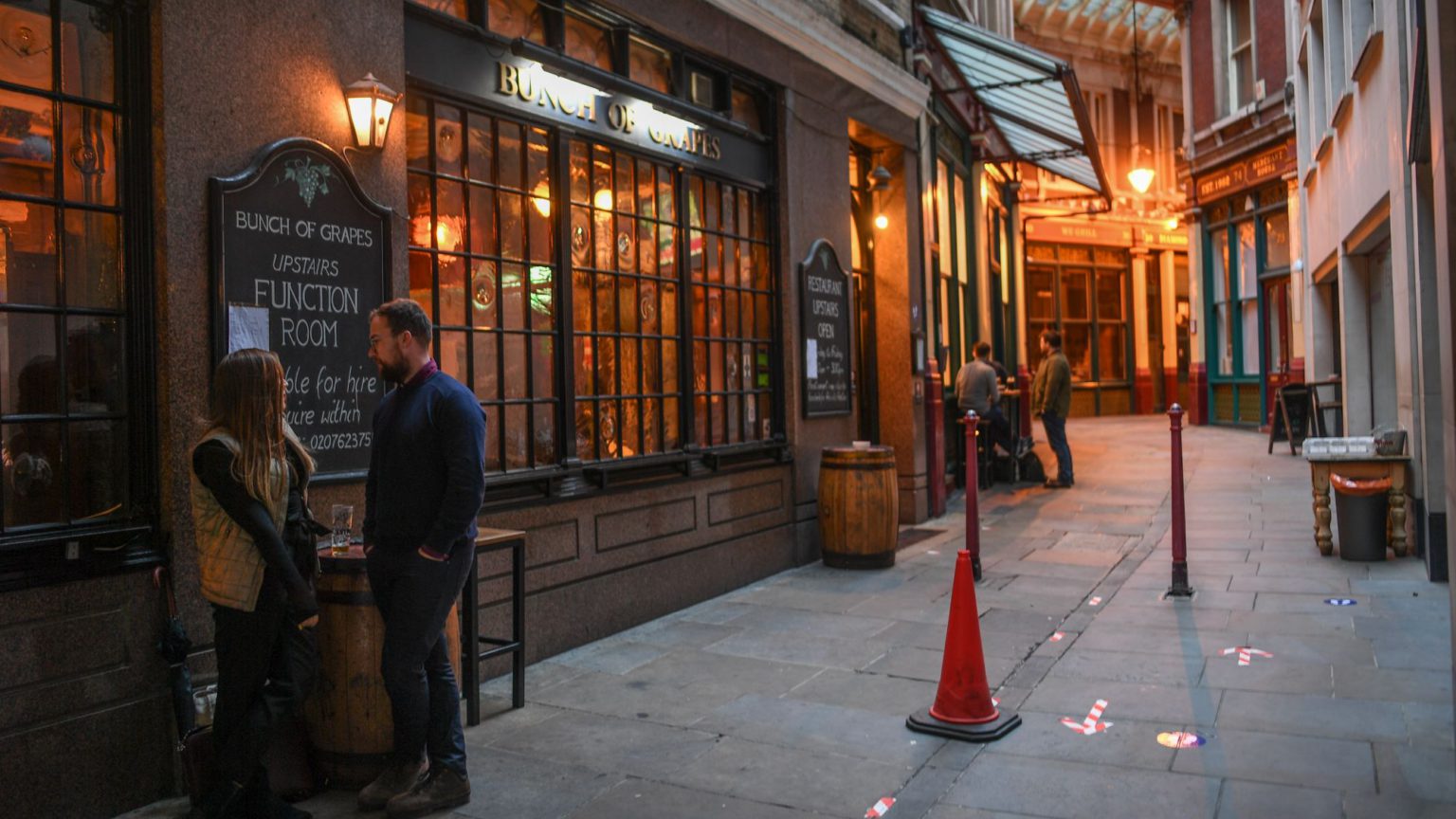 With the news that pubs and restaurants may be closed in parts of England with high numbers of Covid cases, a hospitality industry hit hard by coronavirus measures has been thrown under the bus once again.

On Wednesday, pubs and restaurants in Scotland were barred from selling alcohol indoors and were forced to adopt limited opening hours, while venues in central Scotland were told to close altogether. A representative of the Scottish Hospitality Group said Nicola Sturgeon was ‘effectively signing a death sentence’ for many businesses.

In England, the recently introduced 10pm curfew and ‘rule of six’ have significantly impaired people’s ability to socialise, and the obligation to wear masks when standing up in pubs and restaurants has added another level of sterility and unattractiveness to an already dampened atmosphere. Along with social-distancing rules, which limit capacity, these measures make it harder for pubs and restaurants to turn a profit.

The past few weeks have been a story of ever-increasing interference with people’s social lives on the part of the government. Contrasting all this with August’s ‘Eat Out To Help Out’ scheme produces a stark image. Just over a month ago, the government encouraged us to pile into pubs and restaurants to boost the economy. Now we are once again being discouraged from leaving our homes, whether to work or to socialise. How are hospitality businesses supposed to plan for the future amid such incoherent policymaking?

Even before these latest announcements, the economic effects of lockdown on the hospitality sector were coming into sharp focus. Major pub chains have sent out warnings about the plight of the industry. Young’s is laying off 500 staff. Fuller’s has said 10 per cent of its 5,000 employees may lose their jobs. The latter’s chief executive, Simon Emeny, characterised the 10pm curfew as ‘illogical’ and ‘ill-conceived’, adding that the government’s new work-from-home advice has also impacted on sales. And the largest pub operator in the UK, Greene King, has started a redundancy consultation with 800 employees – though it hopes to redeploy as many as possible.

Thousands of pubs will go out of business because of all this. A study commissioned by the pub industry has produced a grim vision. It predicts that if Covid measures persist deep into next year (as they may well do – Boris Johnson recently pledged to end social distancing by October 2021), a staggering 11,750 bars will shut, costing nearly 300,000 jobs.

All this damage is being done despite the fact there is little clear connection between pubs and restaurants and major rises in Covid cases. As has been the case with most of the decisions the government has taken in recent months, the empirical basis for these latest measures is negligible – if it exists at all. For example, less than one per cent of Greene King’s pubs have been contacted by the NHS Test and Trace service since July, suggesting a real lack of cases originating in pubs. Indeed, from 29 July to 1 September, covering the whole Eat Out To Help Out scheme, when many venues were packed on evenings from Monday to Wednesday, the total number of Covid cases went up by only 2,704.

In light of this evidence, the government’s assault on socialising seems increasingly puritanical in nature. Why, when these venues do not pose a major threat, is the government so desperate to restrict their activities even more? A prime minister who has been converted to the nanny state now appears to be rapidly increasing its power, and its moral authority to interfere in our lives. Fun, it seems, is now considered a health hazard.

What’s more, these measures are being imposed on an industry that had already faced significant challenges before Covid. In the 10 years to 2017, nearly a fifth of all British pubs closed, unable to compete with supermarket booze prices on the one hand and bigger pub chains on the other – all the while facing challenges like the smoking ban and Britain’s high alcohol taxes. For many more pubs, our never-ending lockdown will be the final straw.

The government needs to change course, and take action to protect what are undeniably some of our most vital social institutions. We will miss them when they are gone.