Lockdown has caused a mental-health crisis

So why won’t mental-health charities question it? 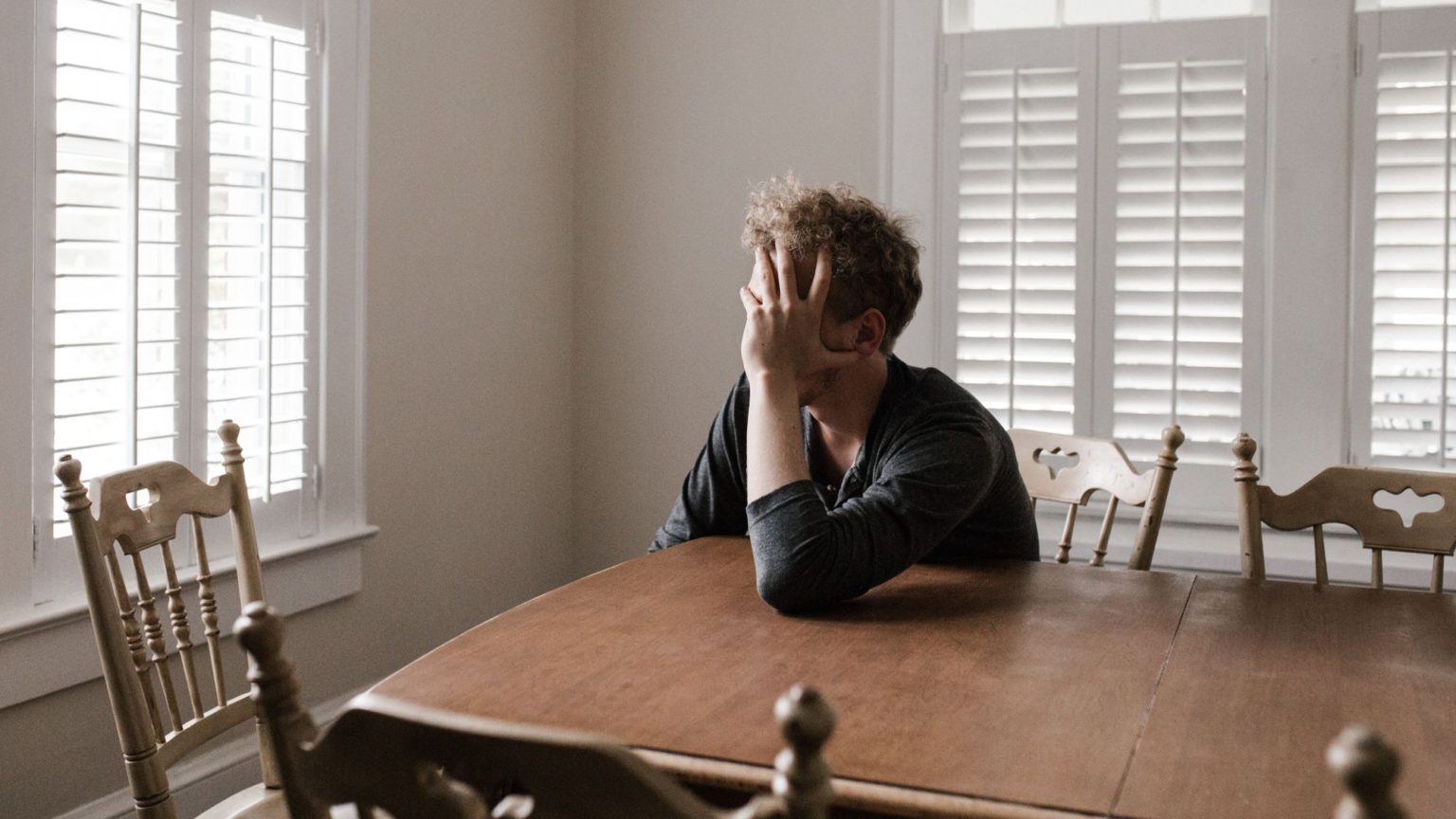 We have all had cause to feel gloomy over these long months of what feels like an endless lockdown. So it wasn’t surprising when the Office for National Statistics reported a near doubling of rates of depression since the pandemic began. While I am sceptical of the much-repeated claim that, each year, one in four of us experiences a mental-health problem, it is very clear that, right now, many of us feel down or worried as a consequence of the lockdown.

This year the theme for World Mental Health Day is ‘mental health for all’. The notion that we ‘all’ have a mental-health problem is nothing new. Indeed, there have been relentless ‘awareness’ campaigns over recent years, insisting that we all need to talk to each other more about our problems. Take Prince William and Kate Middleton’s backing for Public Health England’s Every Mind Matters campaign. These awareness-raising initiatives may sound nice and unobjectionable. But they have contributed to an expanding definition of what counts as mental illness and encouraged the myth that we are all vulnerable and unable to cope with life.

The long-running crisis in mental-health services, however, is very real. Cuts to adult mental-health beds and overstretched youth services have left a growing number of people, with sometimes serious mental-health problems, waiting months to be seen. But this is very different to the more generalised mental-health crisis, one that supposedly affects us all, which has been talked up in recent years.

What’s strange is that a mental-health lobby that has spent years redefining mental illness to include more and more people, and spent years discussing the potential social causes of this supposed ‘crisis’, is strangely hesitant to criticise lockdown. This is despite the fact that lockdown forces us into circumstances pretty much guaranteed to increase anxiety, depression and debilitating mental illnesses

A major survey by Mind, the mental-health charity, has found that two thirds of adults and three quarters of young people with existing mental-health problems have experienced worsening mental health over the course of the pandemic. In addition, more than one in five adults with no previous experience of such problems described their mental health as poor or very poor. One in four of those who tried to access support was unable to get it from the NHS.

Mind’s chief executive, Paul Farmer, says that the pandemic, the lockdown and the economic downturn will leave a ‘deep and lasting scar on our nation’s mental health’. He even warns that the worst is ‘yet to come’ as the ‘recession bites’ and the government withdraws emergency support for workers and businesses. But despite all of this, Mind does not oppose the lockdown. Instead, it has announced a series of ‘key tests’ for the government to meet – including better provision and services and reform of mental-health legislation. It has not criticised the restrictions themselves.

Similarly, according to charity Young Minds, the government’s coronavirus restrictions ‘will have a lasting impact on young people’s mental health’. But it also supports those same damaging measures, saying they are ‘necessary’. It merely asks that the government provides more funding to the NHS, schools, colleges and universities for more welfare support. It also calls for allowances to be made ‘for the effects of trauma or emotional distress’ in the return of schools and universities. And it calls for a national wellbeing campaign and an ‘early-intervention strategy’. In other words, the sort of things it was campaigning for before the pandemic.

While there is no shortage of concern and advice coming from mental-health charities at the moment, there is a striking reluctance to question the underlying cause of the recent rise in mental illness. There are only a handful of media commentators, scientists, medics and academics who have been brave enough to challenge the prevailing view that locking down society is a good idea.

Meanwhile, there is no real opposition to these draconian measures elsewhere – least of all in parliament. If anything, the ‘opposition’ seems keener on the restrictions than the government itself. All the more reason, you might think, for those lobbying on behalf of people with mental-health problems to make themselves heard. So why haven’t they?

One key problem is that the charity sector has long had too cosy a relationship with the state. Organisations often seek to act as a ‘voice’ for their chosen cause, while at the same time bidding for government grants and contracts to provide support and services. This blurs the line between charity and state and almost inevitably leads charities to compromise on their lobbying role. Mind, for instance, does some great work with people suffering from mental-health problems and has had more to say than most about the effects of lockdown. But it has also been administering the government’s £5million grant to support people struggling with their mental health during the pandemic.

Charities are far from alone in failing to challenge lockdown. The pressure on all of us to conform and not question the state’s diktats has been intense. But all of us – especially those charged with defending ‘vulnerable’ individuals – have a moral duty to question the utility of measures that are making many people’s lives more miserable and potentially intolerable. Merely pointing to the damage done, without opposing the policies responsible for it, is simply not good enough.