Hating men does nothing for women’s liberation 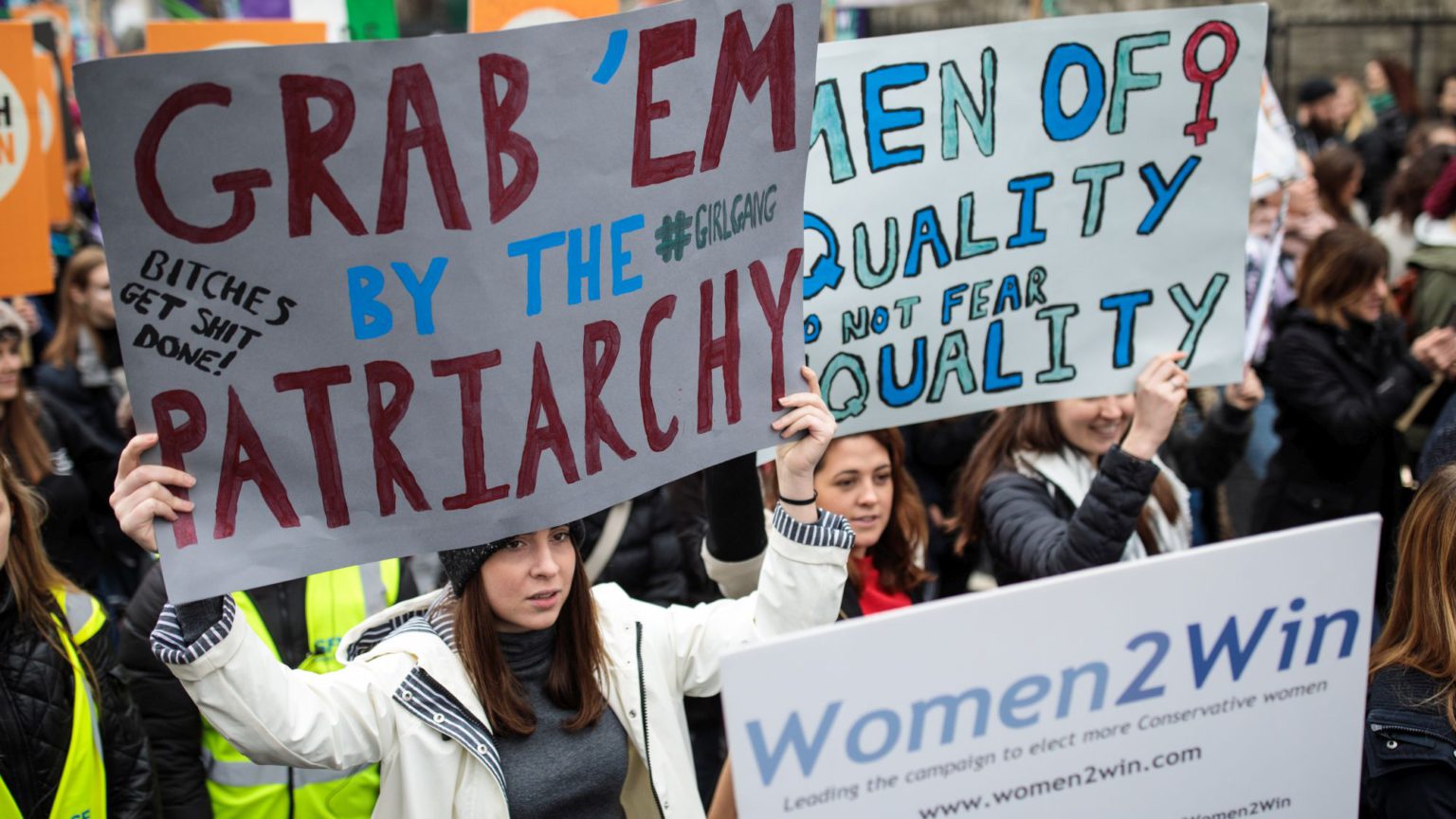 It was only published a few weeks ago, but Pauline Harmange’s Moi les hommes, je les déteste (I Hate Men), has already sold thousands of copies. Harmange, a 25-year-old bisexual blogger, argues that women have good reason to hate men, and should embrace misandry as a form of liberation. It is a pose that has made her famous almost overnight.

Yet as striking as Harmange’s argument is, it does the cause of feminism no good at all. It belongs to no known tradition of feminism concerned with advancing the rights of women; it contravenes basic principles of logic; and, above all, it neglects the fact that many men support the cause of women’s liberation, too.

It is worth stating at the outset that feminism, throughout its long and rich history, neither equals nor endorses misandry, even though it contests the patriarchy that impedes women’s freedom. Feminism has always been about expanding women rights and spaces of freedom and individuality: it sees equality between men and women as critical to humanity’s common social progress. Harmange’s woke feminism is different. It ignores the concerns of the feminist tradition, preferring instead to inflame today’s gender wars.

She writes that ‘misandry exists only as a reaction to misogyny, which is at the root of systemic violence’. In other words, hatred of men is posed as a legitimate response to hatred of women. How exactly encouraging men and women to fight one another endlessly would change anything for the better is unclear. But it would certainly make peaceful coexistence in a democratic society impossible.

Perhaps unsurprisingly, given I Hate Men’s inflammatory nature, Ralph Zurmély, an adviser to the ministry of gender equality in France, has labelled it ‘incitement to hatred’ and called on the publisher to pull it from publication ‘on pain of criminal prosecution’. As much as I disagree with Harmange, I would defend her right to air her views. Rather than demanding I Hate Men’s censorship, we would be better debating and arguing against its ideas.

So let’s do that. Harmange states that she hates men as a species, yet she is married to one of its members, of whom she says ‘I love him very much’. She says that it is possible to hate men as a sex, but love men as individuals. This is a logically contradictory position. An individual man is a man only as part of the sex, men. To say she hates men but loves individual men makes no sense.

But such contradictions are far from the main problem with I Hate Men. The truth of the matter is that patriarchy, as a system, is not sustained by men alone. Women, in countless ways, also contribute to the functioning of the system. And vice versa. Some men oppose patriarchy with as much determination as some women. One can therefore contest a system of society in which men enjoy more privileges than women, without hating men themselves.

Disentangling man-hating from patriarchy-hating makes lucid what a genuine feminist proposal should be: to topple patriarchy in any imaginable way by persuading men and women in all walks of life not to participate in sustaining it. But by blaming patriarchy on men alone and denying the agency of the women who also sustain it, Harmange’s generalisations not only lose all touch with reality — they also stymy any genuine struggle against patriarchy.

Harmange contends, of course, that men cannot be feminists. This is simply untrue. One of the fiercest defenders of the rights of women was John Stuart Mill, who, in The Subjection of Women (1869), argued that gender inequality is antithetical to social progress. As he put it:

‘The legal subordination of one sex to another – is wrong in itself, and now one of the chief hindrances to human improvement; and that it ought to be replaced by a system of perfect equality, admitting no power and privilege on the one side, nor disability on the other.’

Mill’s message remains relevant to feminist causes today. Moreover, Mill is far from the only male who has supported the cause of feminists. Over the years, plenty of other men have actively fought for the eradication of sexism. To suppose that women are alone in the fight against patriarchy is to make generalisations without facts to back them up; it is to undermine the efforts of the men who labour day and night to make the world a better place for men and women.

Man-hating is bad for any feminist cause because it fails to see that feminism is not the possession of women alone. Men also have significant roles to play in exterminating patriarchy. Women need men (and, of course, their fellow women) to put an end to patriarchy. We need more rather than fewer men to join the cause for women’s rights and freedoms. Such cooperation, however, is impossible in a toxic atmosphere of hatred where people take sides and do not listen to one another.

Harmange’s misandry does nothing for social progress. It is not part of the fight for women’s rights, or the feminist tradition of which such a fight is part. And it excludes and alienates men of goodwill and undermines their work towards social equality. Those genuinely concerned about women’s freedom would be better off getting directly involved in the struggle for women’s equality rather than wasting time on postmodern nonsense like I Hate Men.