Don’t be a Covid snitch

Kit Malthouse says Brits should call the police if their neighbours break the ‘rule of six’. 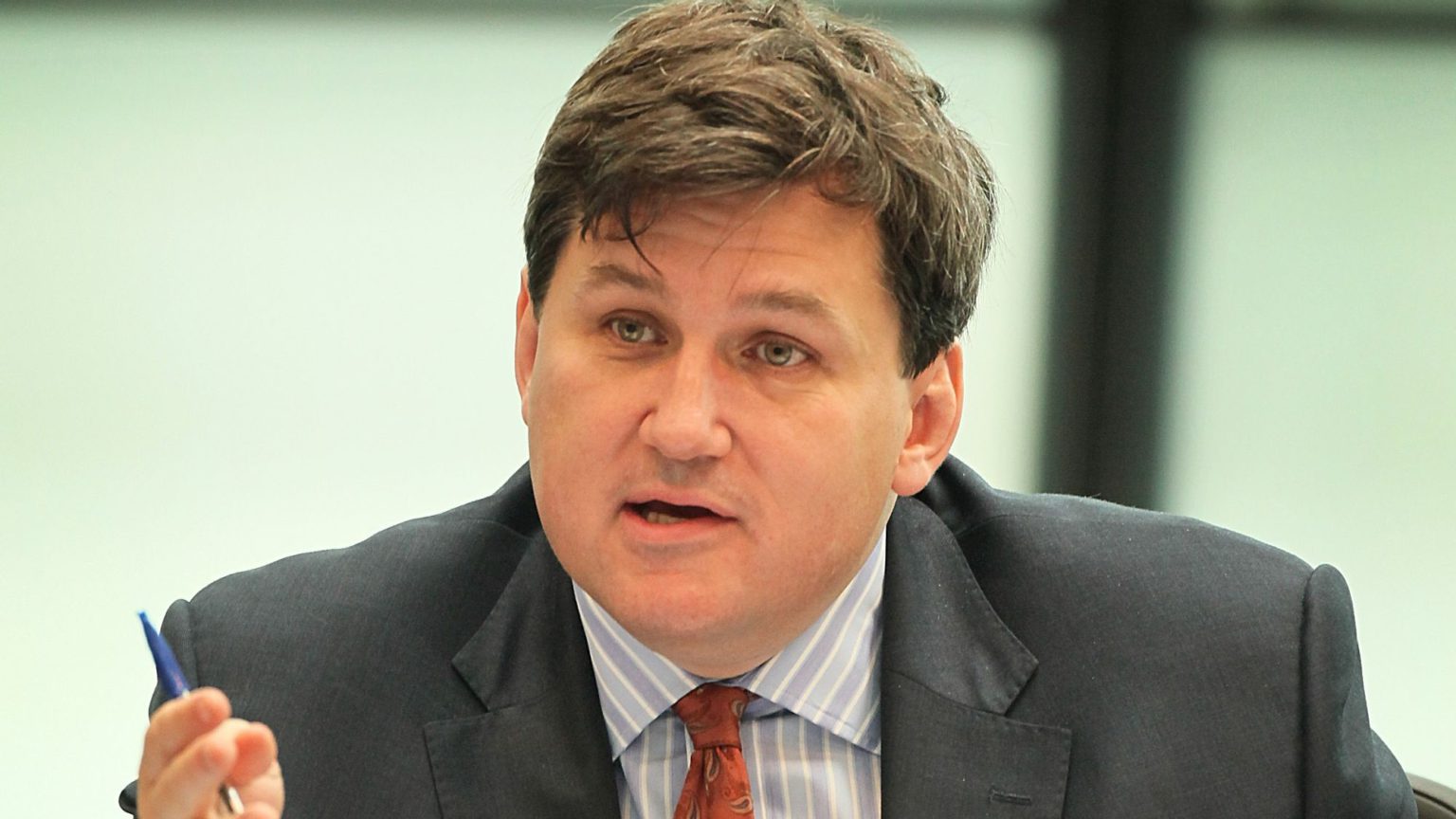 As the government’s ‘rule of six’ comes into force, crime and policing minister Kit Malthouse has invited the public to snitch on rule-breakers.

He told Times Radio this morning that people should ‘think about letting the police know’ about breaches of the new law.

Malthouse told BBC Radio 4’s Today programme that if people see groups larger than six and are ‘concerned’, then ‘absolutely they should’ contact the authorities. He said they could make use of the non-emergency 101 police number.

Malthouse also praised the so-called Covid Marshals who had been a ‘useful part’ of the government’s local lockdown measures and are soon to be rolled out nationally.

Malthouse is essentially calling for neighbours and fellow citizens to snitch on each other. The ‘rule of six’ is so patently ridiculous and unenforceable that even government ministers are acknowledging that it will rely on a network of curtain-twitching jobsworths – a kind of Covid Stasi – to make it work.

Sadly, it became clear during the first phase of lockdown that far too many members of the public were eager to tell all to the authorities. According to the Guardian, police received nearly 200,000 calls about suspected rule-breakers in the first month of lockdown.

As Brendan O’Neill has argued on spiked, the Covid restrictions have ushered in an ‘ugly finger-pointing climate’, which is corroding the social solidarity we need to get through the pandemic.

The ‘rule of six’ should be scrapped and the snitching needs to stop.