The case for cultural appropriation

Cultural borrowing is essential to human progress and interconnectedness. 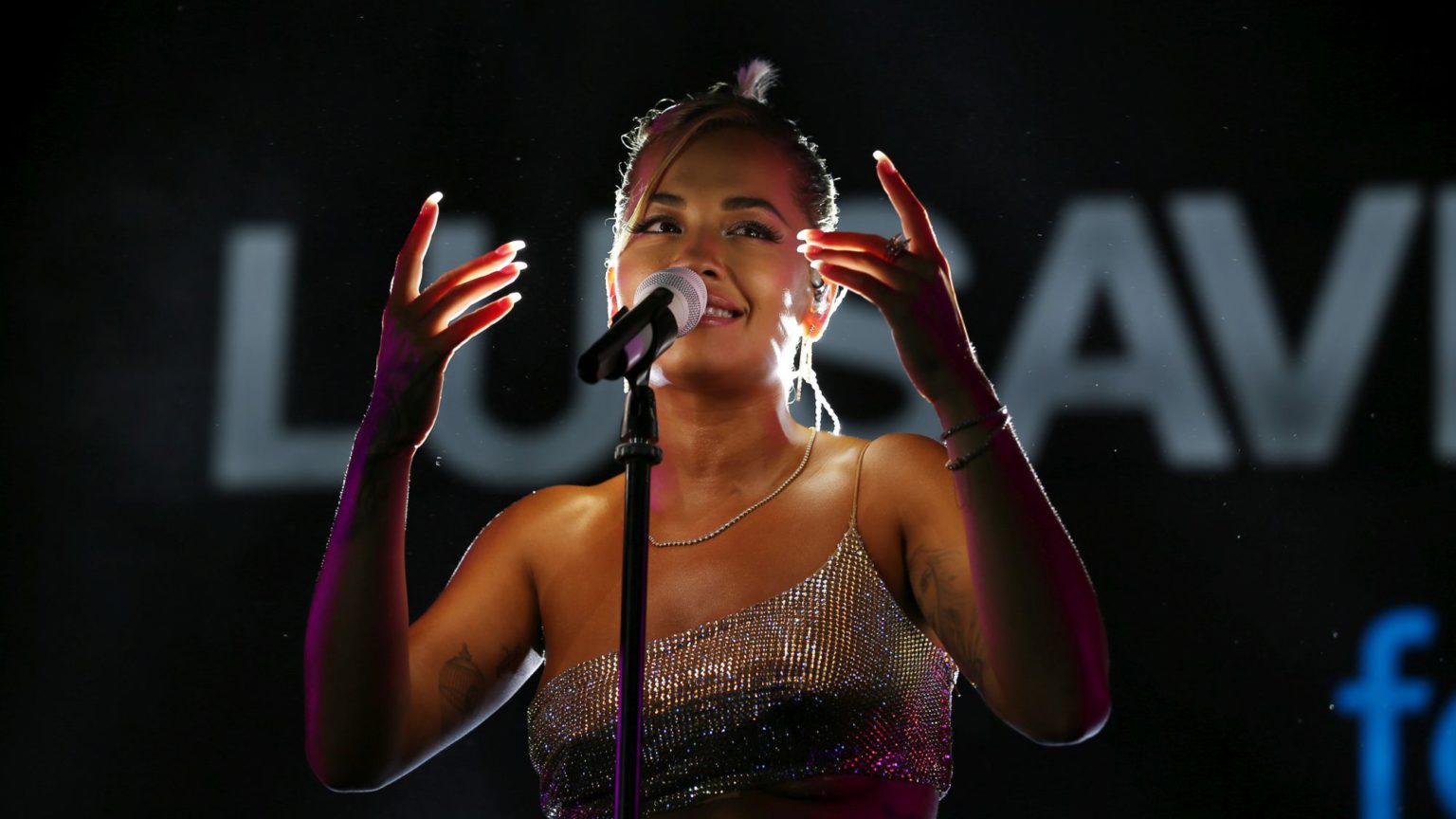 Upon discovering that the singer Rita Ora, who sometimes dons afro and box braids, is of Albanian rather than African descent, enraged critics took to Twitter to berate her for ‘appropriating black culture’. One tweeter said: ‘Rita Ora not being black. So she’s been blackfishing and culture appropriating this whole time.’ More recently, Adele’s Instagram photo showing her with Bantu knots infuriated critics, so much so that one Instagram user said: ‘Bantu knots are NOT to be worn by white people in any context, period.’

Ora and Adele are not the only public figures who have been accused of appropriating blackness and other cultures. Kim Kardashian, Ariana Grande, Beyoncé, Bruno Mars, Madonna, Nicki Minaj and Awkwafina have all been fiercely criticised for appropriating cultures that are apparently ‘external’ to their own. These charges of ‘cultural appropriation’ are erroneous; they are part of a larger woke project that divides rather than unites people.

Cultural appropriation generally means the use or representation of another culture’s practices and artistic styles without consent or authorisation from those to whom that culture matters. The term was initially used to refer to the use of marginalised people’s culture by members of the dominant culture, but now it is applied to anyone – white, black or brown – who takes something from another culture.

For the 18th-century German philosopher Johann Gottfried Herder, culture was a way of life that was the natural product of a people, invariably homogeneous. This therefore necessitated the prevention of contamination, to ensure that the culture was not infected or taken over by outsiders. Herder held that cultures were essentially demarcated by spiritual essences – the Volkgeist – entrenched in the language of the people.

Although Herder did not intend his view to be anti-cosmopolitan, it nonetheless gave rise to an outlook of cultural essentialism. And such essentialism has now been embraced by woke activists in the 21st century. They, too, essentialise difference. They have adopted a Herderian view that sees every culture as impermeable, unique and authentic, and needing to be preserved from contamination.

For the early 20th-century German-American anthropologist Franz Boas, on the other hand, culture should not be viewed as fixed but rather as ever-changing. For him, cultural traits were about diffusion and modification. A people’s culture, he believed, was the cumulative achievement of innumerable loose threads of foreign origin woven together and modified to fit a novel cultural context. The ‘authenticity’ of any culture derives from this diffusion and modification. Thus, borrowing has been part of all known human cultures; no culture is internally homogeneous.

In her book, Who Owns Culture?, the American lawyer Susan Scafidi argues that wearing a dress belonging to another culture without permission from a member of that group constitutes ‘appropriation’, but doing the same with permission – for instance, when an Indian family invites one to the Diwali festival and asks one to dress in a sari – is appreciation.

In contrast, in The Lies That Bind: Rethinking Identity, the cultural theorist Kwame Anthony Appiah argues that the idea of cultural essentialism is ripe for the waste bin. Not least because ‘all cultural practices and objects are mobile; they like to spread, and almost all are themselves creations of intermixture’. To speak of cultural ownership, therefore, is to invoke the tired language of intellectual property employed by large corporations; it stymies cultural interaction among peoples.

In my view, the Boasian view gets it right: the charge of cultural appropriation is an empty one since every culture is the product of other cultures. Consider language, one of the main components of culture. Every language has borrowed from other languages. What would Spanish, Portuguese, Romanian, French and Italian languages be without Vulgar Latin, from which they evolved? As West Germanic languages, English, German, Dutch, Afrikaans, Yiddish and Luxembourgish share, to varying degrees, common terms, syntax and semantics.

By the same token, the pidgins, creoles and patois that exist in many former European colonies are derivatives of their European counterparts. These languages are the cumulative result of diffusion and modification; they all spring from processes of cultural borrowing.

The demarcation between ‘cultural insiders’ and ‘cultural outsiders’ is problematic, too. Determining ‘cultural membership’ risks creating racial divisions. People would be excluded from participating in a particular cultural practice simply because they do not satisfy a rigid cultural understanding of group membership.

To claim cultural authenticity, and thus make culture an intellectual property, is to bar humanity from borrowing the best practices and ideas from around the world. Yoga is of Indian origin but it has spread far and wide. It would make no sense for people to abandon Yoga just because of its ancient Indian origin.

To be blunt, we need more rather than less cultural appropriation in order to promote global understanding and make the world a better place. We must refuse to subscribe to a view of culture that depicts borrowing as antithetical to human progress. The Persian poet Rumi advised that we should ‘come to the root of the root of ourselves’. Surely, our cultural borrowings are our roots? Adele’s donning of Bantu knots should be celebrated as a sign of our interconnectedness, not demonised as sinful ‘appropriation’.