Woke comedy is no laughing matter 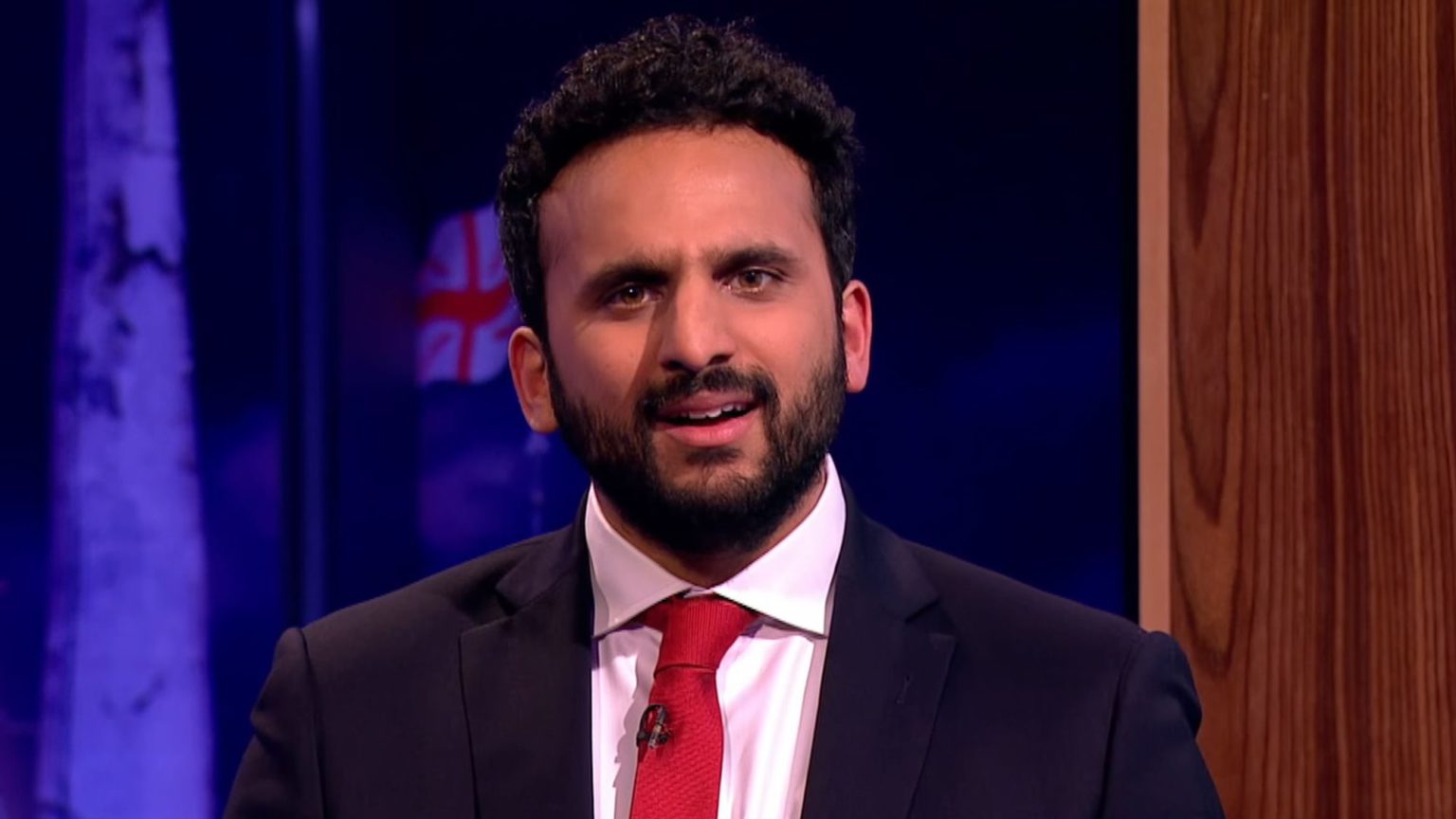 Tim Davie, the new director general of the BBC, has announced that he wants to remove the left-wing bias from the Corporation’s comedy output. This comes in the aftermath of his decision to restore the lyrics to ‘Rule Britannia’ at the Last Night of the Proms. It was met by the usual howls of woke fury across Twitter. ‘They’re bringing back Jim Davidson!’, shrieked our pink-haired, permanently outraged cultural gatekeepers. ‘Does this mean they’re digging up Bernard Manning?’ Oh, the insight. Oh, the wit.

We have to be careful when we talk about ‘left-wing’ or ‘right-wing’ comedy. Until recently, British comedy was a political melting pot – with people in front of and behind the cameras holding views drawn from across the spectrum. This doesn’t necessarily mean that their comedy was political; much of the best comedy is not political at all. But still it is safe to say that many much-loved comedians – Eric Morecambe, Eric Sykes, Bob Monkhouse, the Carry On team – held personally conservative views.

Of course, there were lots of socialists around, too (Charlie Drake was an avowed socialist, while Galton and Simpson were committed though, as they put it, ‘sensible’ members of the Labour Party). In the 1980s, the genre seemed more formally to split, with brash left-wing, experimental comics operating in response to more traditional, mainstream, ‘conservative’ programmes. The point is, there was plenty for everyone. No one voice was completely dominant.

Davie is correct that there is a problem, but it is not simply that comedy is controlled by the ‘left’. It is that it is controlled by the ‘woke’: militant identitarians who despise Brexit, despise the ordinary people of this country, and see it as their moral duty to criticise and sneer. It is a great irony that so many identitarian comedians believe right-wing comedy is ‘punching down’ – what have they been doing for the past four years? Maligning ordinary Britons – accusing them of stupidity and prejudice while trying to neutralise their votes – is hardly ‘punching up’.

Furthermore, people who believe everybody who disagrees with them is ethically repulsive probably aren’t the sort of characters you want in charge of a national programme-making machine.

I used to work on shows which were popular with less well-educated, working-class people. Of course, they received their fair degree of opprobrium from the graduate middle-classes, but that didn’t really matter, because they were serving an audience which also paid a TV licence, and also had a right to programming they enjoyed. As working-class audiences were forgotten, so the elderly were left behind, and family audiences were abandoned, too (Last of the Summer Wine, for example, used to play extremely well with pensioners and young children).

It is impossible not to see what has happened as a kind of class erasure – the broad tastes of the masses overwhelmed by the niche interests of a dominant few. Ultimately, if your main interest in making television comedy is impressing your north London mates, you are unlikely to dish up the goods effectively for viewers with ‘normal jobs’ and ‘normal lives’, who really aren’t interested in dark HBO rip-offs or identitarian sermons.

Davie’s reforms, if he’s really serious about returning comedy ‘to the people’, will need to be very wide-ranging. Traditional sitcom – always sneered at by the elite, but beloved by many millions and responsible for many of the nation’s unifying pop-culture moments and motifs (Basil Fawlty, Victor Meldrew, Del Boy and Rodney) – has largely been killed to make way for niche single-camera ‘pieces’. Sketch comedy has all but disappeared. As a cultural entity, panel shows are perhaps the least significant element of the output. If comedy is going to resonate with the average punter again, the changes will have to go far deeper than inserting the odd right-winger on to Have I Got News For You.