Who started this culture war?

The identitarian left stirs up cultural conflict and then blames it on everyone else. 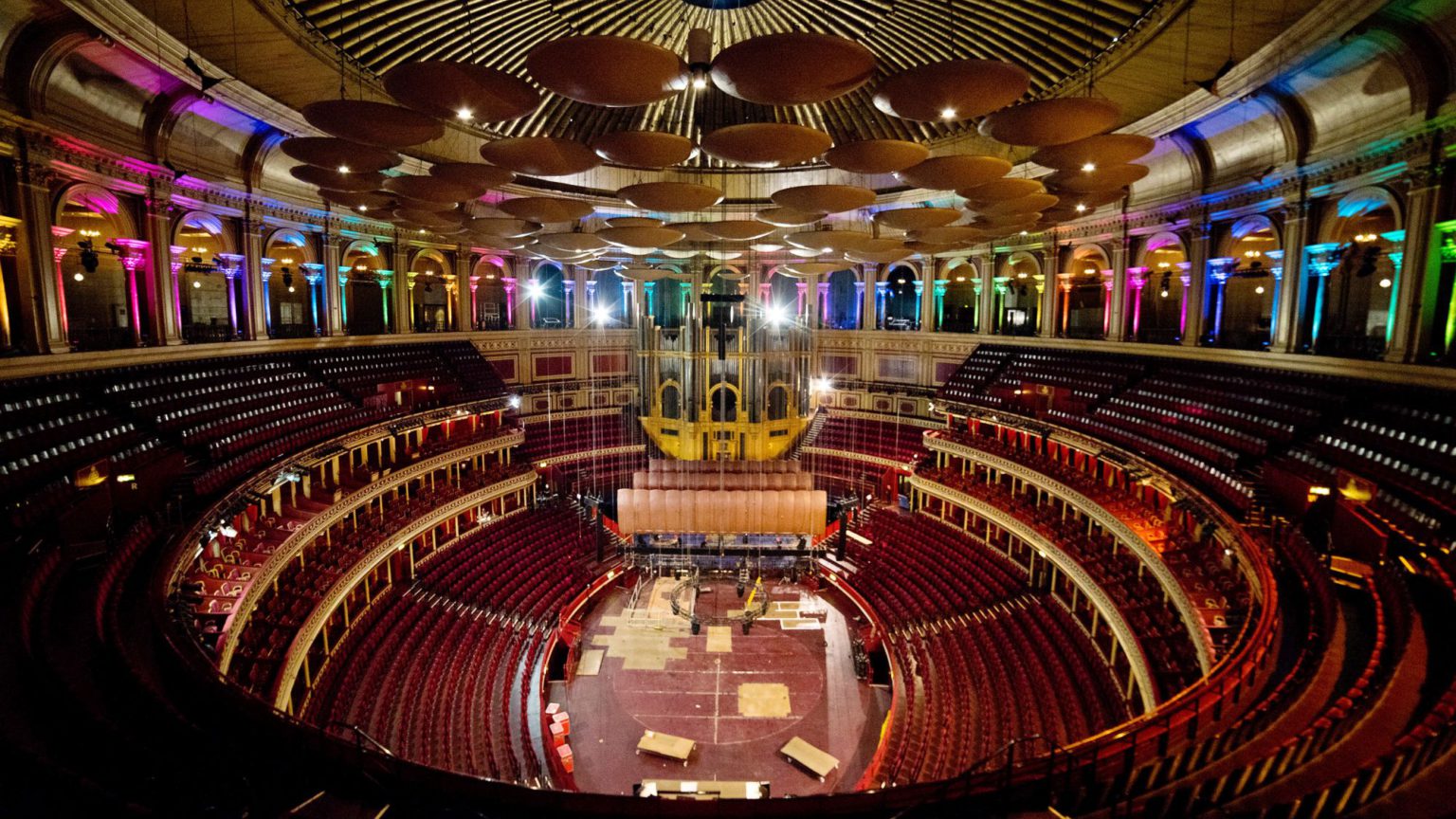 Who started Britain’s culture war? If the commentariat is to be believed, it is all the work of the Tory government, which is pushing confected controversies over political correctness to stir the prejudices of voters and distract from more important issues.

Take the almost week-long row over Last Night of the Proms, sparked by a Sunday Times report suggesting the BBC was planning to drop jingoistic singalong favourites ‘Rule Britannia’ and ‘Land of Hope and Glory’ in response to Black Lives Matter.

According to TV’s Ash Sarkar, it is ‘completely made up’. Johnson – who weighed in on the controversy on Tuesday – is merely ‘drawing attention away from… a bungled pandemic response’, and ‘nurturing a sense of grievance’ among his white, privileged base.

This row, says former chief prosecutor Nazir Afzal, was ‘deliberately timed to stop us focussing on the systemic problems we have’ in relation to race and inequality. Identitarian academic Kehinde Andrews tells CNN this is an ‘effort by right-wing media to undermine momentum from the Black Lives Matters movement’.

So it seems Johnson is at once incompetent (on Covid) and playing a blinding game of 4D culture-war chess, enlisting national newspapers to the end of ‘polarising once marginal issues’ and ‘turning them into potent symbols of the nation under threat from despotic minorities’.

Now, this ascribes to our increasingly at-drift government a level of strategic genius it really hasn’t earned. Plus the only ‘despotic minority’ being railed against is a cultural establishment determined to see imperial nostalgia and resurgent racism even in naff Proms singalongs.

But most importantly, even if you think the government is making hay out of this controversy, it didn’t conjure it out of thin air. And if the identitarian left is so keen to avoid the distraction of endless culture-war skirmishes, it should probably stop initiating so many of them.

Debate still rages around the precise facts of the Proms controversy. The BBC later announced that the songs would be performed, only without lyrics. It somewhat implausibly cited coronavirus, and singers’ spittle, as justification – even though other numbers will be sung on the night.

But you didn’t need to go far to find people in the cultural establishment who thought that ‘Rule Britannia’ and ‘Land of Hope and Glory’ were indeed quasi-racist, neo-imperialist anthems, and that the current moment demanded they be reworked if not junked.

Wasfi Kani, chief executive of Grange Park Opera in Surrey, told the ST that she supported the removal of the songs. Executive producer for the BBC’s Songs of Praise memorably compared singing ‘Rule Britannia’ at the Proms to Nazis shouting about gas chambers.

Indeed, many of those saying the Proms thing is just a big bad Tory distraction, pointing out that it was never called for by Black Lives Matter or any other anti-racist group, basically agree with the idea that it is time to drop the songs from the programme.

‘No one’s banned the song, no one’s said nobody can listen to it, it’s not being burned in the Houses of Parliament’, Kehinde Andrews told CNN, only immediately to follow up: ‘Is this a song you want to sing to celebrate our public-service broadcast television? No it’s not, it’s not appropriate.’

The point here is that the woke set can’t accuse the government of fighting a cultural battle that it definitely didn’t start. Nor can they completely wash their hands of attempts at absurd cultural cleansing that they, in principle, support.

If anyone is ‘polarising once marginal issues’, it is a bourgeois left that seems oddly obsessed with cultural, historical remnants of our racist, imperialist past rather than the present; that claims to care about the more substantive issues but spends an inordinate amount of time raging against inanimate objects.

In the post-BLM battle over statues, sitcoms and now songs, those the left accuse of being right-wing culture warriors are often just reacting, often quite defensively, to the left’s own increasingly unhinged campaign of cultural cleansing and censorship.

What gets many people’s backs up about all this is not some deep respect for former slave traders or imperial nostalgia – it’s the idea, implicit in all these debates, that Britain is a foul place, with a foul history, full of foul people who need to be reminded of all this at every possible opportunity.

No doubt there are some of the right looking to make political capital out of this lunacy, and who have a tendency to respond to it with caricatured, performative patriotism. But for many people looking on aghast, this is not really political at all. In fact, it is the intrusion of politics into absolutely every area of life that irks them.

So, who started this culture war? Maybe it’s the people who have been charging around demanding that statues be toppled, speech be censored and now songs not be sung in the name of equality – rather than the people who, in the face of all this guff, dare to say ‘hang on a minute’.