It has asked white staff to educate themselves about privilege and to donate to Black Lives Matter. 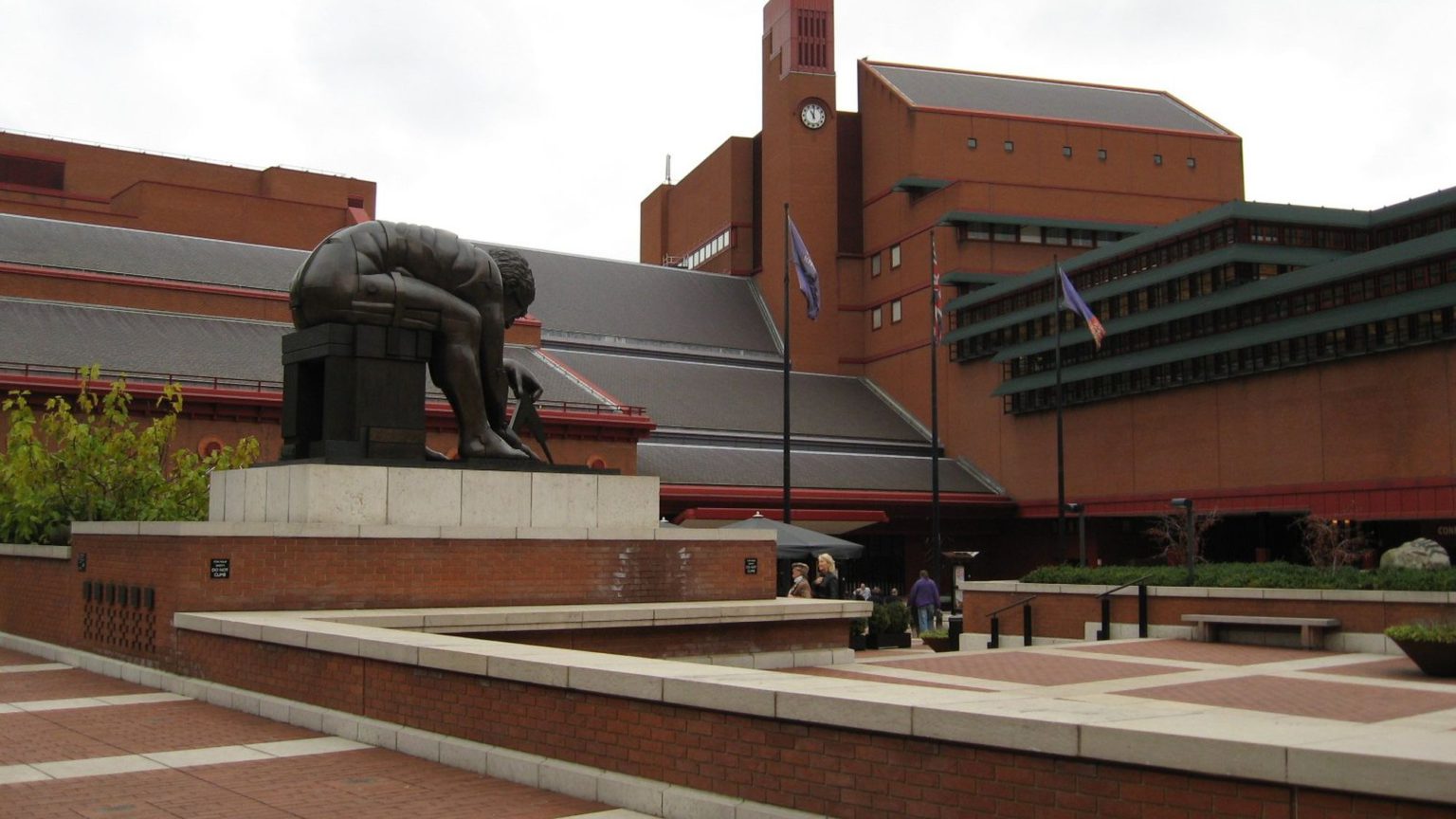 Another state institution has fallen to the woke blob. This time it’s the British Library.

Emails seen by the Telegraph show that a ‘policy-guiding staff group’ has said that colour-blindness and the belief in ‘one human family’ are examples of ‘covert white supremacy’.

Resources in the library encourage donations for Black Lives Matter and support for the Labour MP Diane Abbott. White staff have also been asked to educate themselves about their apparent privilege, and have been given a reading list to that end.

An institution which receives in excess of £90million in government funding should be balanced and unbiased. What’s more, the library is supposed to be an educational establishment, encouraging critical thinking and open-mindedness. The fact that it is pushing a partisan political agenda is deeply troubling.

It just goes to show how deep into our institutions identity politics has spread.