The silence of the hacks 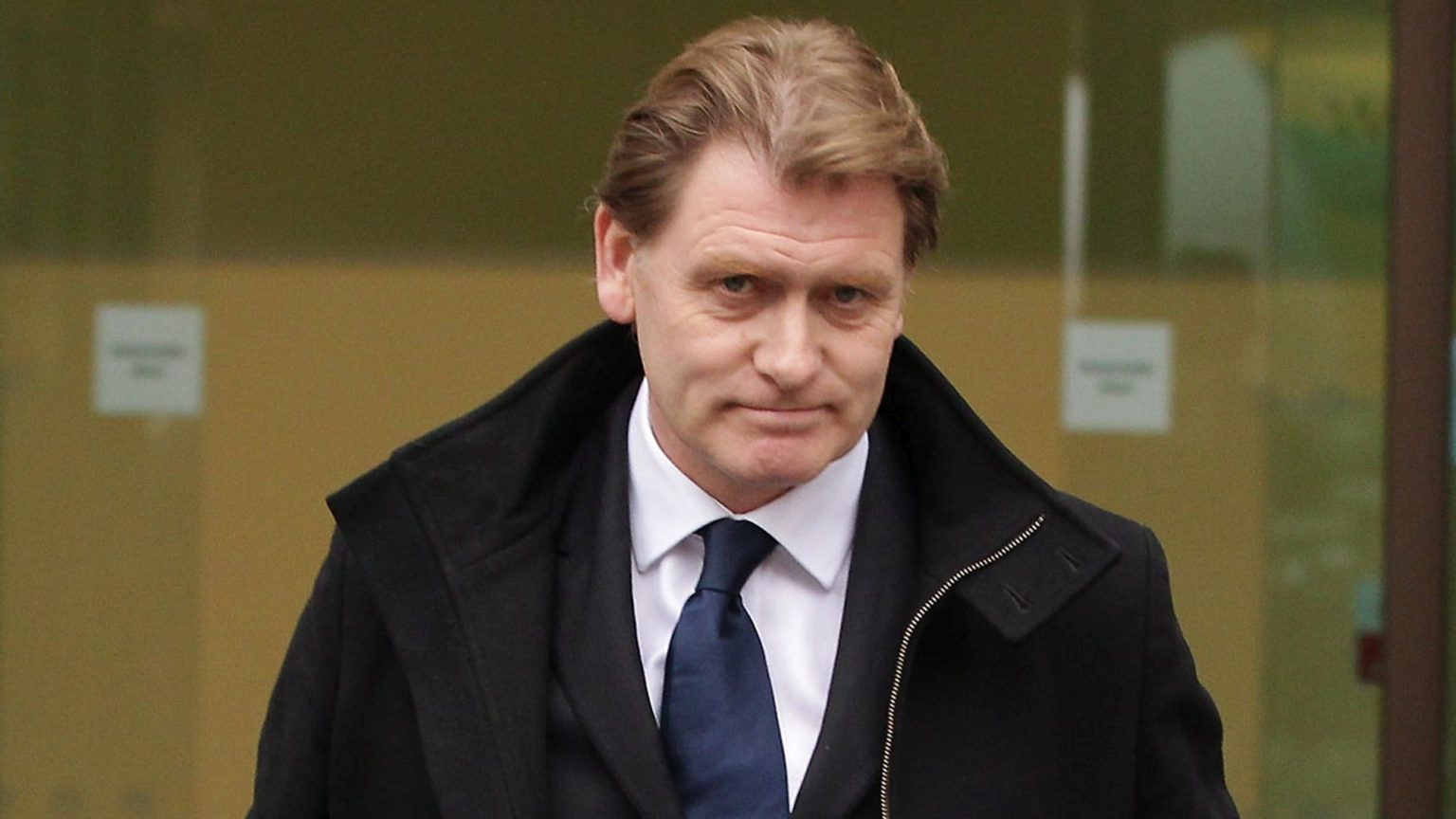 I love my profession. I’ve revelled in every moment of being a journalist, since it saved me from a poor-but-honest life when I was a schoolgirl right up till my 61st birthday last month when I raised a glass to the somewhat surprising renewal of my dear dead career. With a column in the Telegraph and a book deadline, I could look back and laugh at the time when, seven years ago, I was given the heave-ho by the Observer for the heinous crime of standing up for a fellow adult human female who had been in receipt of rape and death threats for the crime of writing what she felt. It was unacceptable to the already rabid trans lobby who rarely appeared even then to be able to see a female mouth without wanting to a) ask what lipstick shade that is and b) silence it.

When I was doorstepped for running off with a girl and abandoning a second child and called THE WORST MOTHER IN BRITAIN on the cover of the Daily Mail, I didn’t boo-hoo or feel sorry for myself. ‘If you dish it out, you must take it’ is a life-lesson beyond price.

But I’m not proud to be a hack anymore. Because what sort of press, which has fought doggedly to stay free, chooses to muzzle itself to protect one of its own when she has apparently chosen to stand by a partner who has committed one of the most repulsive crimes imaginable?

Cherchez la femme, as our Remainer friends might say. And one of our most hysterical pro-Remain journalists is India Knight, who wrote last year ‘I now carry a letter from the Home Office on my phone, like a Jew in 1930s Berlin’ over some trivial passport matter. (Appropriately for one so mediocre, she was born in Brussels.)

For those of you who have not had the pleasure, Knight is very much of the ‘Lady Muck’ school of female columnists. The Cambridge Dictionary defines the type as ‘A woman who thinks she is very important and should be treated better than everyone else’. I would elaborate that she is a woman who is convinced she is better than others with no evidence to show for it, no beauty or wit or humanitarian acts. Above all, she will never judge or mock herself, but lives in order to do so to others. In the age of Brexit, this minor monster has been given a new lease of life. To say Knight has made a little go a long way is to employ classic English understatement. She has written a dozen books; her latest, expected next summer, will be a reimagining (aka rip-off) of the Nancy Mitford classic, The Pursuit Of Love.

But it’s not likely that any future autobiography will be called My Struggle as not only was her husband Jeremy Langmead editor of the Style section of The Sunday Times, for which she still works (he ended their marriage when he turned gay, for which no one can blame him), but also, helpfully, her stepfather, Andrew Knight, has been a bigwig at News UK – which owns The Sunday Times – forever.

I’m not for a woman carrying the can for what her man does. But Knight’s lack of acknowledgement is breathtaking. There was just this creepily self-centred tweet: ‘Quickly want to say that whatever happened happened nearly two years ago. It was horrible for it to become public last week, but I have had two years’ worth of incredible help and support, and am fine.’ So long as you’re fine, your Ladyship!

Knight is generally the most judgemental of people – she especially seems to loathe ‘chavs’, ‘gammons’ and Brexiteers, who are apparently responsible for the imminent downfall of civilisation. Yet somehow, like Meghan Markle, she identifies as one of the wretched of the earth. As the Iranian writer Leyla Sanai puts it: ‘Every second article she writes, she mentions that she is brown to make us admire her for her stoical attitude to her societal “oppression”. Never mind that she is wealthy and had the privilege of an Oxbridge education.’

She just can’t stop judging others – last month it was ‘the people you always see in airports having pints for breakfast’ – those déclassé degenerates, as opposed to people like her partner who drink whiskey and watch babies being penetrated. (Joyce’s lawyer blamed the demon drink for his crime, but accredited the love of a good woman to his hopeful rehabilitation: ‘Since that time, he has given up drinking, found a partner that he loves, she loves him and they have made a life together.’)

But this isn’t just the story of one sordid little dysfunctional relationship. It’s about how journalism has changed for the worse. Two modern plagues dovetail in this case: wokeness and nepotism. Knight and Joyce exemplify what the commentator Daniel Norris calls the ‘Wokescreen’ – a thing vicious people hide behind in order to do harm while telling others to #bekind. A long-time Twitter bully who runs with a cyber-mob of quasi-feminist Mean Girls, Knight memorably called the columnist Liz Jones ‘a rancid cunt’ who ‘wanks her cats’ in between columns about how life should be like a lovely garden party.

The Times is currently attempting to rebrand itself as a woke paper in order to grab the elusive youth readership, ‘letting go’ a long line of excellent freethinking journalists from Lynn Barber to Katie Glass in favour of woke drones like Flora ‘some relation’ Gill. Wokeness is yet another marker of class privilege, and its espousal by those who got their job because of who their daddy is seems likely to drive print journalism to an even prompter grave as readers see no reflection of themselves in the newspapers they once devoured.

Joyce too presents himself as a born-again woker. Judging by his Twitter, he seemed especially keen on the mad trans project of ending women-only toilets. In context of the fact that he had searched ‘for material for five, six, seven, eight, nine, 10-year-old girls… two men rape girl’ and was in possession of images of ‘the sexual abuse of very young children… featuring what appeared to be seven different children, aged between 12 months and seven years’ and the penetration of a baby, of course it makes sense he’s in favour of men being allowed in the ladies’.

Joyce is not unique. The spectre of the Woke Bro who sees pornography as a deserved treat after a long day’s keyboard activism and who feels like Martin Luther King because he has shot his worthless seed over unfortunate women of all hues has been widely noted by feminists. In the US, a prominent (white) BLM activist Christopher Devries was charged with possession of child pornography earlier this year. So widespread is this sickness that in 2017, Norfolk’s police chief constable said that those who viewed child-abuse images should not even be prosecuted, because the police were already unable to cope with the volume of cases. It is a national disgrace that men such as Joyce, who drive the market for the rape of infants, are spared jail by the courts of this country. But it is a national scandal that our newspapers – usually so keen to police the morals of our public figures – close ranks to protect one of their own. What a shameful episode in the history of British journalism – the silence of the hacks, shielding the evils which take place behind the Wokescreen.

Julie Burchill’s Welcome To The Woke Trials: How We Can Shape Progressive Future Politics will be published by Constable next year.